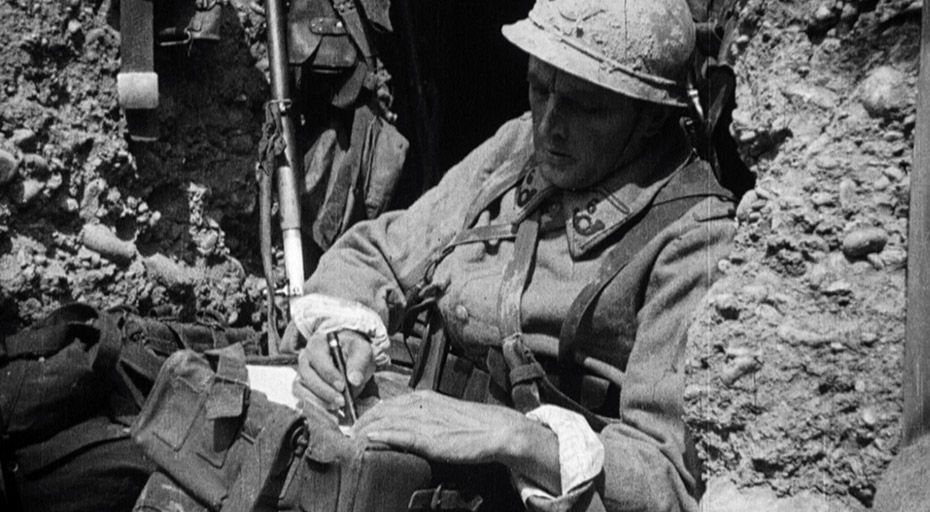 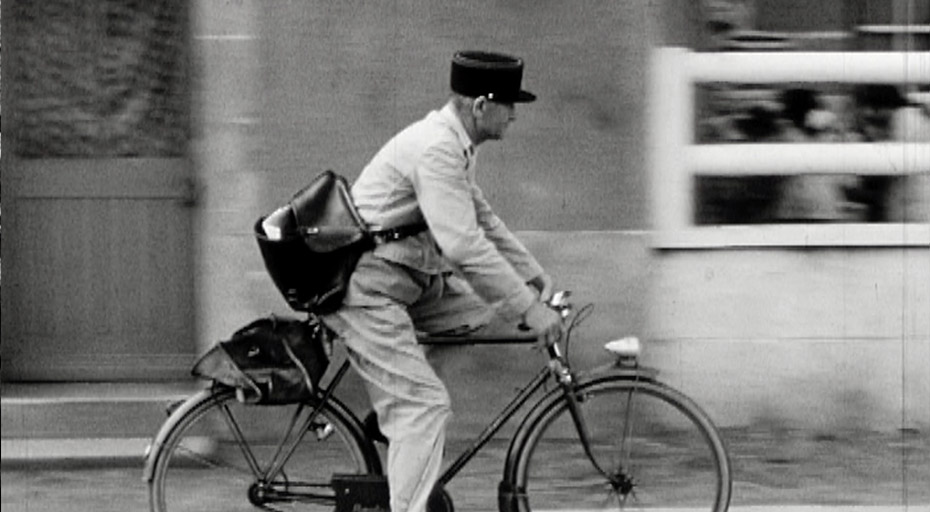 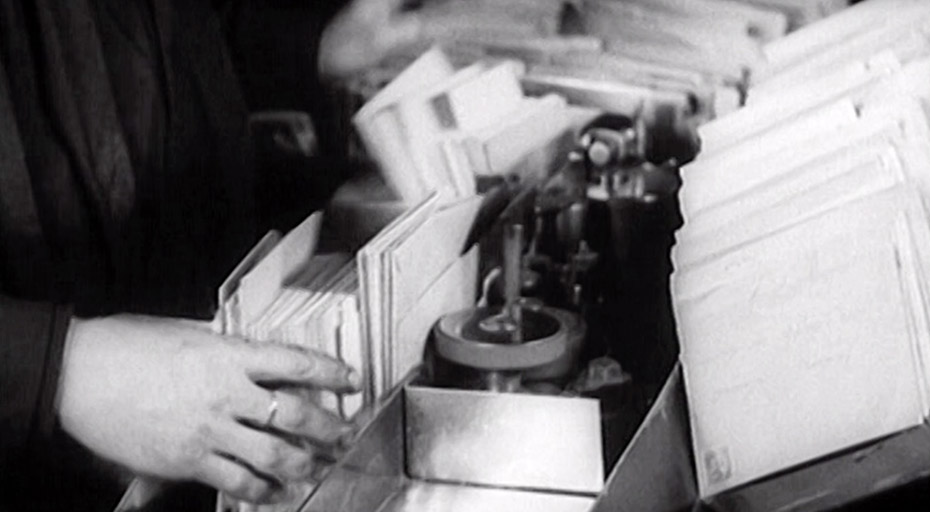 In time of war the mail is a major, if not vital, matter for a country. During the two World Wars France has gone through, postal workers had to ensure the functioning of the post and of telecommunications – often risking their lives to do so. On the frontline and behind the lines, they were often the last links between civilians and soldiers. They were those who shouldered the heavy burden of bringing news to loved ones, be it good or bad news.

Using archive material, “War Correspondence” will trace the epic story of the civilian and military postal workers of the First World War. It will tell how the soldiers could always count on the mail being distributed, despite a conflict of extreme violence. “War Correspondence” will then show the way in which the men of France’s Post and Telecommunications played an important part in the Resistance struggle against German occupation during the Second World War. Resistance fighters from the very beginning, they were, without doubt, among those who founded this shadowy army, faithful to General de Gaulle.

Return to the story of the two wars as handled by the “Post Office and Telecommunications” in different ways – totally opposing, in fact – and which shaped forever the image that French people have of their postmen.