Nilaya Productions / About Us

An independent production company headed by Patricia Boutinard Rouelle, Nilaya has been active since 2011.

Our films are marked by a desire to explore in depth the issues at the heart of our societies and history – to give original writing its place and trust in the public’s intelligence. From archive-based documentaries to docu-fictions, from works of history to immersive films and investigations, Nilaya Productions primes diversity and liveliness. Realscreen Magazine rated Nilaya one of the 100 most influential producers.

For the past four years, we have been turning towards fiction for television and cinema. We just produced “The Story of Annette Zelman” written by Emmanuel Salinger, directed by Philippe Le Guay, for France 2 (official selection at Fiction Film Festival in La Rochelle). In 2018, we produced Amos Gitaï’s film, “West of the Jourdain River,” which was for the Cannes Film Festival’s Directors’ Fortnight. In 2019, we produced the TV movie “Murder at Pont-l’Evêque” which gathered 5 million viewers on France 3. In 2021, we are developing TV movies and series. 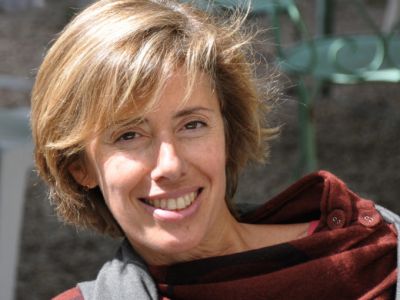 Patricia Boutinard Rouelle spent the previous 16 years in charge of the different documentary units at France Televisions Group. During that time, she initiated a great number of documentary slots still on the air and developed a policy of prime-time events on France2 and France3 such as “Apocalypse”, sold internationally, the very successful prime time programs “Rendez vous en terre inconnue” acclaimed as the French favourite show and the weekly documentary slot “Infrarouge”. She coproduced many series with BBC such as “Walking with Dinosaurs” and one- shots like “D-Day”. She initiated the renowned international scientific documentaries “Species Odyssey”, “Homo Sapiens” and “The Rise of Man” on France3. In April 2011, she created her new production company, Nilaya Productions.