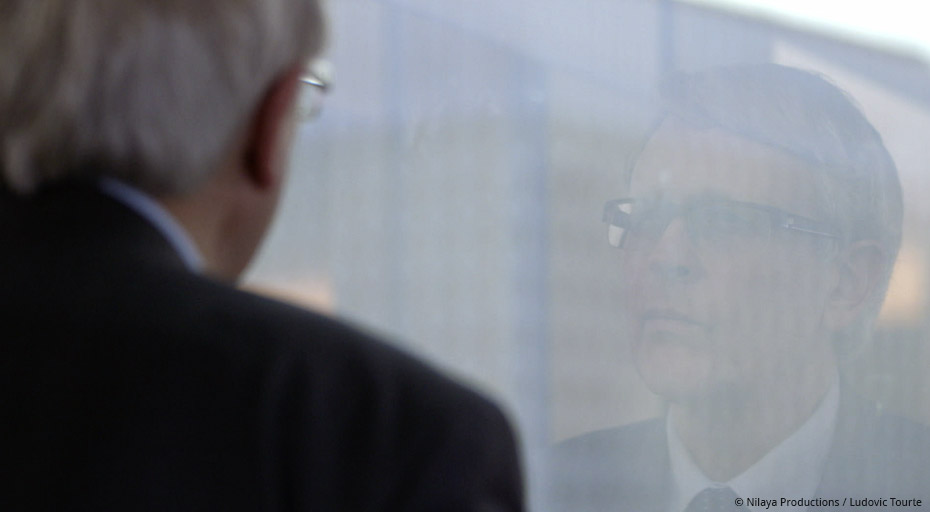 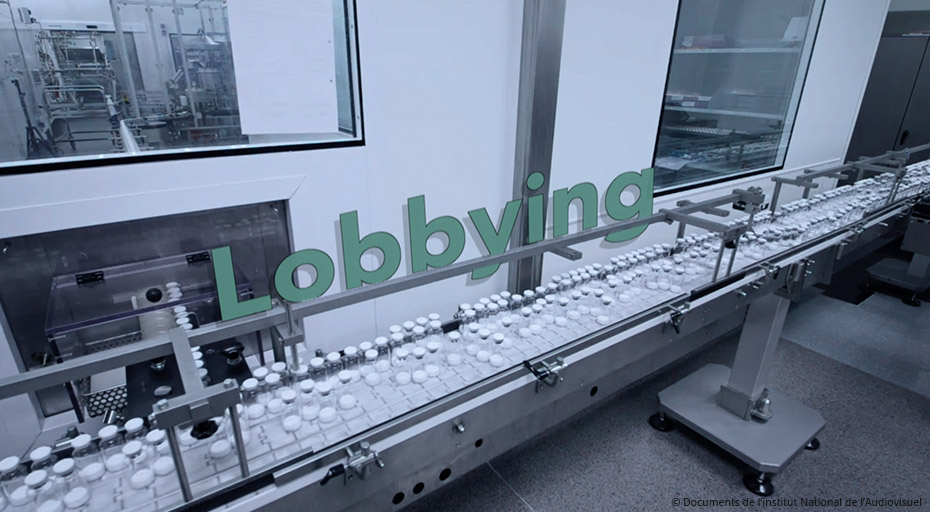 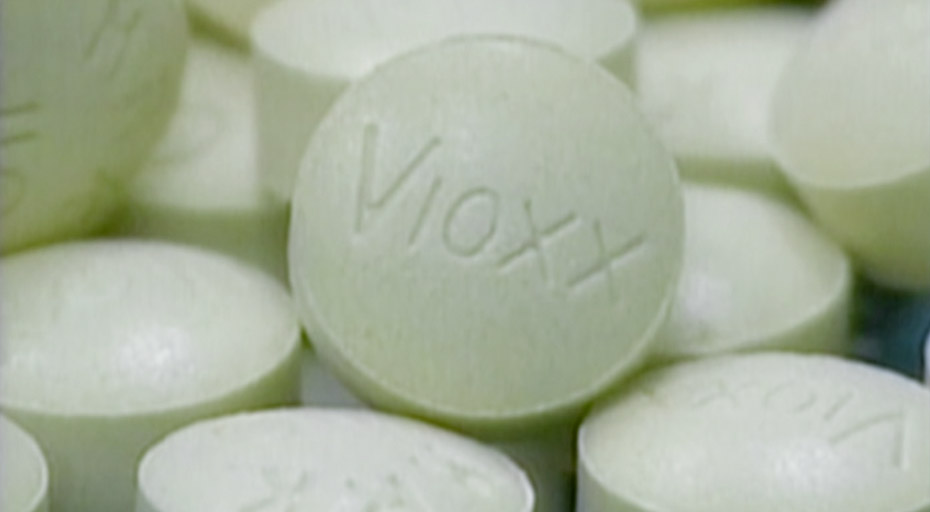 How are new pharmaceutical drugs launched? How are they tested? And why do some of them turn out to be harmful, possibly fatal, despite being approved by the regulatory authorities? This documentary investigates the opaque world of the pharmaceutical laboratories.

Misleading marketing, political lobbying on a global scale, falsified studies and side effects swept under the carpet: the film will show how a drug can be swiftly brought to market even before its effectiveness has been proved, the only concern being ever greater profits.

This international investigation will focus on three major pharmaceutical scandals: Vioxx, which has allegedly caused 20-40,000 deaths in the United States, Victrelis, and Gardasil.