Nilaya Productions / The Great Story of the Post Office 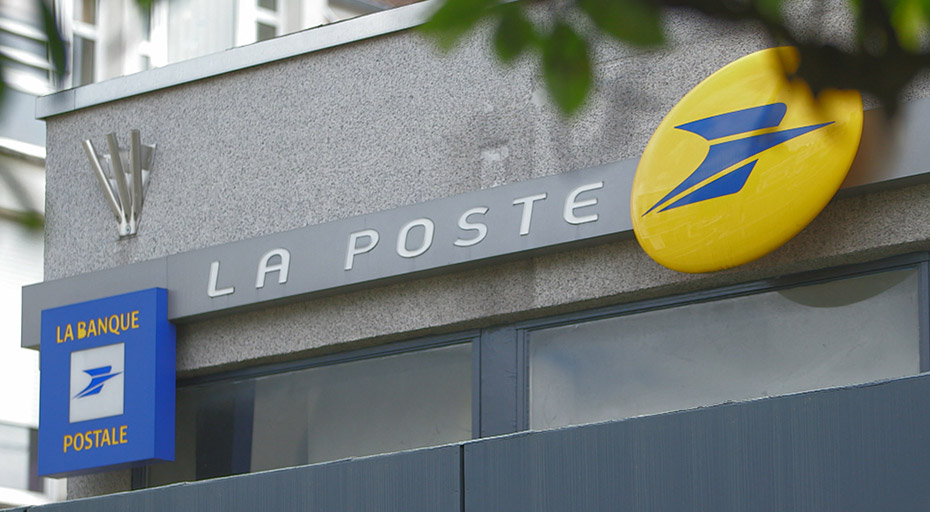 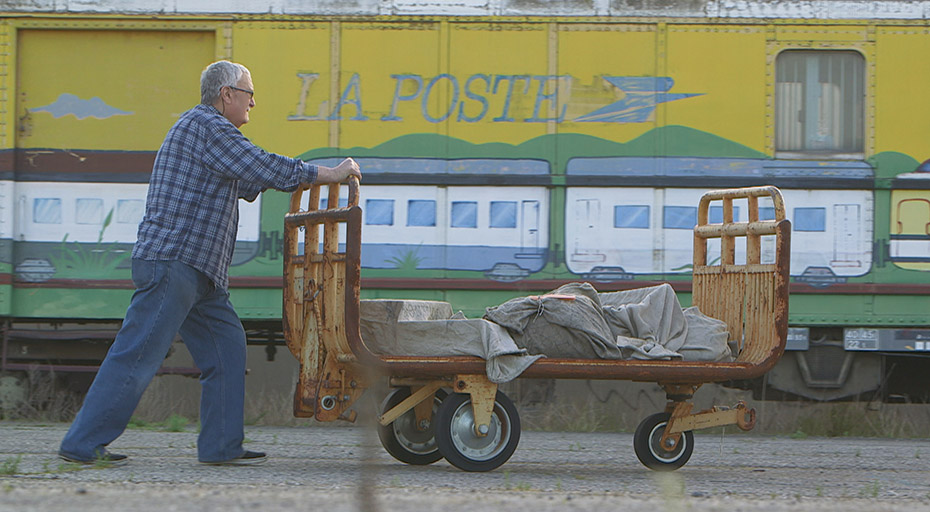 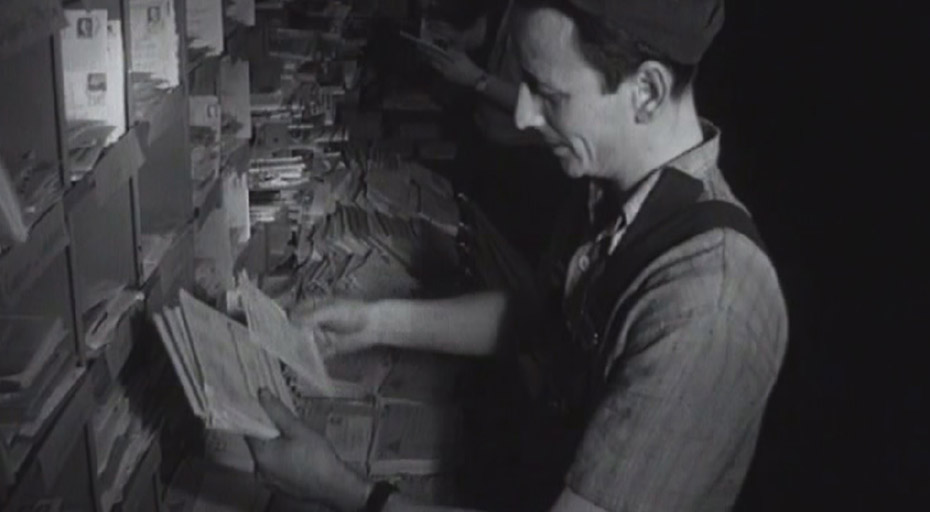 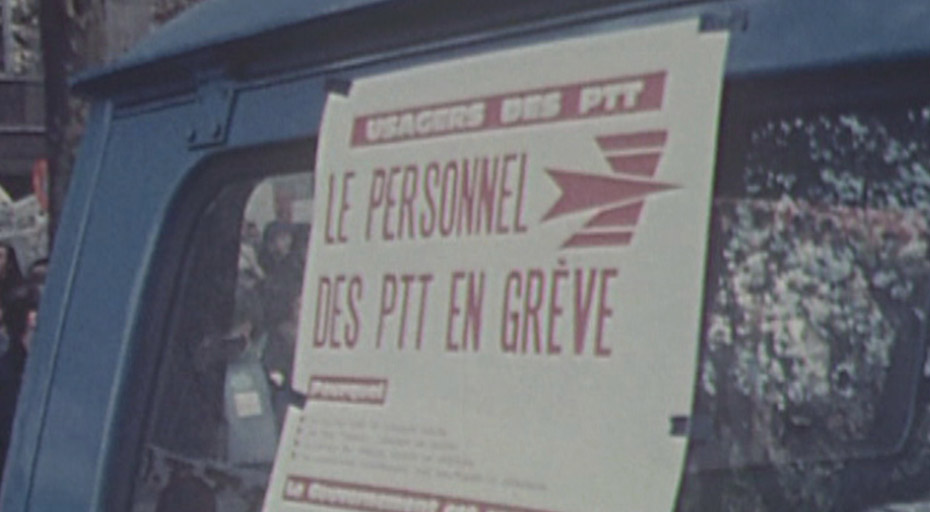 The Post Office is part of our cultural heritage. Initially a public administration, over the course of the 20th century it became the commercial enterprise we know today. Constantly obliged to adapt to our country’s changing technology and society, it has never lost sight of its role as a public service. What a challenge! Because if the Post Office was continually expanding its network up to the beginning of the 1960s, after that it was faced with numerous challenges: an exploding population, an exploding traffic volume, and the liberalization of services and of the economy..….

From the great story of the airmail service to the new, lucrative tasks given to postmen, the history of the Post Office and its present status echo each other through a galaxy of portraits filmed during the course of this last year.

This “Great Story” reminds us how the destiny of this institution is closely bound up with that of our society.