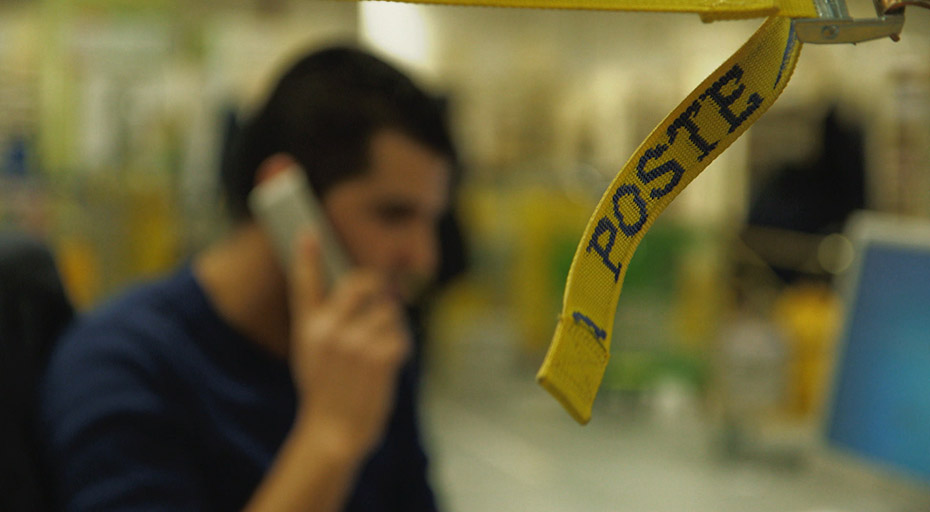 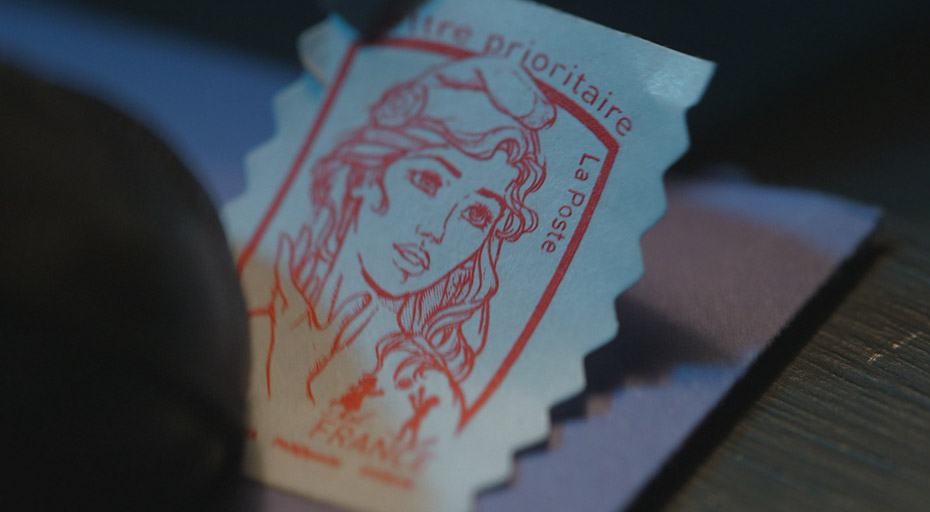 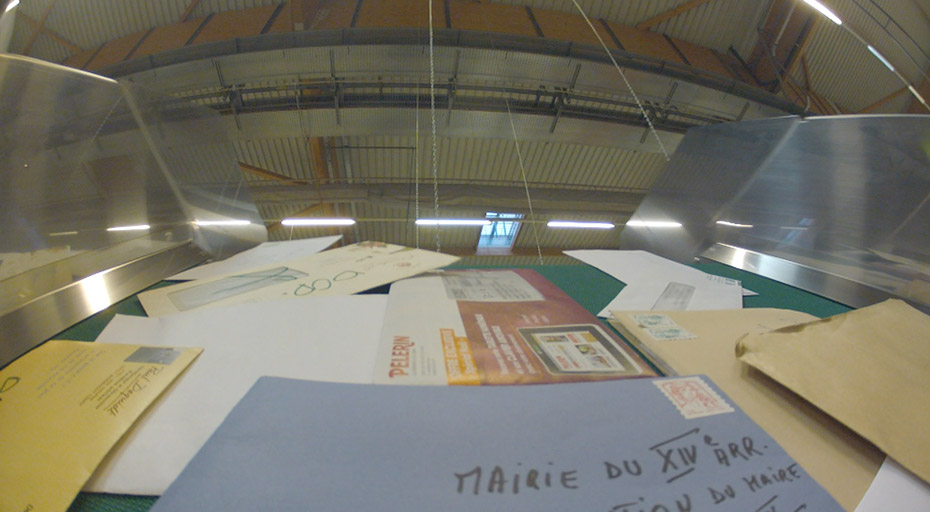 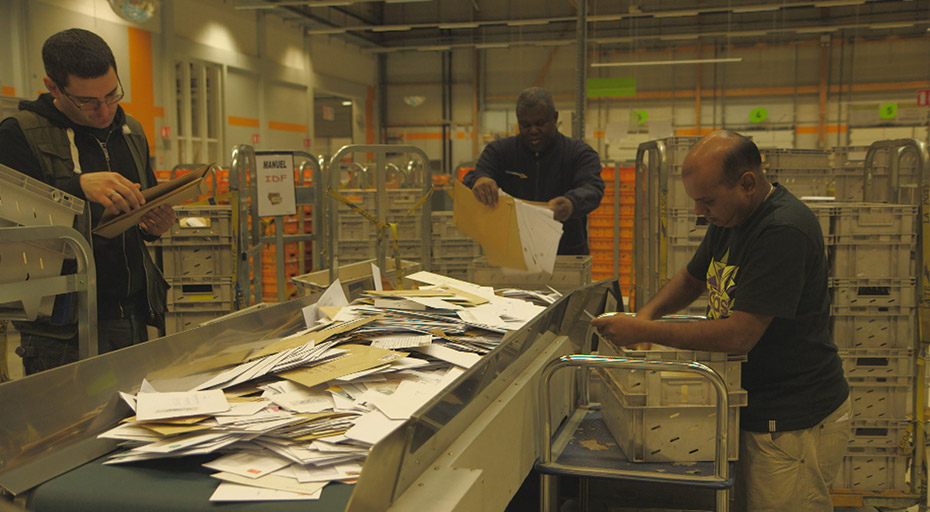 The Gregory Affair, the ELF Affair, the Tulle Postal Affair, the Powder Crisis – none of these historic French legal cases appear to have anything in common. However, there is a common factor, straightforward and insignificant, familiar and inoffensive: an anonymous letter.

We invite you on an historic and psychological voyage of discovery into the world of anonymous letters. It’s a detective story that unfolds through the key moments in the journey of an anonymous letter, from the time it’s sealed in an envelope in the writer’s home to the time it reaches its recipient.

We will follow the main stages in the journey between these two key moments in the story of one such letter. They will be the thread of our documentary, and each stage in our letter’s journey will link an actual news item. This progression, and these stages, will serve as factual links between the different news items that may cover different legal realities of which the seriousness increases as we get closer to the recipient of our anonymous letter….