Nilaya Productions / Segregation is back 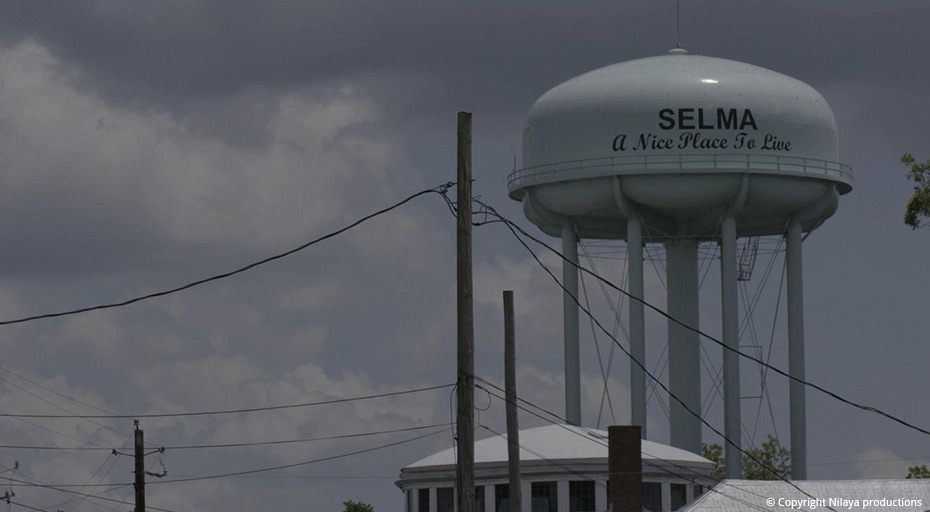 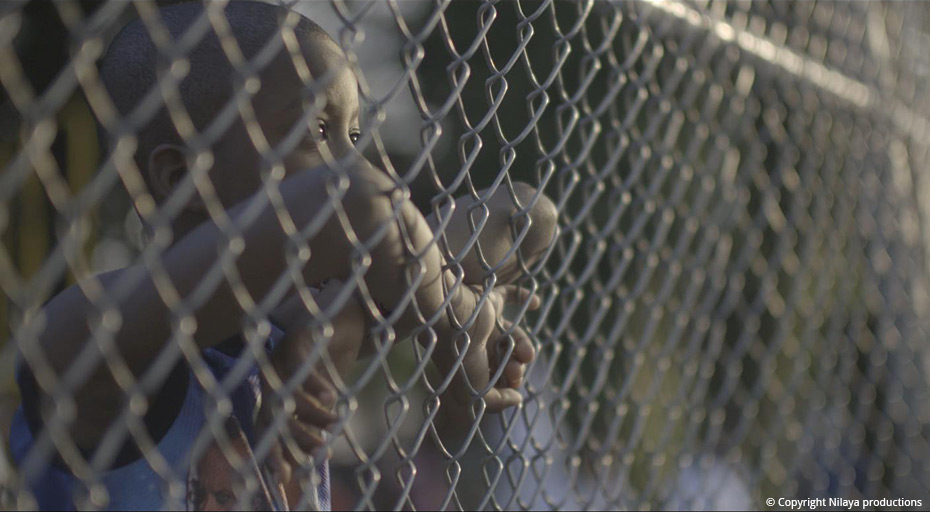 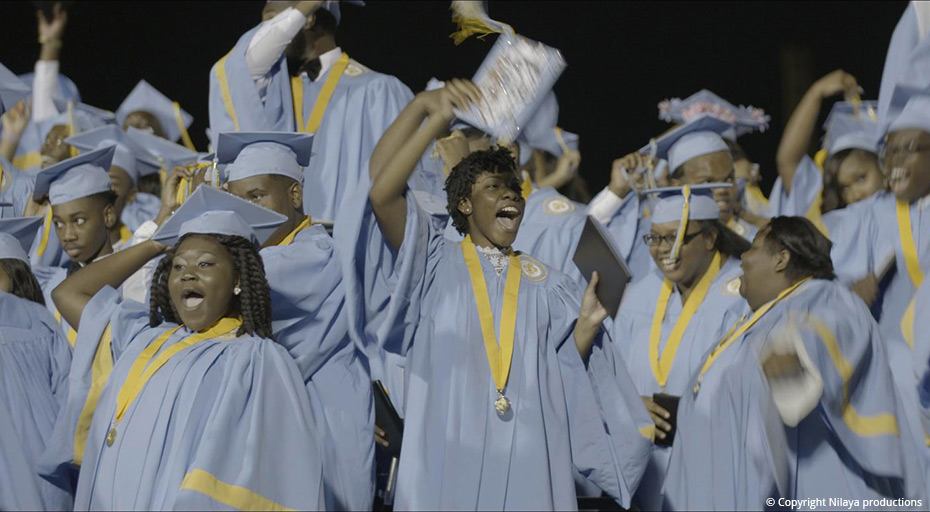 Five decades after the civil rights struggle led by Martin Luther King, everything seemed to have changed in the USA. In the eyes of the world, Barack Obama’s election as the first black president was the ultimate demonstration of successful integration. Yet in many respects, segregation, despite being illegal, is making a comeback in many parts of America, especially in public schools.

Selma in the state of Alabama is a prime example of this new racial divide. A symbolic site during the civil rights movement, the town is once again cut in two, as illustrated by its two major high schools. On the one hand, Selma High School, a public establishment with around 1,000 students, is exclusively black. On the other, the John T. Morgan Academy, a private institution that bears the name of one of the founders of the Ku Klux Klan, has 500 students, all white.

This film is an immersion into a divided America seen through the eyes of some high-school students, their teachers and families. We discover the dashed hopes, the fears, and the feeling of abandonment that permeates Selma, a symbolic town in America that is sliding back into the worst of racial segregation.