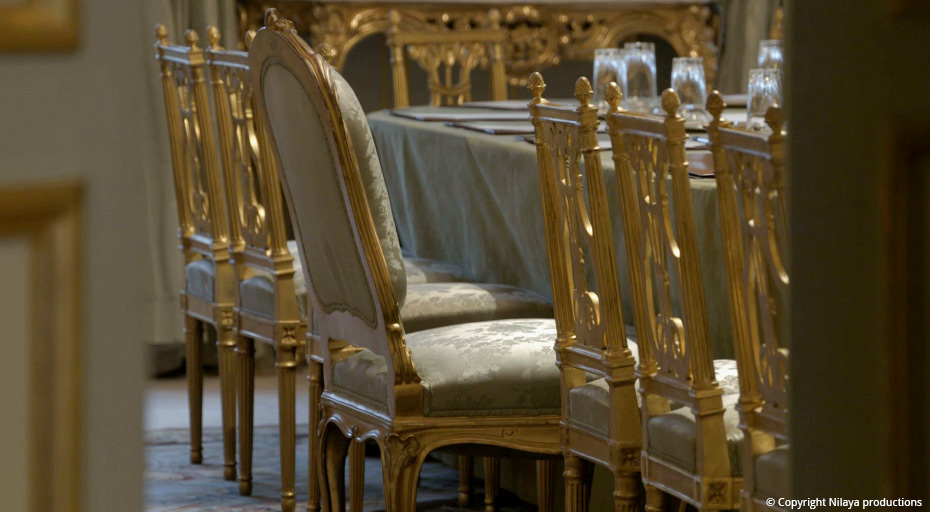 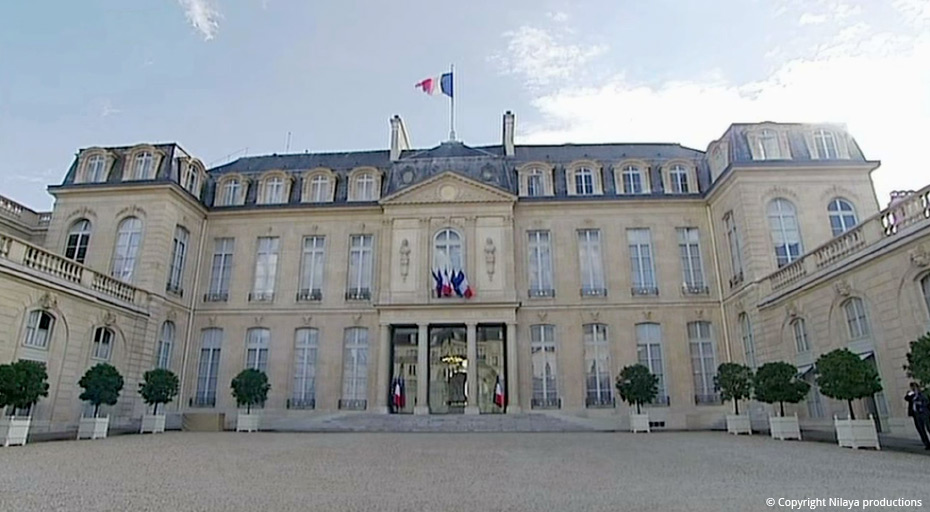 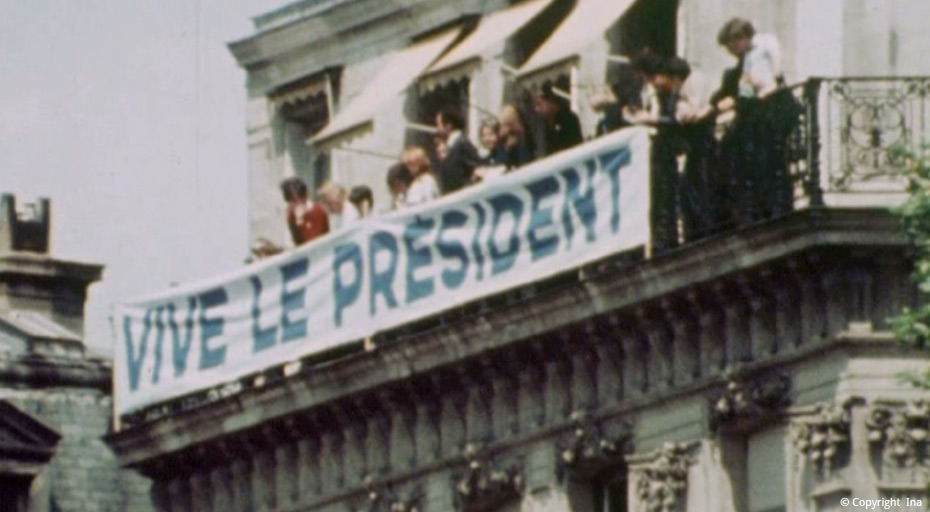 By making the Elysée Palace the most coveted, and also one of the most mysterious residences in France, the founder of the Fifth Republic surely never imagined that his successors would discover the immense solitude of power there. De Gaulle, Pompidou, Giscard d’Estaing, Mitterrand, Chirac, Sarkozy, then Hollande: Each of them had the opportunity to experience the dizzying nature of supreme office in this 18th century palace with the appearance of a bunker. It is this intimate, solitary and silent history that is recounted here, through key events, previously unheard accounts, and rare archive footage. The film reveals above all how heads of state are capable of secretly walling themselves up in serenity, gravity, tragedy, or dignity, as they embrace their destiny along with that of France.