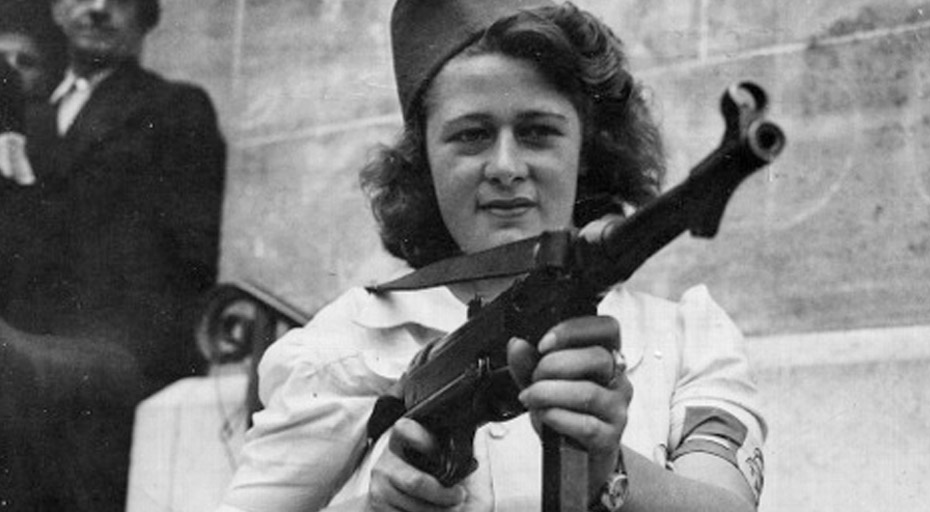 Summer, 1940. The world’s premier army folded in a matter of weeks under the onslaught of the Blitzkreig. Reeling from their defeat, the French handed the task of leading them and rescuing what he could to an elderly and much-decorated Marshal. But a handful of idealists challenged this fatalistic decision.

“Resistance: Heroes from the start” sets out over 90 minutes to evoke this dissident throng – these tiny streams of resistance that multiplied to join the great river that was the Liberation. This is the story we will tell: from heroic makeshift actions in the twilight time following defeat to the full sun of victory.

However, this lofty tableau remains, first and foremost, a very human adventure: a story in which passion and reason, altruism and self-interest, courage and fear, mingle.

For this chapter in history to take shape, the story will be related through people who, in their own personal way, embody the fight for freedom. Through records left by Henri Fresnay, Christian Pineau, Marie-Madeleine Fourcade and Roger Pannequin, we will enter the epic fabric of their personal stories.

“Never, in the history of France, has the country owed so much to so few”. In fact, though the French Resistance fighters were few in number and had little military might, by their very presence and what they stood for, they played a major role in the destiny of our country, helping it avoid the agonies of civil war, and above all allowing France to come out of a war that very nearly swallowed it up with head held high.