Nilaya Productions / Political Cruelty: The Art of the Killer Phrase 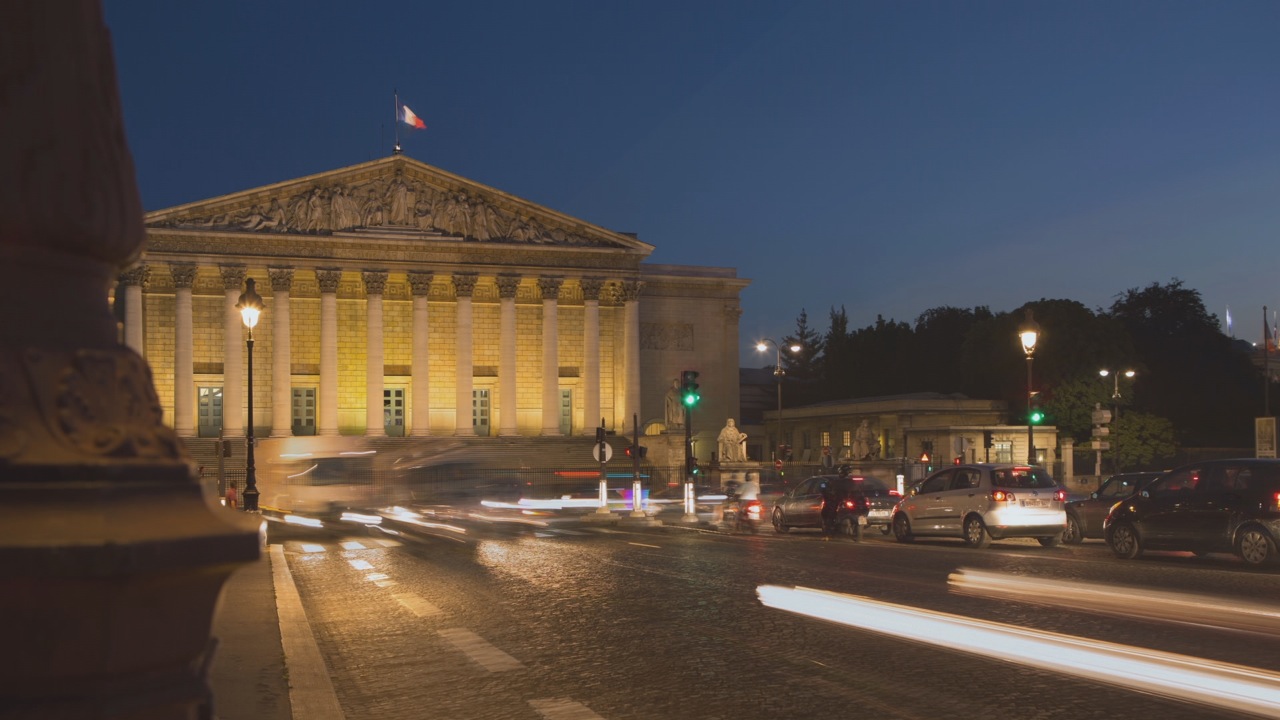 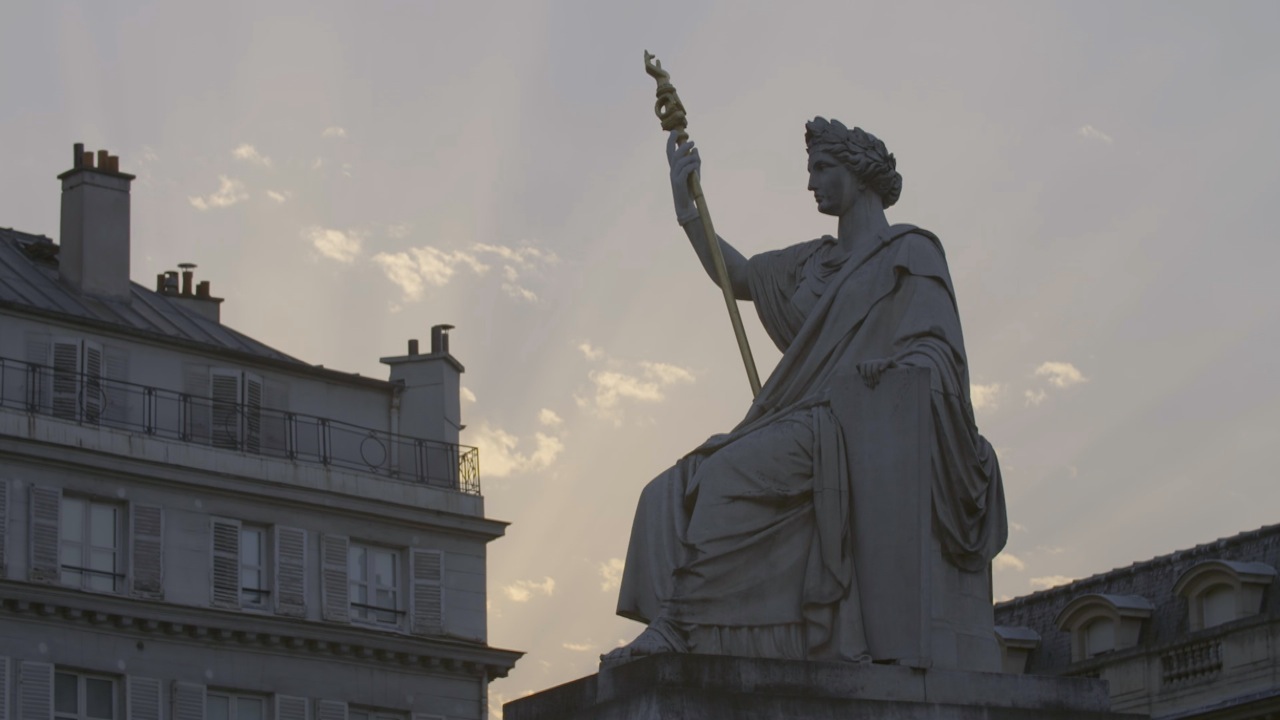 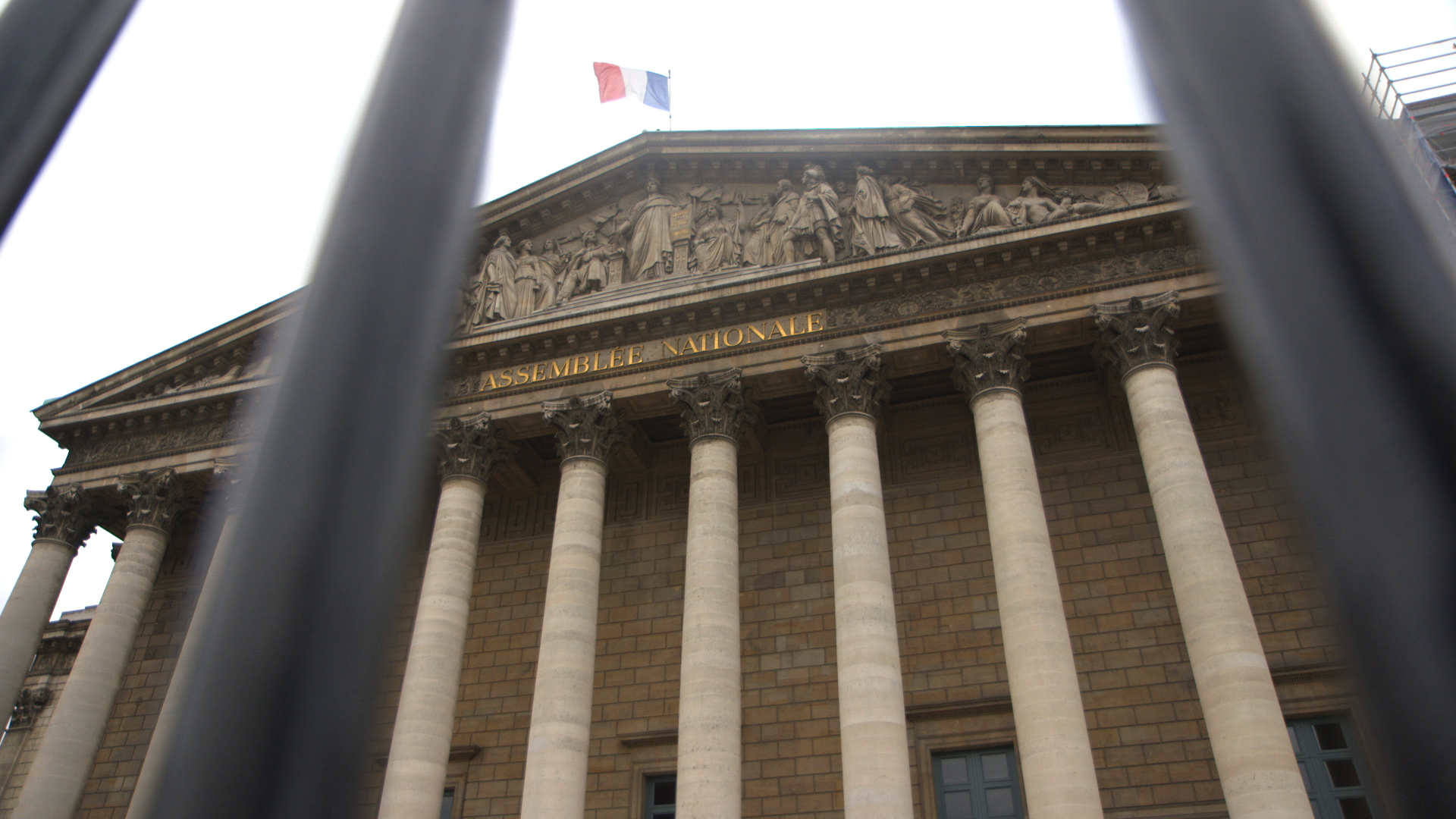 Political Cruelty: The Art of the Killer Phrase

Cruelty is part of the political game, for better or worse. Based on accounts by leading French politicians including François Bayrou, Jean-Pierre Raffarin, Bernard Debré, Michèle Cotta and Chantal Jouanno, this documentary packed with amusing, colorful and sometimes spiteful archive footage looks back on the history of political cruelty. From the oratory art of the National Assembly to the sharp phrase crafted for TV, or the crushing tweet designed to take down an opponent, we discover how ideological clashes have gradually given way to trench warfare in the conquest of political power.

Nowadays, to have any chance of being heard, it’s not enough just to be visible; you have to be ferocious. “Power hates a vacuum, and there are always at least two pretenders to the throne, so that means war,” the French premier Edgar Faure used to say with malicious delight. This film sets out to explore cruelty in politics with both gravity and humor.