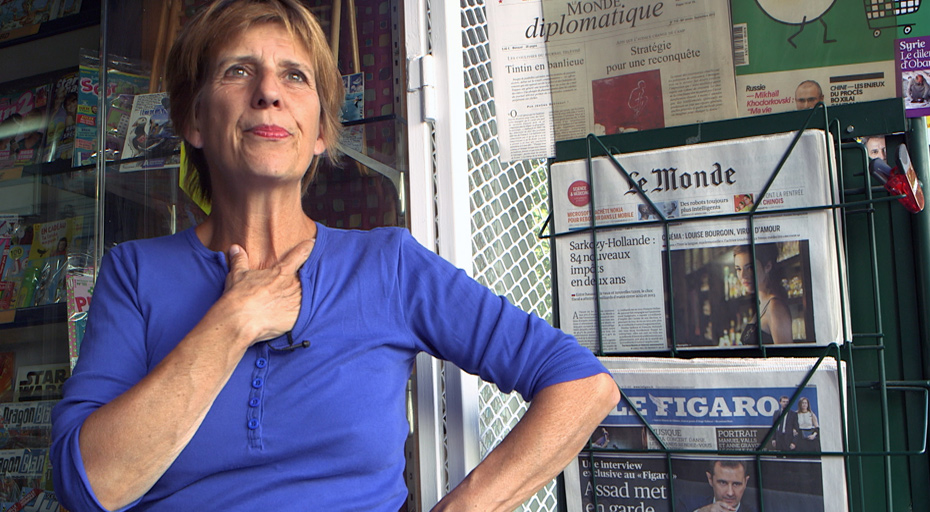 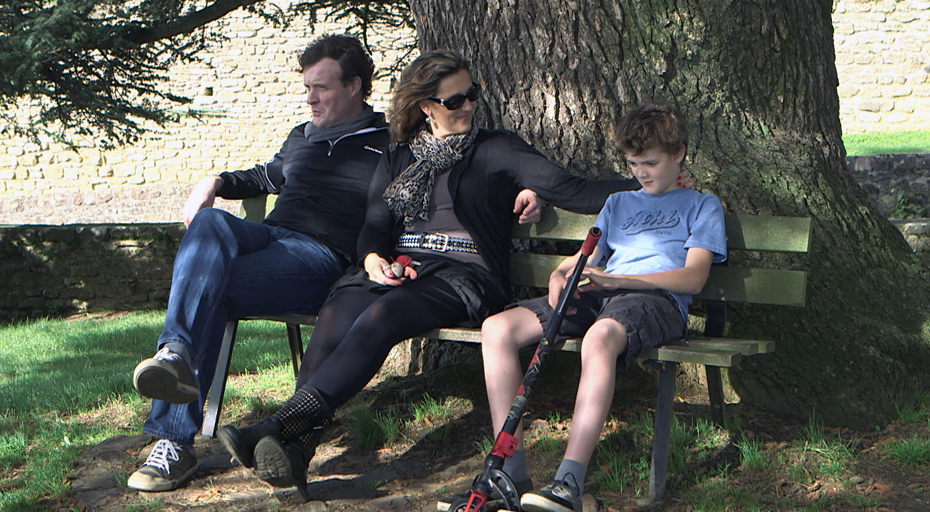 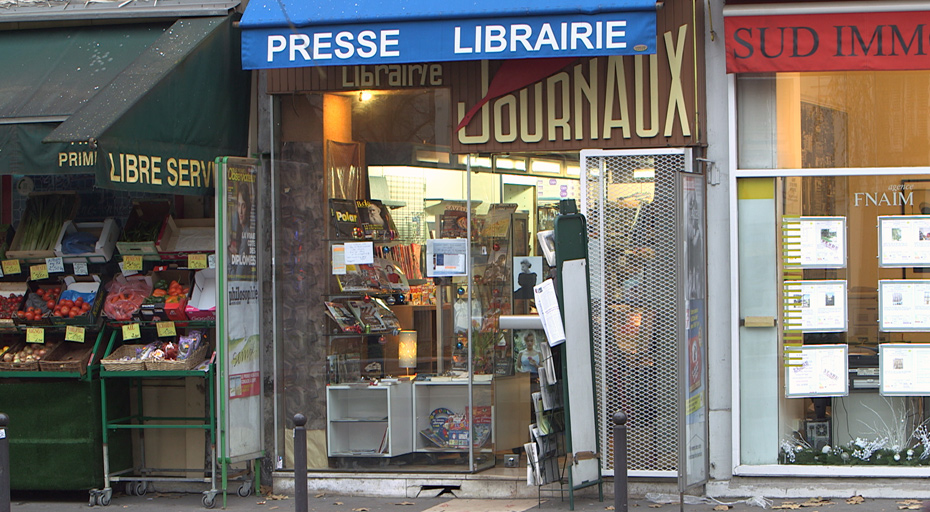 Middle class. Lives on The Line

Ten million French people live on just 1,200 Euros a month for a single person, and 2,600 Euros for a family with two children. These people make up the lower middle class. Official statistics have forgotten them. They live with the feeling that no-one is interested in them, that they have vanished from the radar. In France, as in the rest of Europe, this segment of society has been the hardest hit since the financial crisis began.

For seven months, Frederic Brunnquell lived with four families facing financial difficulties for which none of them were prepared. He made this 3-part series in order to understand the recession from an emotional angle, and to see just how hard the cuts are hitting society.