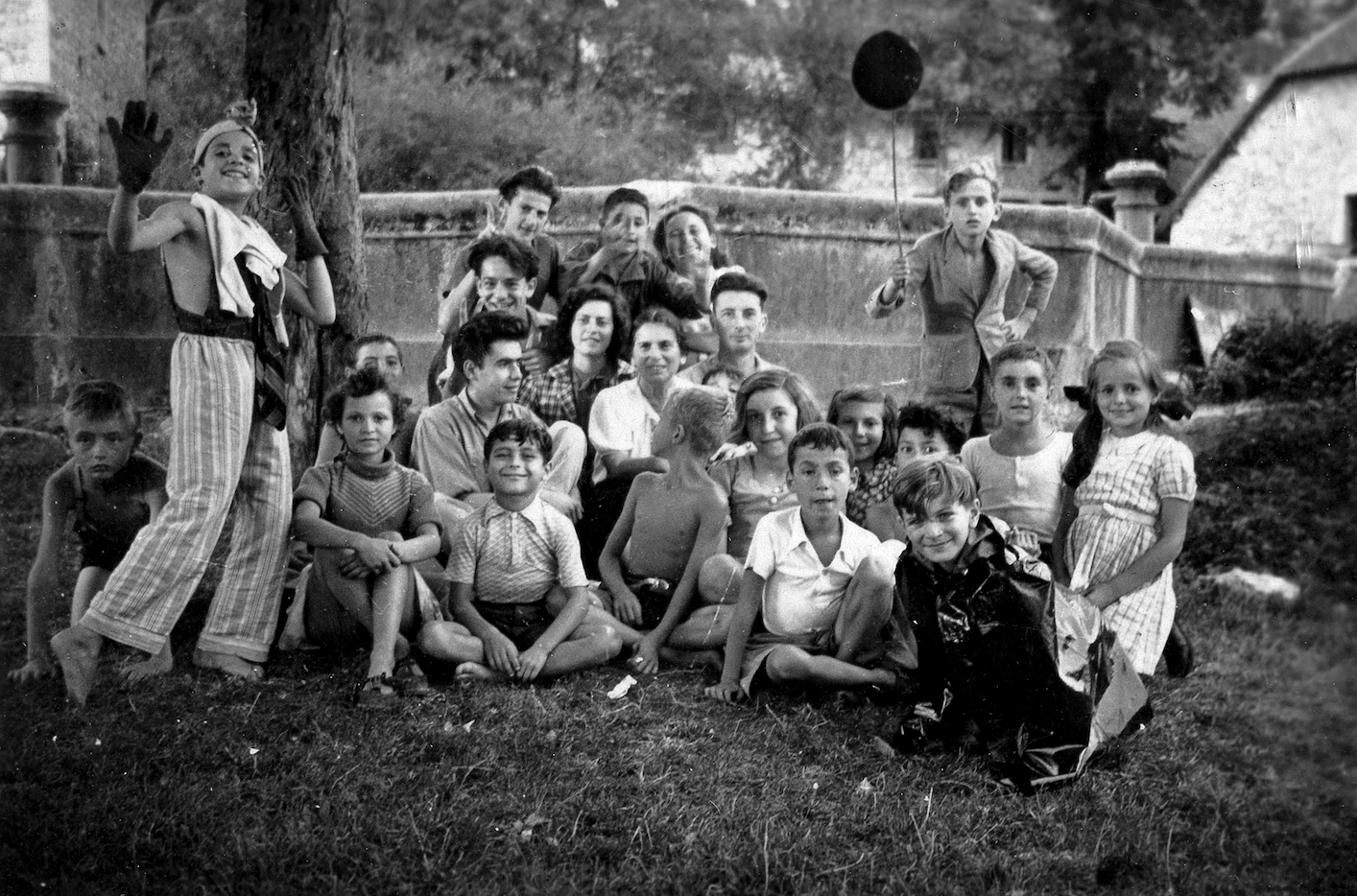 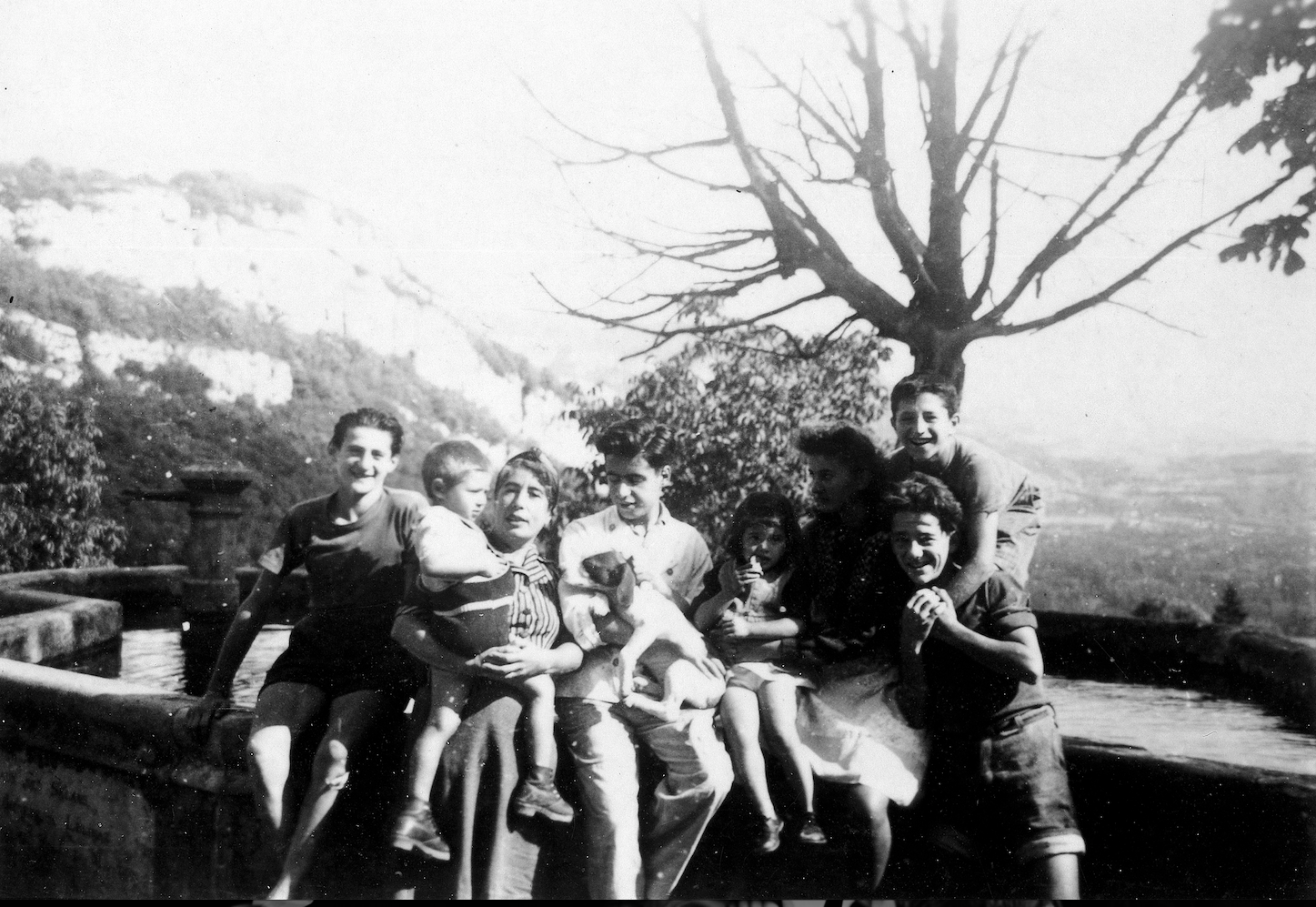 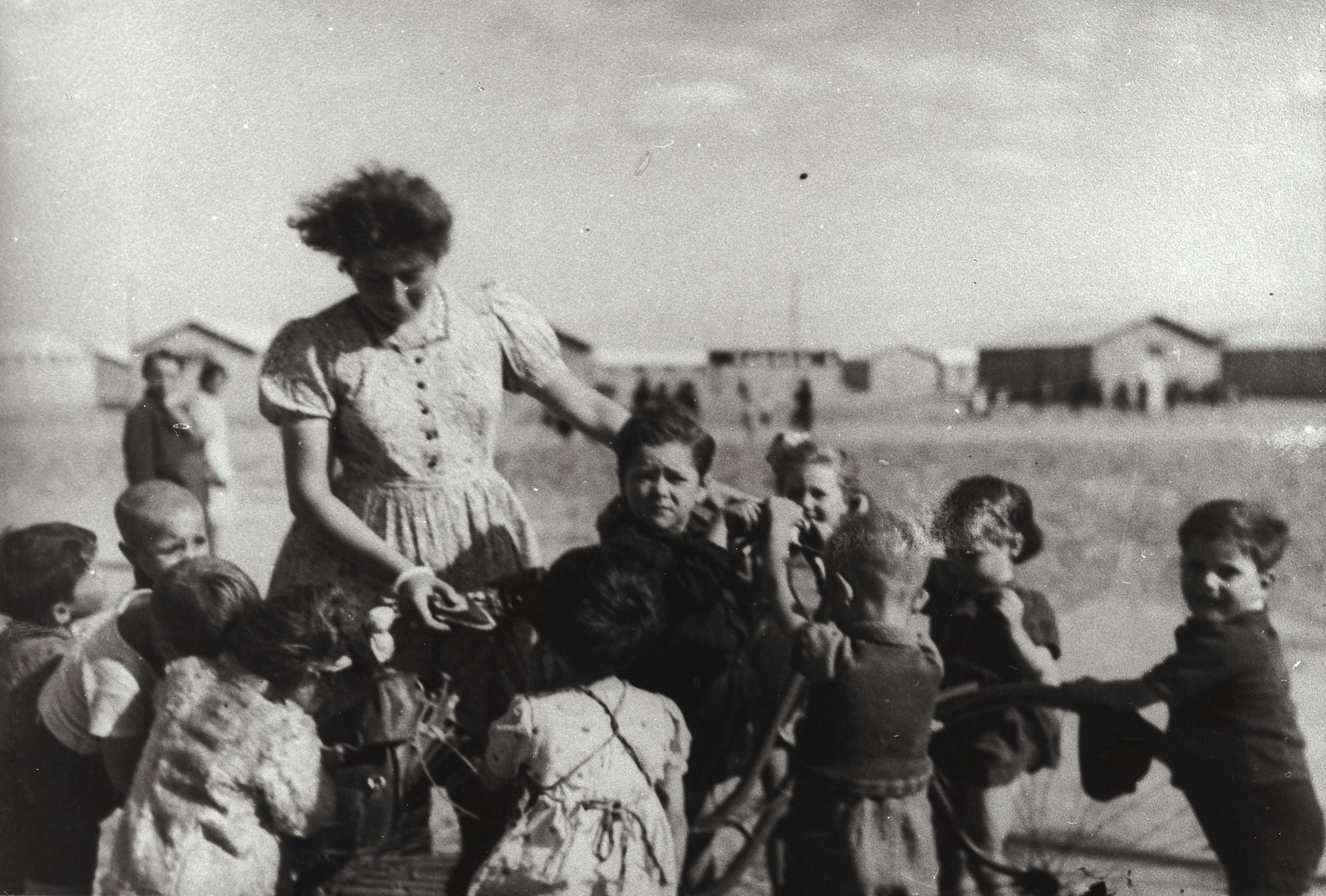 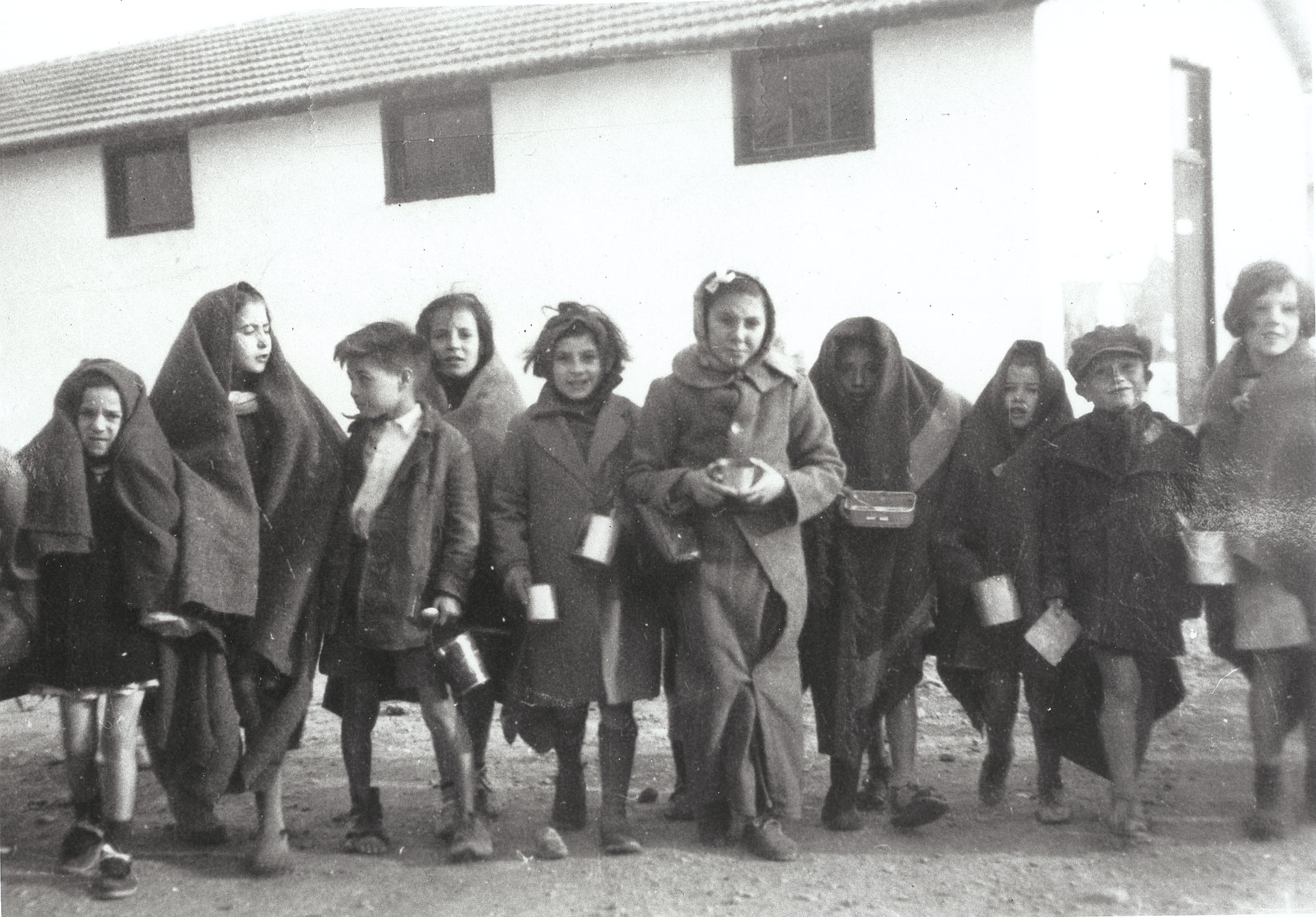 Izieu, Children in the Shoah

From the earliest days of the Second World War, thousands of eastern European and German Jews fled to the nation of Human Rights (France) convinced they would be safe from the murderous madness of the Nazis.

But overtaken by the advancing troops of the IIIrd Reich and its racial laws, parents tried desperately to save their children from what they knew would be certain death.

Throughout the whole war, organizations and devoted individuals did what they could to keep these children out of the Vichy-sponsored camps and save them from deportation. Certain children found shelter in a small village in the region of Lyons. They hid in what would become known as the Izieu “colony”.

On April 6th, 1944, 44 children from 4 to 16, along with seven educators, were arrested there by the Gestapo on orders from Klaus Barbie. They were initially imprisoned in the Fort Montluc Prison in Lyons before being transferred two days later to the main deportation camp in Drancy.

Only a few weeks later the SS in Lyons would have spared the Izieu children, but starting on April 6th, parents had no more news of their offspring.

On Tuesday, May 30th convoy #75 transported the children to Auschwitz where they were immediately gassed. Among those in the convoy were Charles Weltner, 9, Hans Ament, 10 and Alice-Jacqueline Luzgart, also 10. They were murdered along with a hundred other children.

The youngest were not yet even five.