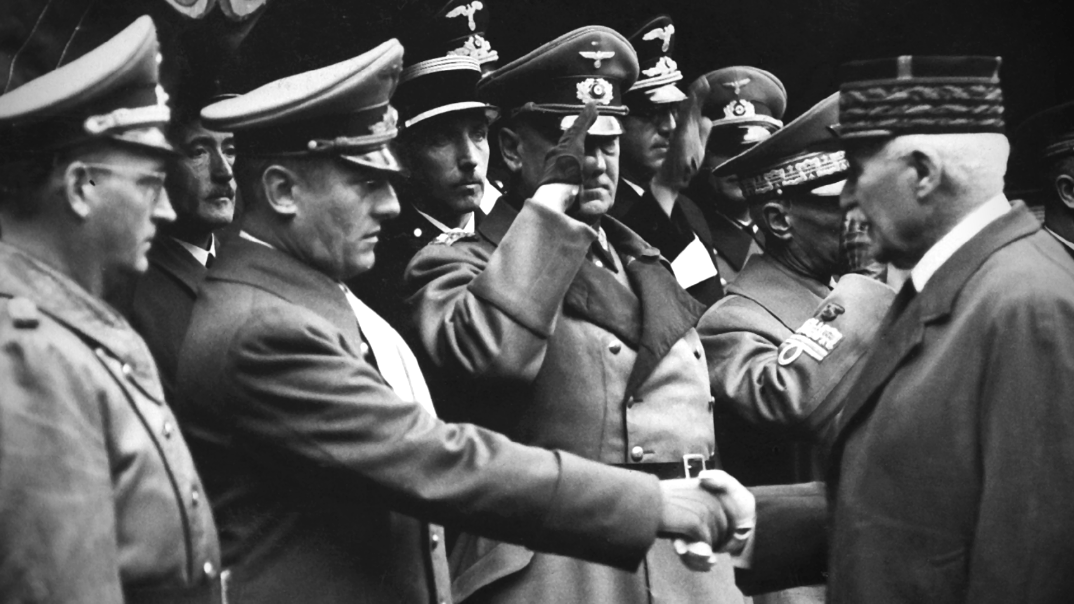 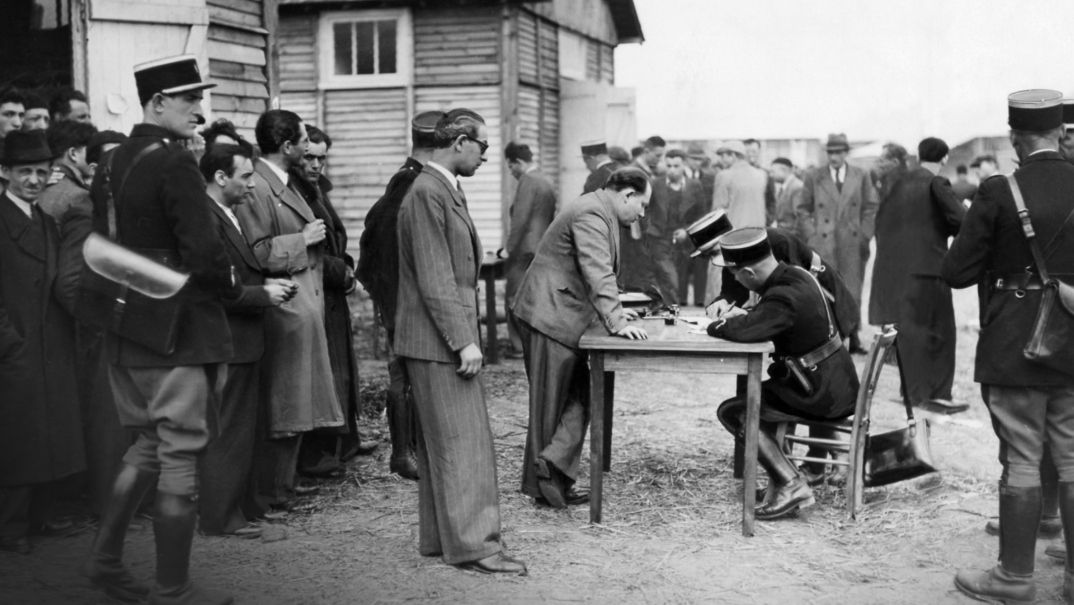 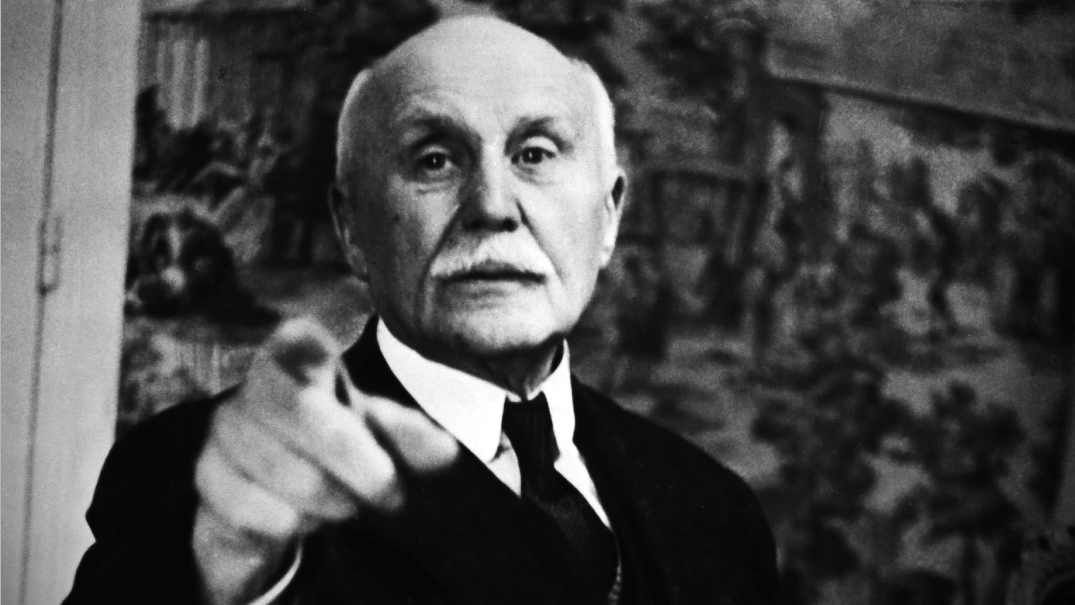 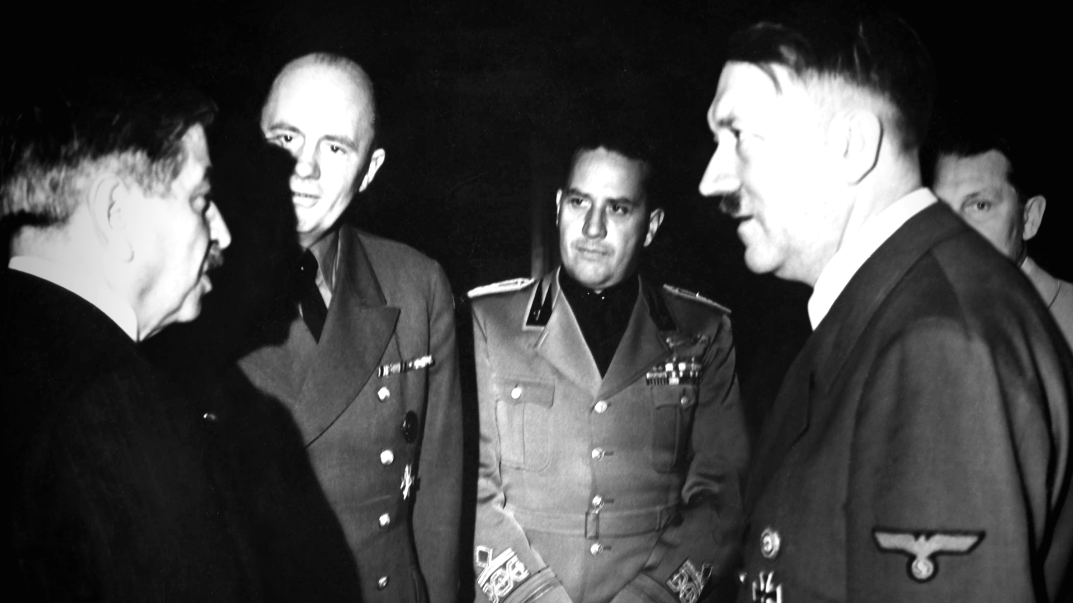 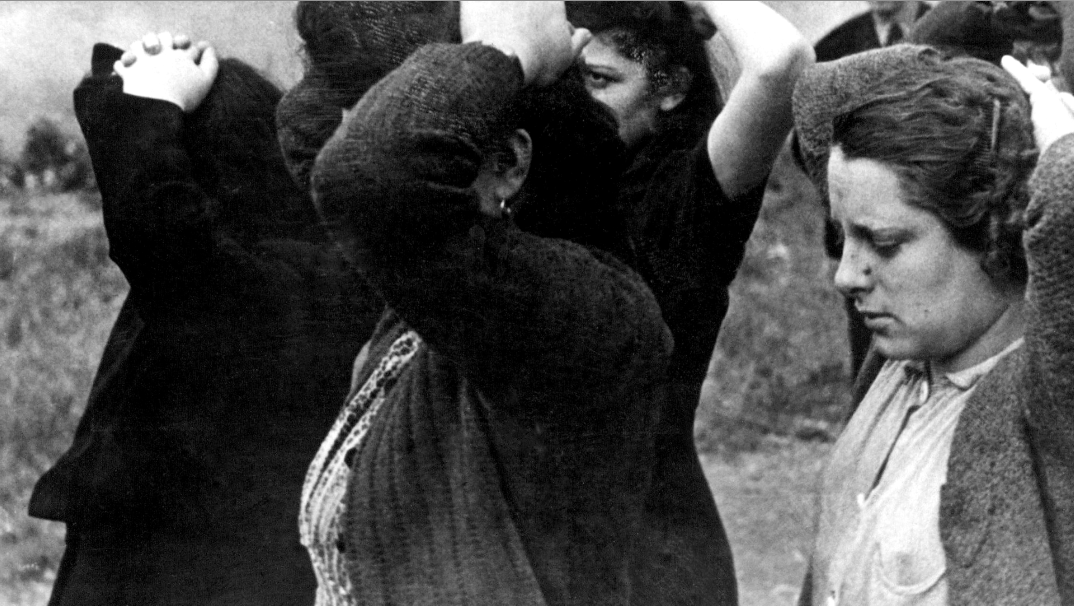 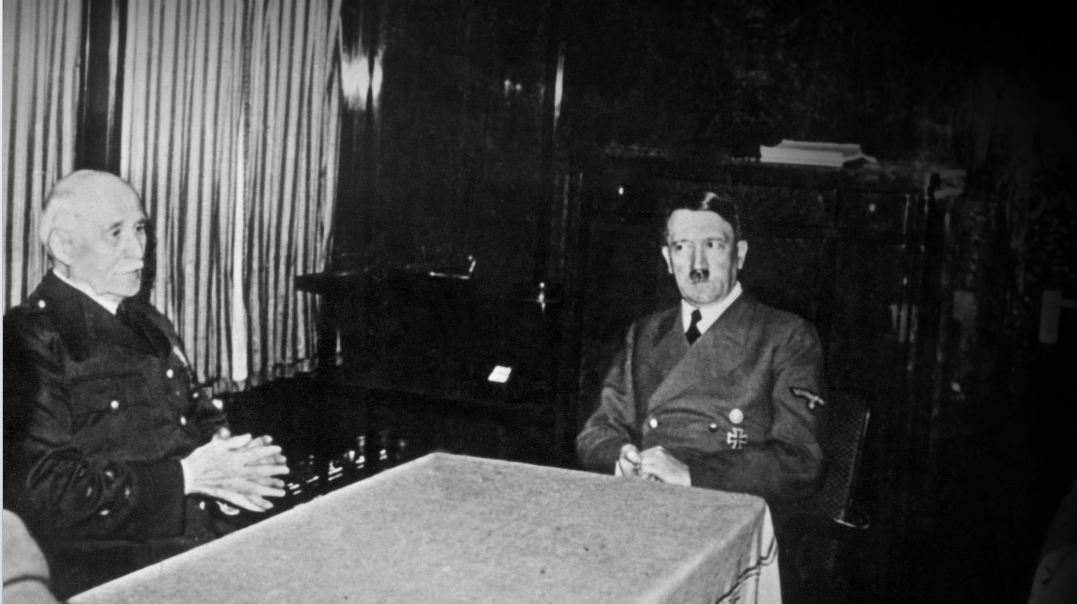 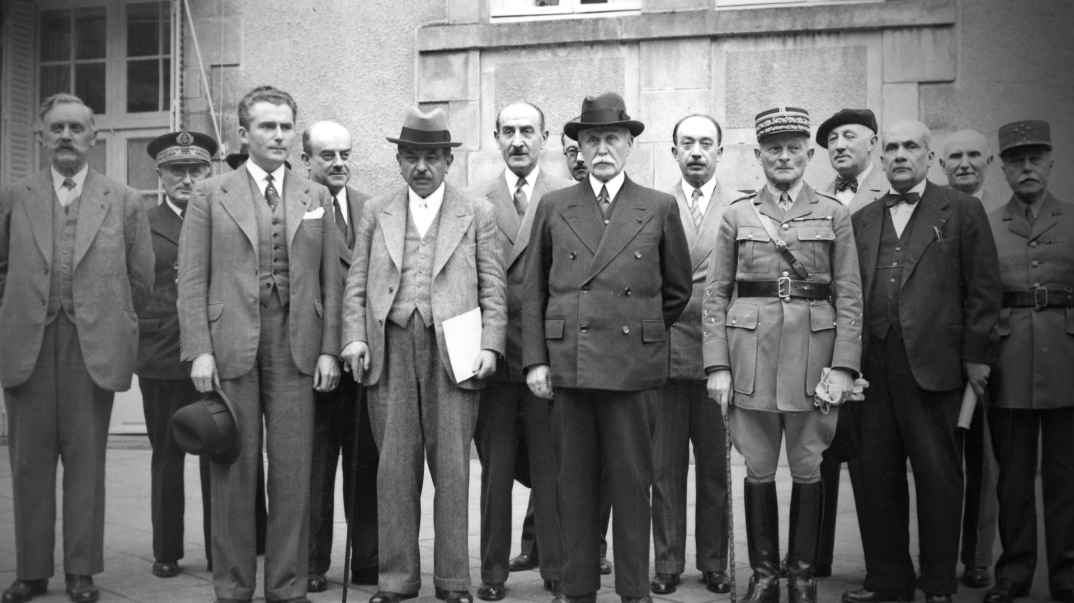 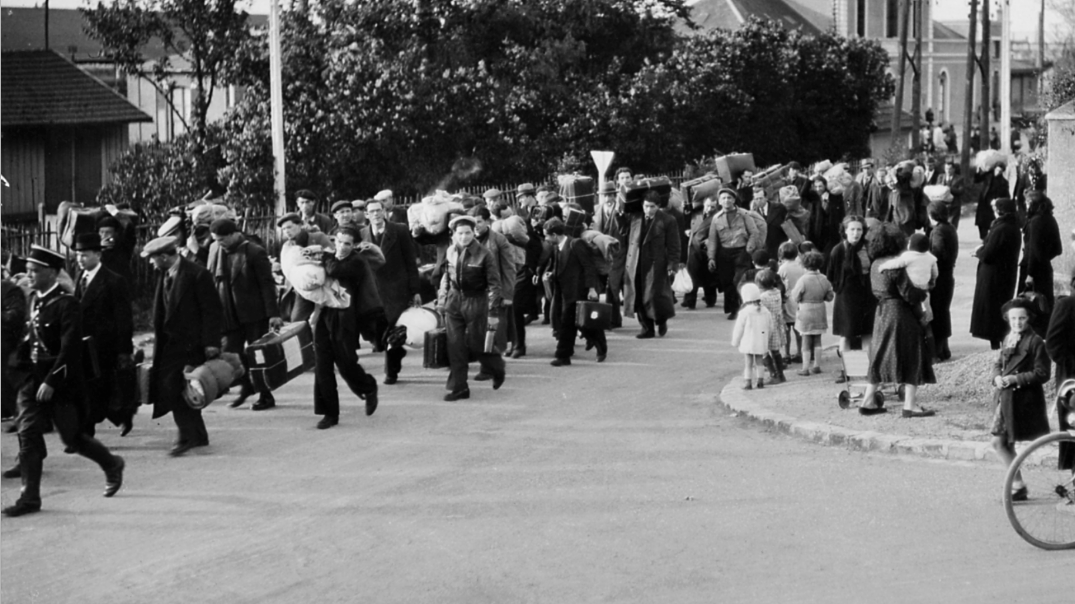 Collaborations. Still today, despite the span of time and the brevity of this political phase – five years -, the word bites like an insult. The period appears like a dark stain on contemporary history, a shame for men who set it up and made it live, a sinister rift in the middle of society, a wound that refuses to close.

But what exactly has been Collaboration? What has been particular to France? And the common threads to all occupied Europe? Who were the instigators? And the protagonists? Which scars did it leave on our times? And how German managed to manipulate and use French without any counterpart from their side?

Gabriel Le Bomin’s movie recalls this dark period of our history. Tragedy, cynism, duplicty, sincerity, absurdity, shame and cruelty stumble upon each others in a somber tragedy.
Because Collaboration is plural, divided, most of the time for its own bad, fed by distorded men, by rival ideologies. There were the “Maréchalistes”, almighty during the year 1940 and of which the influence will progressively decline for worth, only to see the rise of an army of fascism avdenturers, of opportunists, professional “Collaborationnists”, inhabited and moved by dreams of a Nazi world.

Complexity also because no one collaborates alone. One of this movie’s singularities consist in broadening our perspectives in also showing Collaboration from a German point of vue.

How do German perceive Vichy’s commitment to serve the victors? How did the German authorites played with all this, pushing one’s ambitions, stepping on another one’s weakness, how did they divide and conquer Vichy and the occupied France?

Because all supporters of Collaborations seemed convinced this policy would allow France to get her place back as a leading nation in Europe. But the German government never even thought of letting such a thing happen. France was a defeated country of which Germany intended to dispose freely.

Right from start a fatal gap were existing between one’s aspirations for freedom and the other one’s will for power. This gap and its consequences for both protagnosts are the movie’s central themes.

In 90 minutes long it tells the story of those harsh times, both politically and socially, when culture was a crime, when activism was death.

A film entirely built with archives pictures and footages, restaured, colorized, sonorized and told by a great voice.
Documentary
Histor