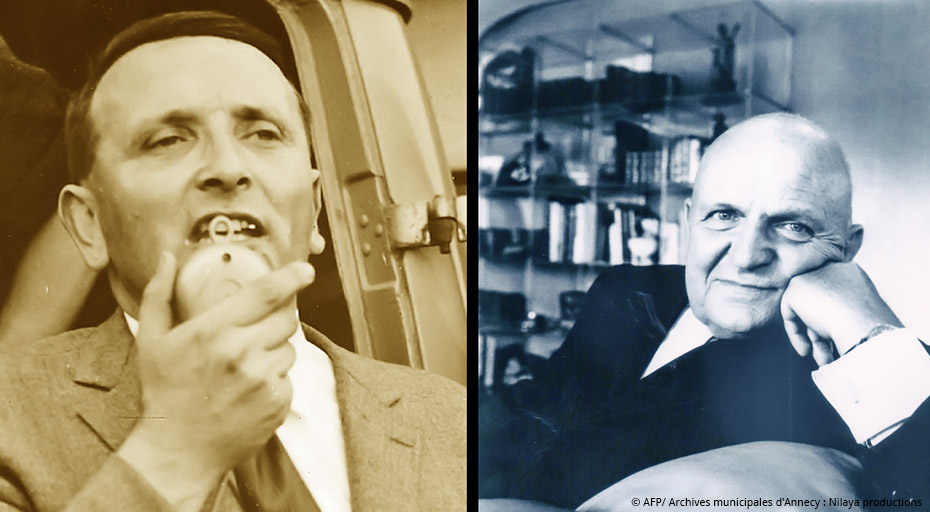 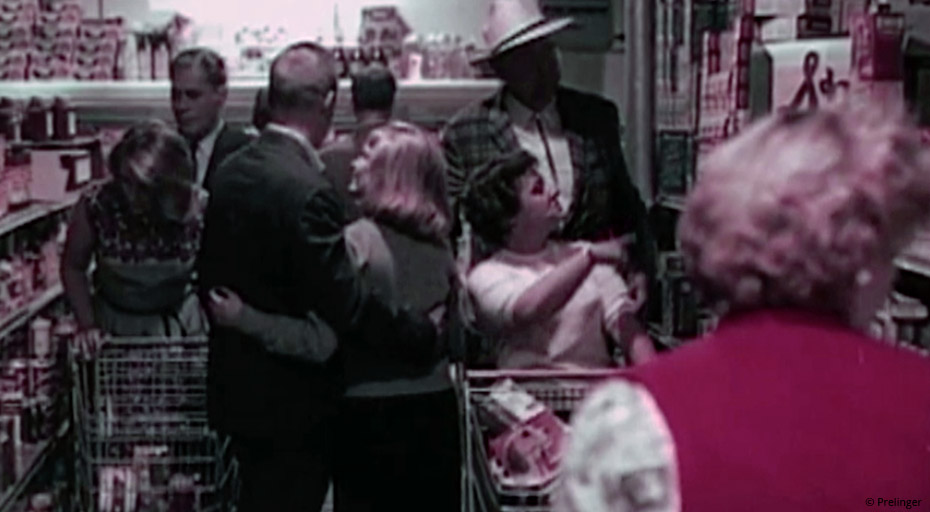 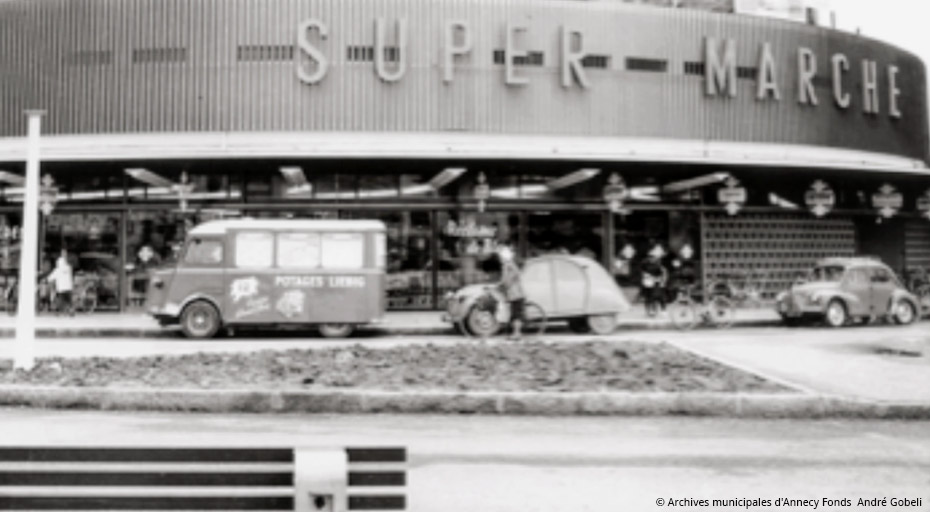 The story of a no-holds-barred struggle between the founder of the Carrefour empire, Marcel Fournier, and the militant greengrocer Edouard Leclerc.

Against a background of ideological differences, the trial of strength began in 1959. Sales battles and fierce competition over store positionings gave birth to two commercial giants.

In one corner: Marcel, from the Savoie, whose commercial destiny was mapped out for him, and whose dream was of trading along American lines. Smashing prices, he became the cowboy of economies of scale. His objective: for the first time ever, to sell food and clothing in the same store.

In the other corner: from Brittany, Edouard, who should have been a priest or a soldier, but who discovers his aim in life: to help the people of post-war France eat better whilst spending less. His recipe? to sell at wholesale prices, whilst cutting out the middle men.

These opposing strategies of two pioneers of large-scale distribution, will, in less than 20 years, transform the consumer habits of the French, and make them addicted to rock-bottom prices.