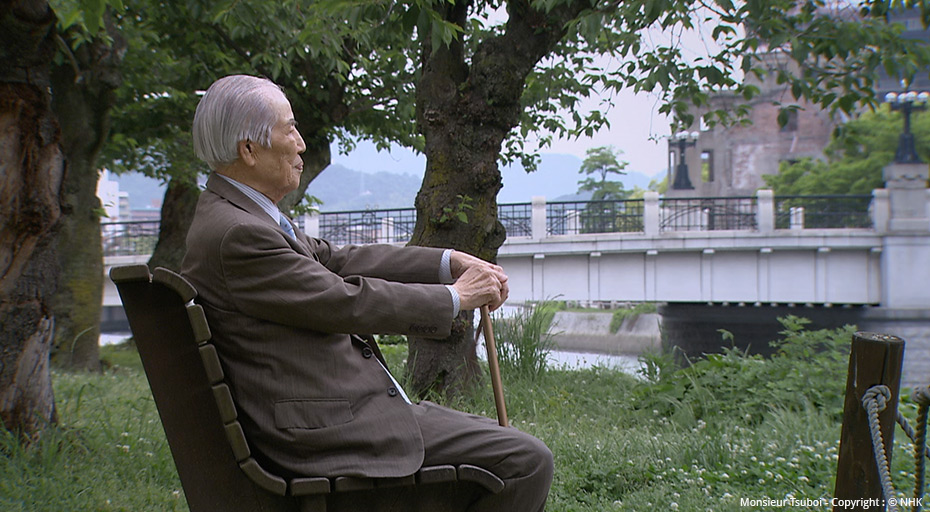 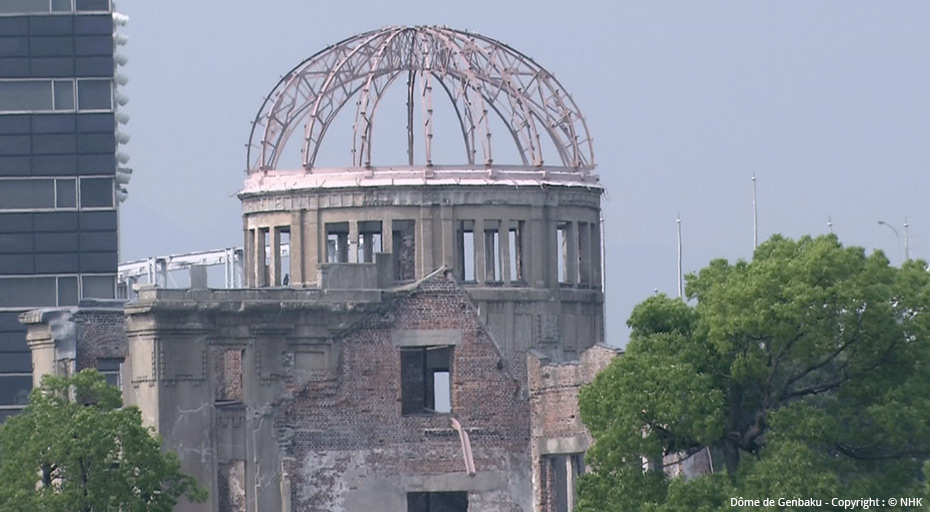 August 6 and 9, 2015 will mark 70 years since atomic bombs were first used against mankind. Everyone has seen the horrendous images of the bomb falling towards the city, exploding into a huge mushroom. But what truly happened that day under the Hiroshima cloud ?

Five photographs were taken on August 6, 1945 near the epicenter of the atomic bombing. They have never been shown to the public and are the only remaining documents that illustrate the reaction of the inhabitants of Hiroshima on the moment close to the attack.

Using the latest technology, we will restore the scenes and the still images will be brought to life with color and motion. The film will mix restored archive footage of Hiroshima before the tragedy, five unique photographs brought to life and interviews of two survivors of the photographs and ten eye witnesses. INSIDE HIROSHIMA will reconstruct the events of the day and follow the personal stories of individuals, victims of the blast, as they were desperately trying to survive forced into making ultimate choices.