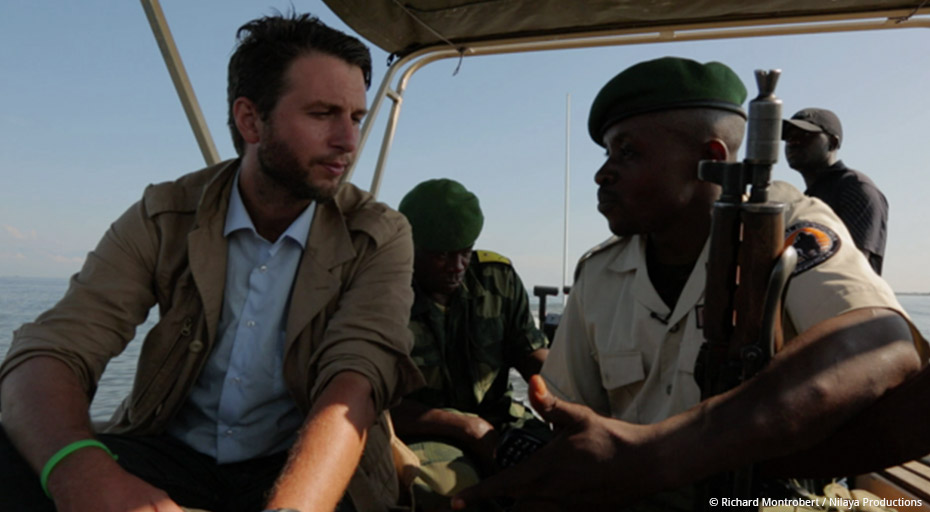 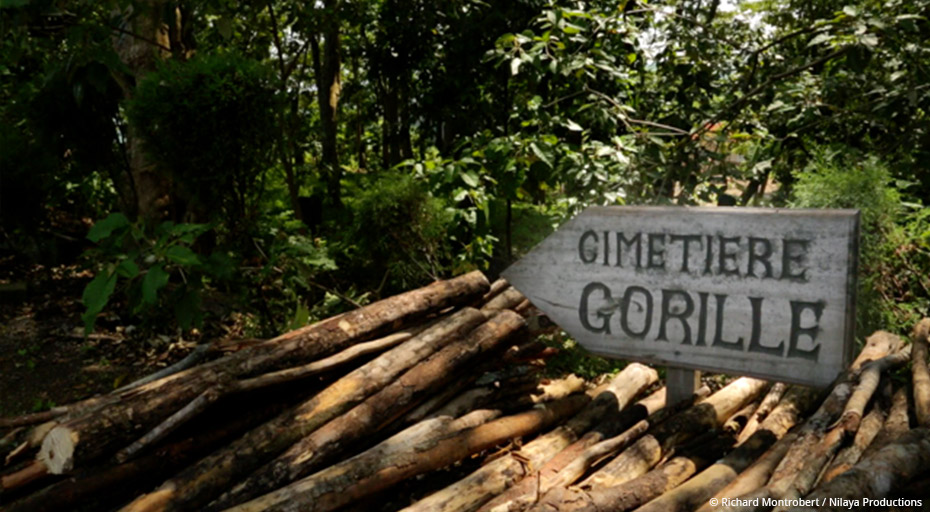 There are only some 650 mountain gorillas left in the world. Most live in the vast Virunga National Park that lies in the east of the Democratic Republic of Congo.

These great primates, which share 99% of their genetic code with humans, are today threatened with extinction by their closest cousins: us.

In addition to poaching, the gorillas are suffering the effects of the deforestation and coal mining that goes to finance a number of rebel factions in the region of the Grands Lacs. Recently, a new danger threatens: oil drilling, which an English company is conducting under dubious conditions right in the heart of this reserve, listed as a UNESCO World Heritage site.

The most recent plague is Ebola. The great primates are the first to fall victim, and also the first carriers of the disease.

Over the past ten years, some 120 Virunga guards have been killed in confrontations with poachers or militia. On 15 April last, an attempt was made on the life of the Park Director, Emmanuel de Merode. For the first time since this assassination attempt, he talks for the camera. Park guards, reformed poachers, frontline fighters all tell us of this daily struggle to preserve a place that is unique on Earth.

At the point where war, ecology and geopolitics converge, several additional factors combine today to endanger the Virunga Park and its inhabitants, making the saving of the gorillas a story emblematic of Africa today.