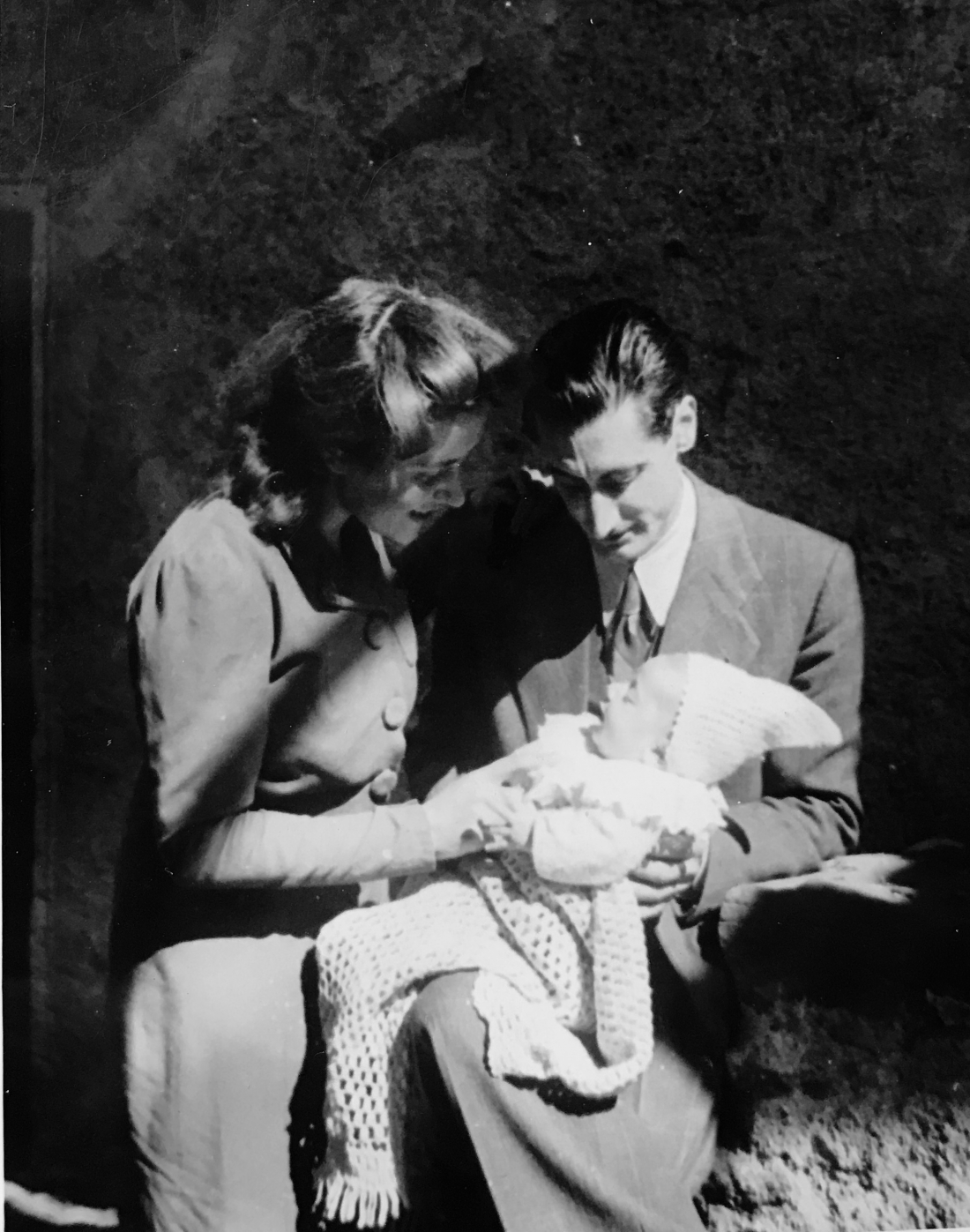 FALLING IN LOVE AT WARTIME – BROADCAST ON FRANCE5