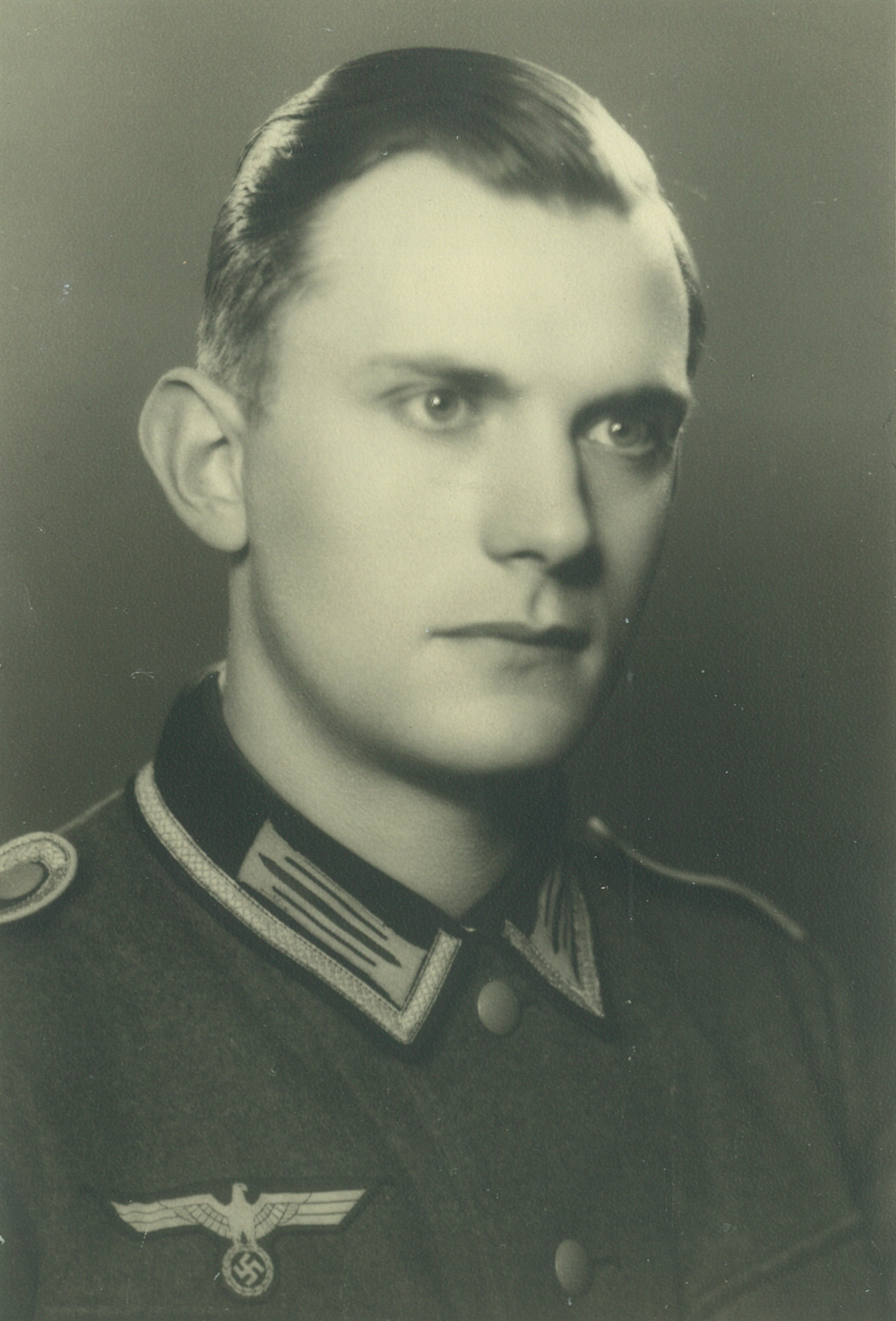 During the Second World War the Nazis invented and implemented a “child-producing machine”. Intended to provide the “Thousand-year Reich” with fresh blood. The children born in the Lebensborn plan were supposed to renew the ranks of the SS in order to ensure the continuation of the Master Race. Born in special nurseries, these Lebensborn children (the name of the project supervised by Heinrich Himmler) were immediately made wards of the Reich. All records of their genetic parents were erased. Their fate lay directly in the hands of the Nazis. The parents who agreed to abandon these children did so willlingly, some through conviction. The fathers of these children were all SS officers, a prerequisite for a woman to give birth in the Lebensborn. As far as the mothers were concerned, in most cases they came from occupied countries. They agreed to the deal either from love or conviction. It was another kind of collaboration for them. Thousands of children were born under the programme starting in Germany in 1936, then spreading to Norway, Belgium, Poland and finally France. But the rout of 1944 forced the Hitler regime to abandon these supposedly perfect children. Nearly 70 years on these children are still alive, and most of them have tried to rebuild their lives without knowing the truth or by hiding it, symbols and victims of a monstrous utopian eugenics program. They are rare and exceptional witnesses. Abandonned in orphanages after the war and hated by those who knew, they are willing to talk about it now and reveal the insane projects of Adolf Hitler and his ilk.