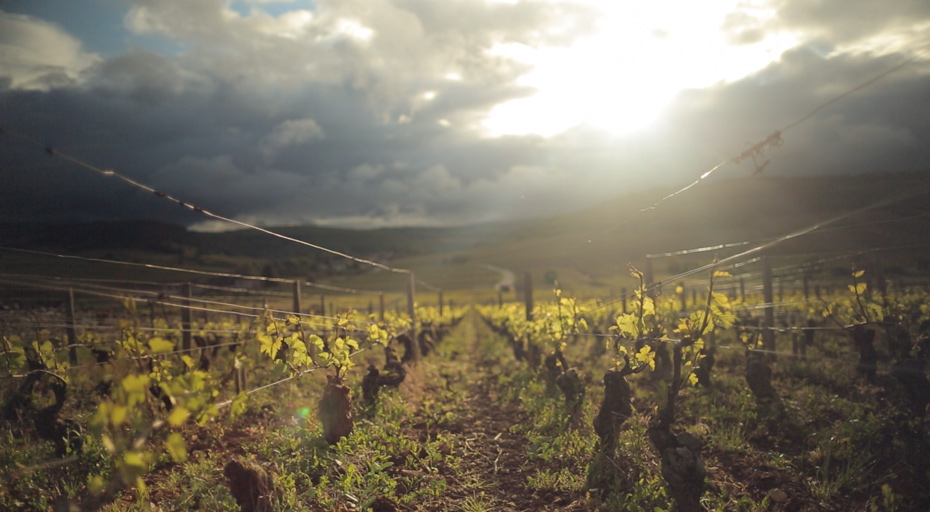 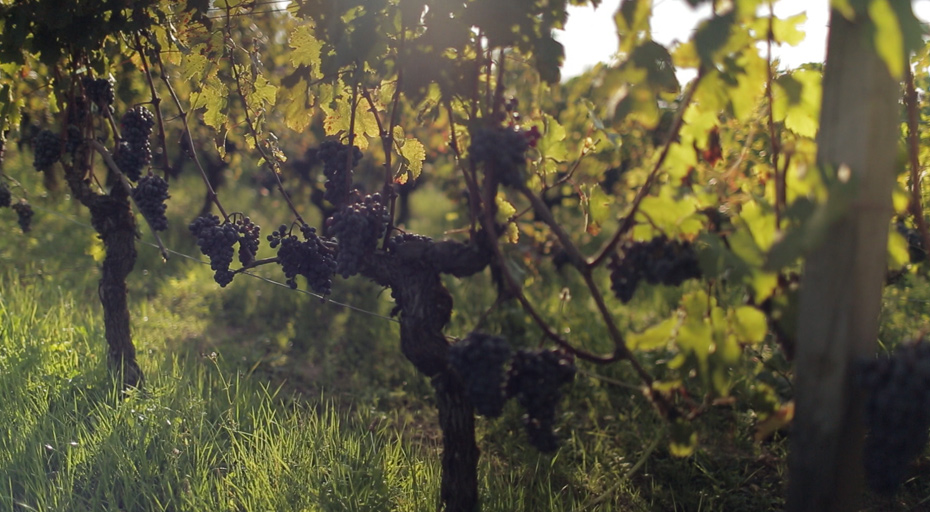 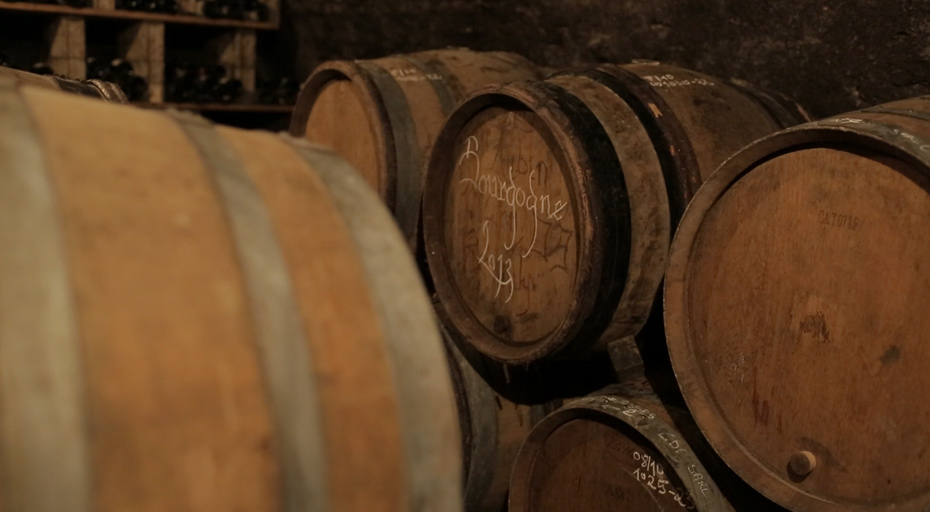 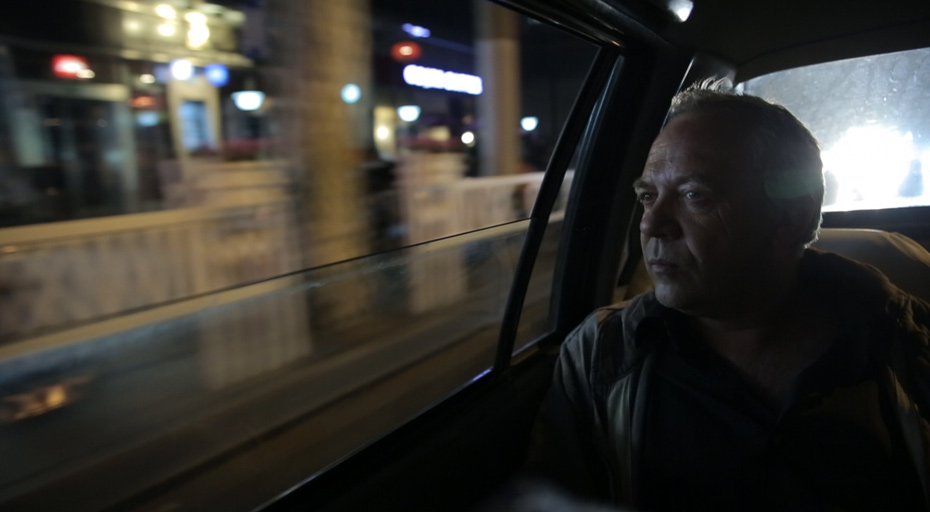 In France’s magnificent wine-growing regions, behind the prestigious labels of our greatest wines, reside all the ingredients of a ruthless French version of Dallas where rivalries, gut hatreds, intrigues and low-blows abound. Against a background of the almighty dollar, it’s a vinous tragicomedy with its heroes and megalomaniacs. But shush… mum’s the word, for the stakes are colossal. Today’s black gold is coloured red.

Our greatest vintages have shuffled off their frumpish charm and turned into brash blockbusters that are traded on the world’s markets at indecent prices. It has become a money-spinning industry that encourages our biggest brands (followed by the Chinese) to massively invest in vines, making the price of wine-growing land go through the roof and pushing small growers out of business. It has taken just a few years for this rustic world to change into a glitzy behemoth epitomized by glitter and spangles.

This is the first time a camera has managed to pierce the shell of this closed world where everything is played out on cat’s paws. We will examine its nuts and bolts, decry its excesses and learn how it works. It will be a voyage down the highways and byways of this little kingdom where critics have become courtiers and wine-growers have given way to globe-trotting super-stars who travel the world and criss-cross China to spread the good word of wine.

From the preparation of samples for early sales to the sumptuous feasts of a wine fashion week where harems of James Bond Girls (Michelle Yeoh, Anna Mouglaglis or Carole Bouquet), not to mention the great wine-judging gatherings of the international critics, we went backstage for a year to cast a humorous, humane look at this cosy little world’s grandest actors.

Everyone is here: Michel Rolland, THE great international wine-maker, made sadly notorious by the movie, Mondovino, where he is seen bullying his driver as if he were just another wine commodity; Stéphane Derenoncourt, the austere and contrary northern Frenchman who has managed to gravitate up the wine world’s ladder, step by step, and become one of its most important consultants; Jean-Luc Thunevin, the creator of garage wines and the legendary Valandraud label; Hubert de Boüard, whose wine has just been promoted to the pinnacle of wine’s Mount Olympus, i.e. premier grand cru classé A.

They have all consented to let us into their daily lives amidst their vines and in their cellars with a camera that follows them close-up for a whole year. This is the wine world in all its complexity, its fabulous know-how, its privacy, its humour and ruthlessness as it has never been seen before.

They have all played along by stepping into the spotlight and responding frankly to the issues that irritate, i.e. the use of pesticides in wine, fiddling samples and other little scams, against the background of rehashed rivalries. With their bitchy humour and ferocious directness they reveal the hidden face of the famous French grands crus classés.