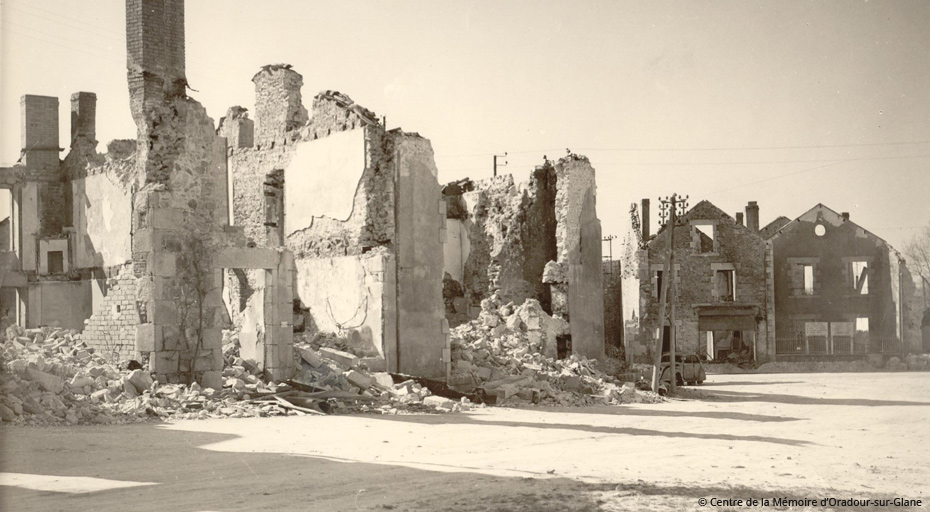 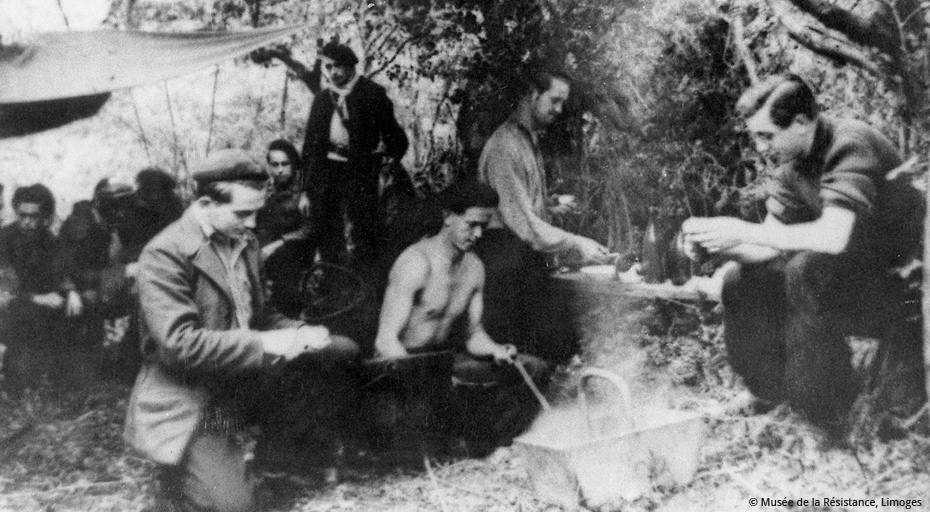 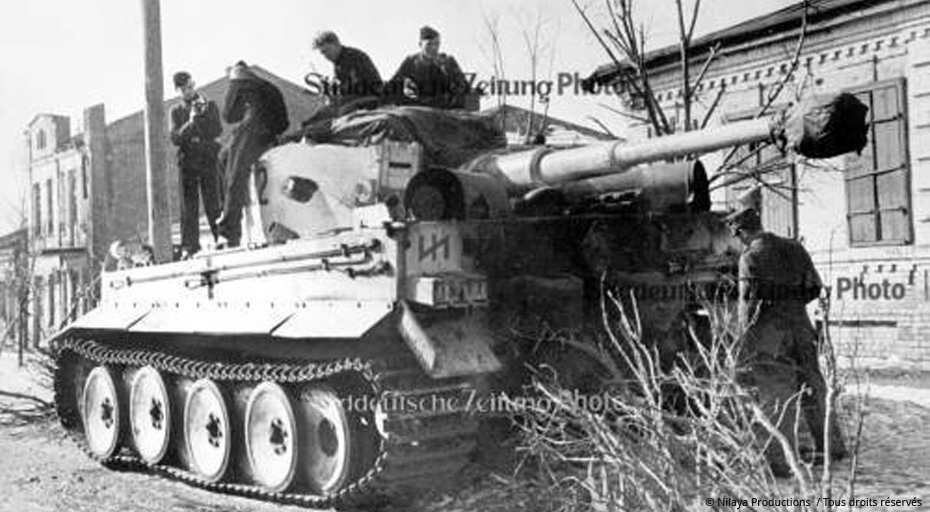 6 June 1944, J-Day . As the Allies storm the beaches of Normandy, the SS Das Reich Panzer Division, based in the south-west of France near Montauban, rumbles off in long tank columns towards the north. Its mission: to put an end to the activities of the Resistance. And at the end of its long advance, to throw itself into the battle for Normandy and turn the tide of the conflict in favour of the Germans. Resistance fighters and the agents of the SOE parachuted in by London would do everything in their power to slow the Division’s progress. Among them was a young woman of 23, Violette Szabo, whose destiny would take her into the path of Das Reich – a route littered with the dead from civilian massacres and skirmishes. A route paved with blood.

Using colour archive images, the film will give pride of place to this final confrontation between the Resistance and the tanks of Das Reich during the weeks that determined the outcome of this world war. Following the tracks of the SS officers well-versed in mass murder on the Eastern Front, and also of those charged with foiling their plans – like Violette Szabo – the director Michael Prazan plunges the viewer into the heart of the chaos of this final year of the war. An archive road movie, a history documentary laden with suspense and twists and turns, it is also a submersion in the horror of one of the worst massacres perpetrated on French soil – and a homage to those unknown heroes who liberated France.