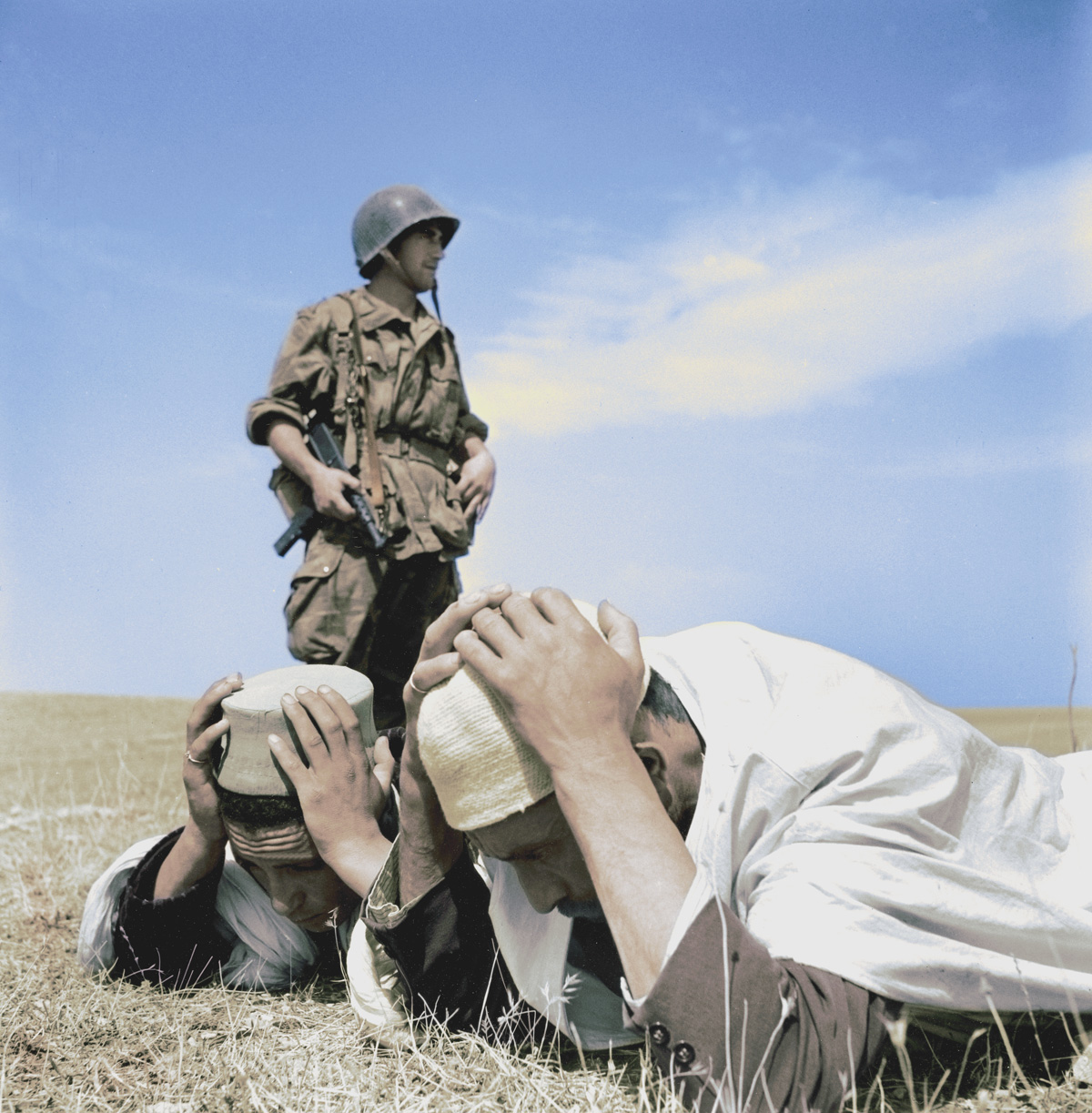 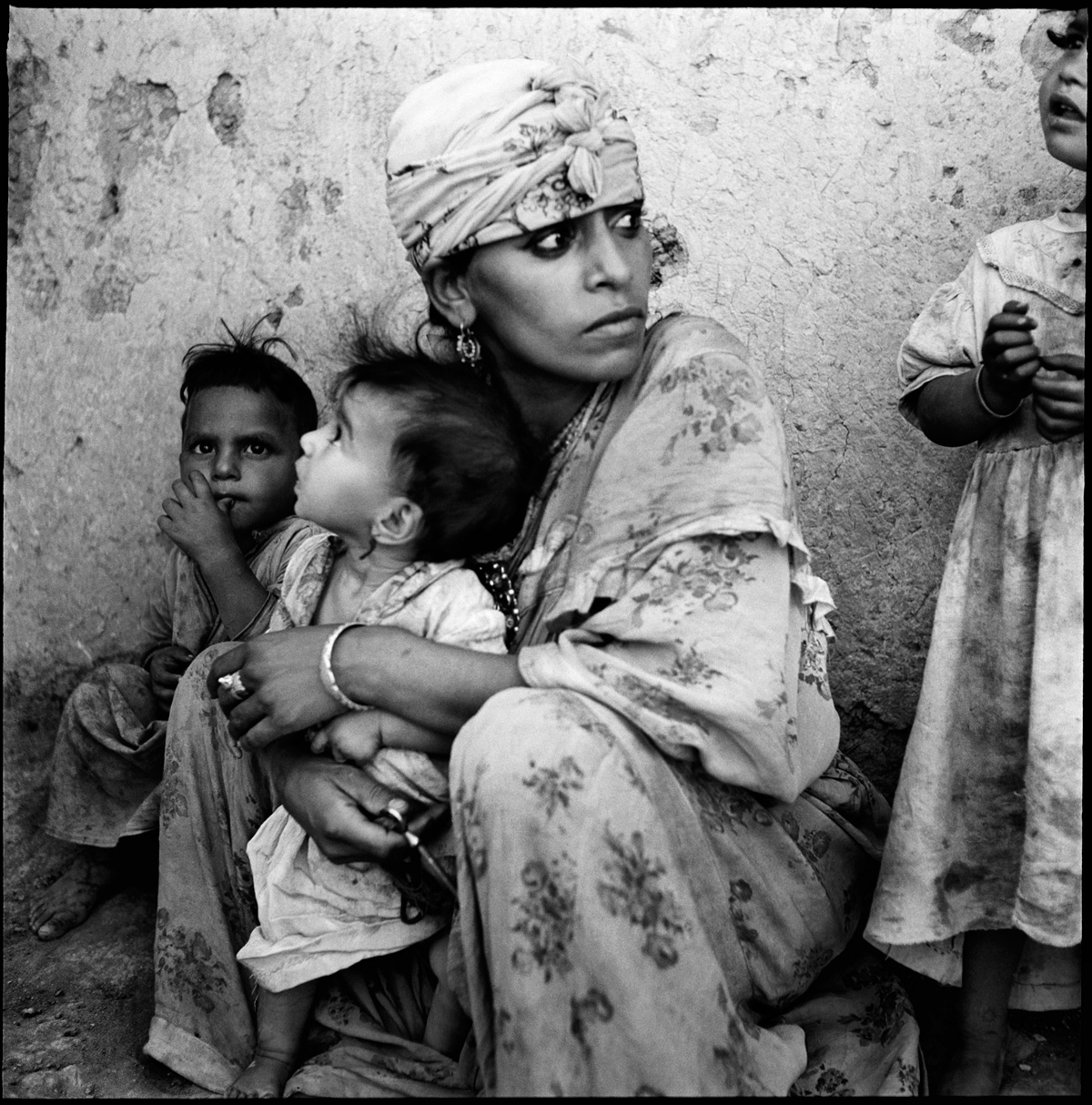 The Algerian War: The Fracture

The Algerian War: The Fracture intends to give an overall picture of the conflict by considering the diverse points of view so as to try and understand what really happened, based on largely previously unseen archive footage from widely diversified sources (French Army archives, French television archives and television footage from England, Algeria and eastern Europe, even amateur footage). A powerful and much needed document for moving from memory to history, from an open wound to healing.
Episode 1 : 1954-1958
Episode 2 : 1958-1962