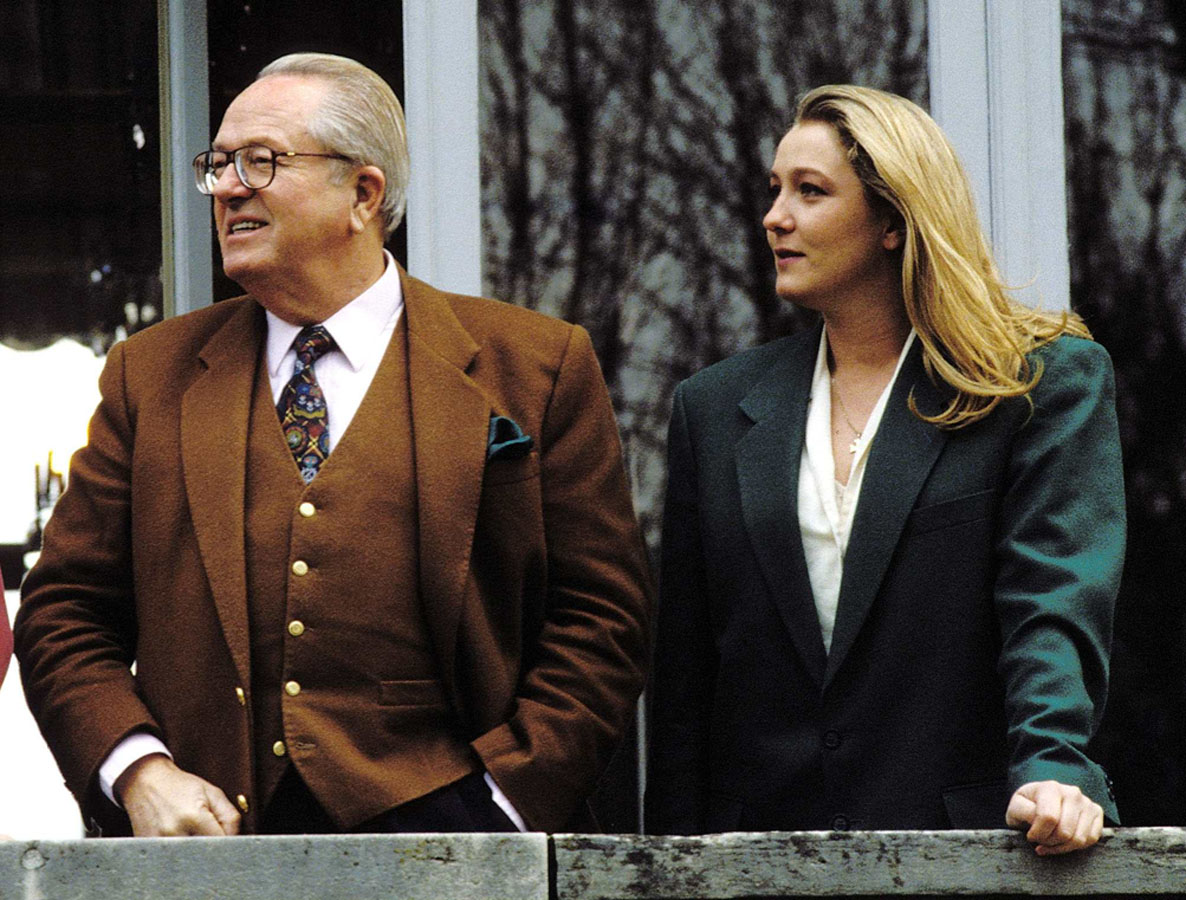 Marine Le Pen understands everything about her times. She toys with the press and TV and knows how to grab the limelight. Yet she remains largely unknown to the public at large. Many on the far right condemn her for being too politically correct. On the outside she has condemned the barbarity of the Holocaust, which, of course, makes her more respectable. But does she really believe it? She rejects the term “far right”. Is the new Front National really far right? To what degree does it still convey–albeit in a more attractive, thus more dangerous light–the basic ideas of Jean-Marie Le Pen ? Everyone–FN watchers, specialists and former members–agrees that Marine Le Pen’s apparent modernity hides an essentially electioneering purpose and in no way deviates from the classic FN line. Yes there is a change in tone, especially concerning the economy or her position on the State and secularity, but they can never erase Jean-Marie Le Pen’s political legacy about whom his daughter never tires of saying, “He was right before everyone else.” According to experts she may have changed the FN hardware but not the software nor the party’s fundamentals.