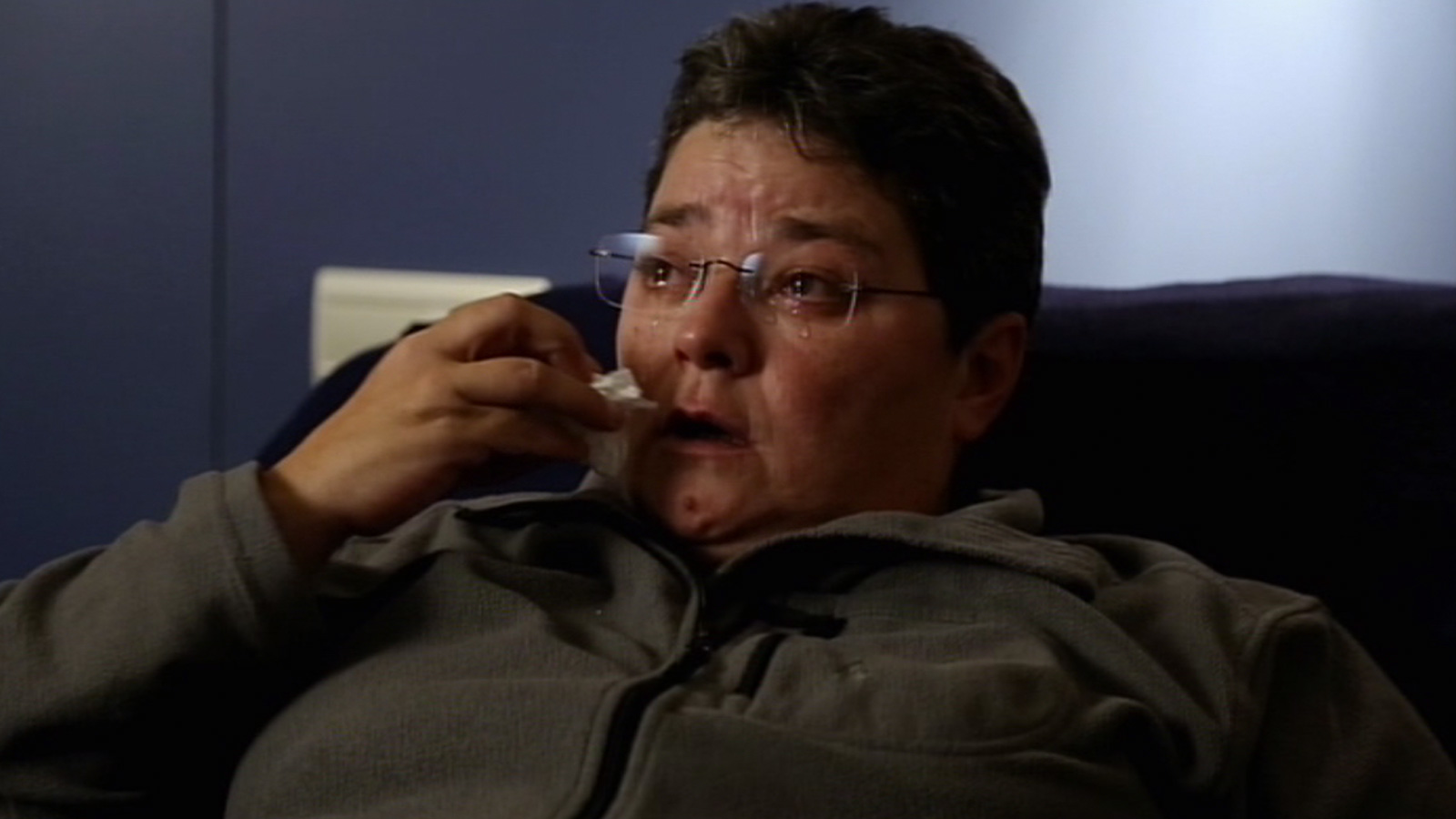 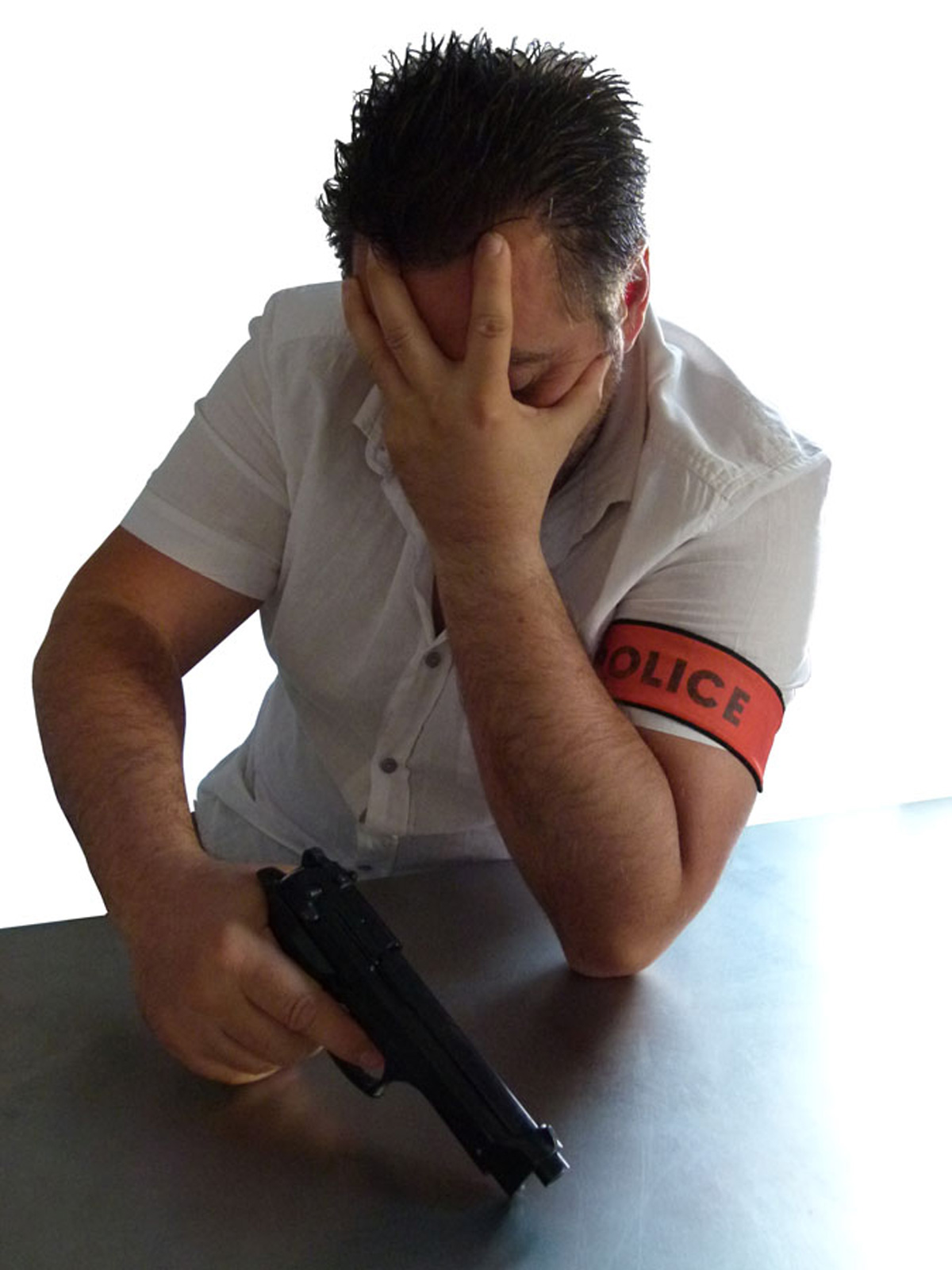 France holds the sorry record for the highest number of suicides among its police officers. There were 30 in 2010, 36 in 2011 and 43 in 2012. For those officers who are at the end of the tether, there is a unique place in France that welcomes and works with them. During their treatment, some of them agreed to talk about the job they can no longer stand. Quotas for fines, racism and discrimination, fiddling crime numbers, etc. These forlorn servants of the Republic reveal the hidden side of the national police force that seems less and less in synch with the people they serve. These are words that lay bare the negative spiral of an institution in full-blown crisis.