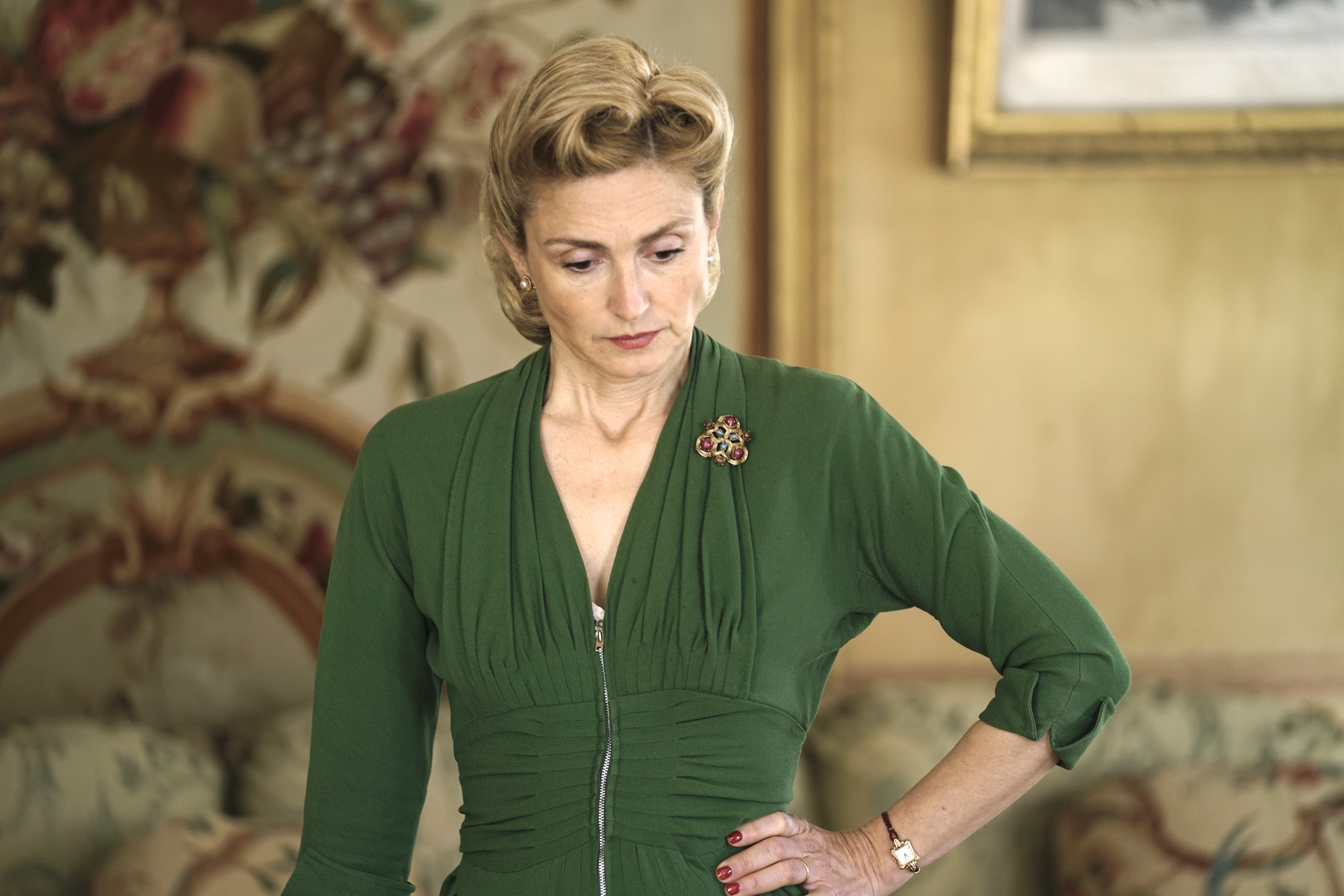 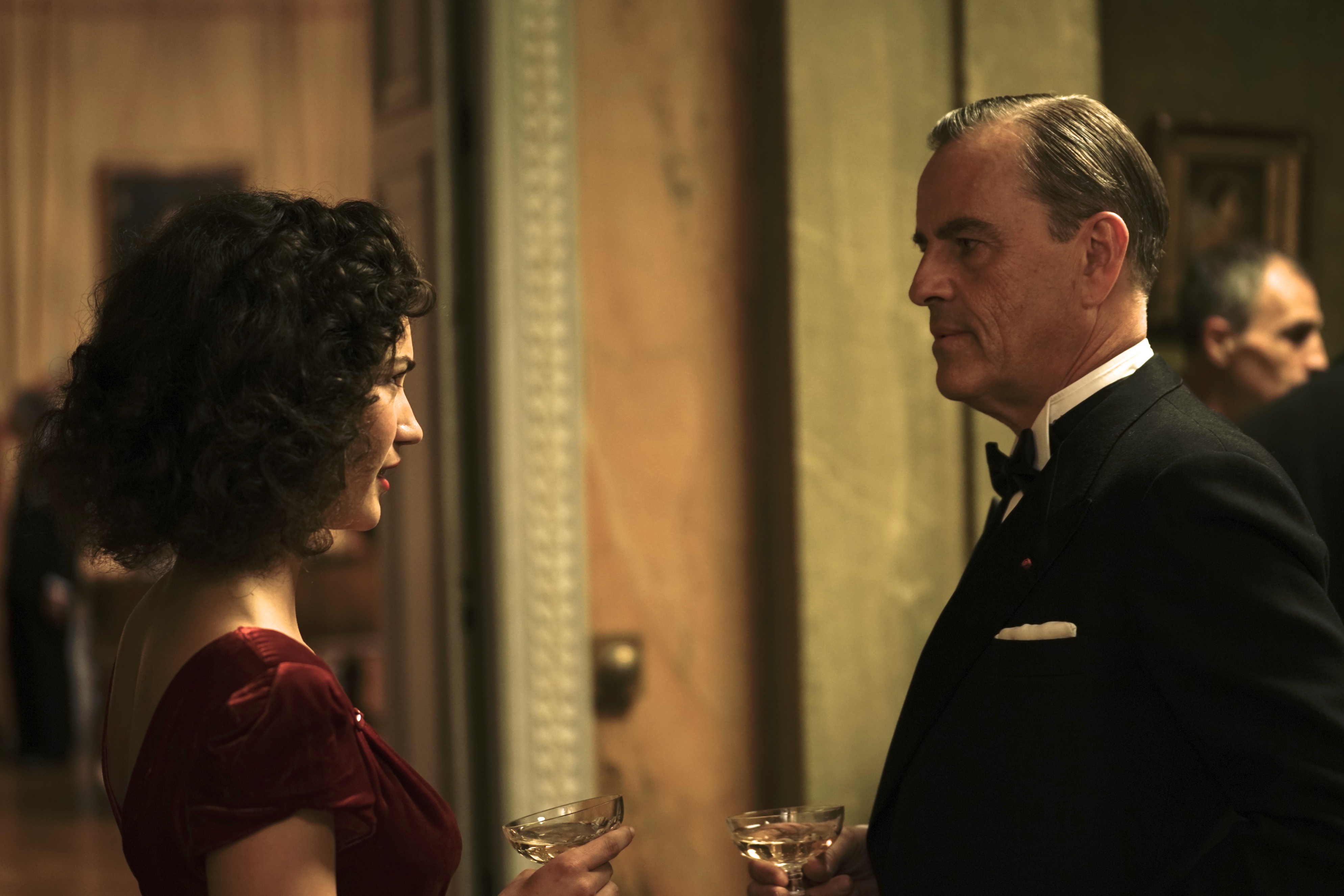 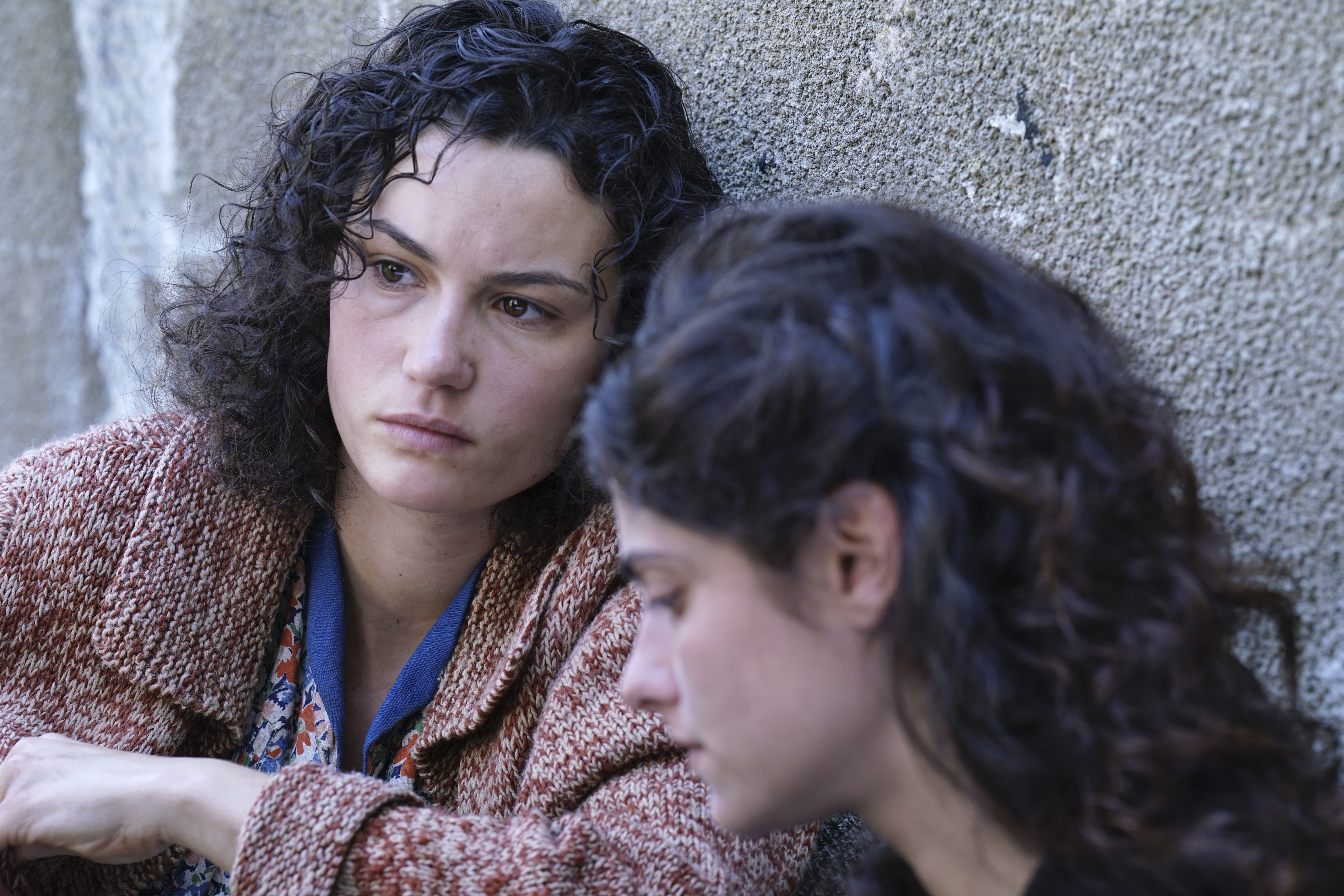 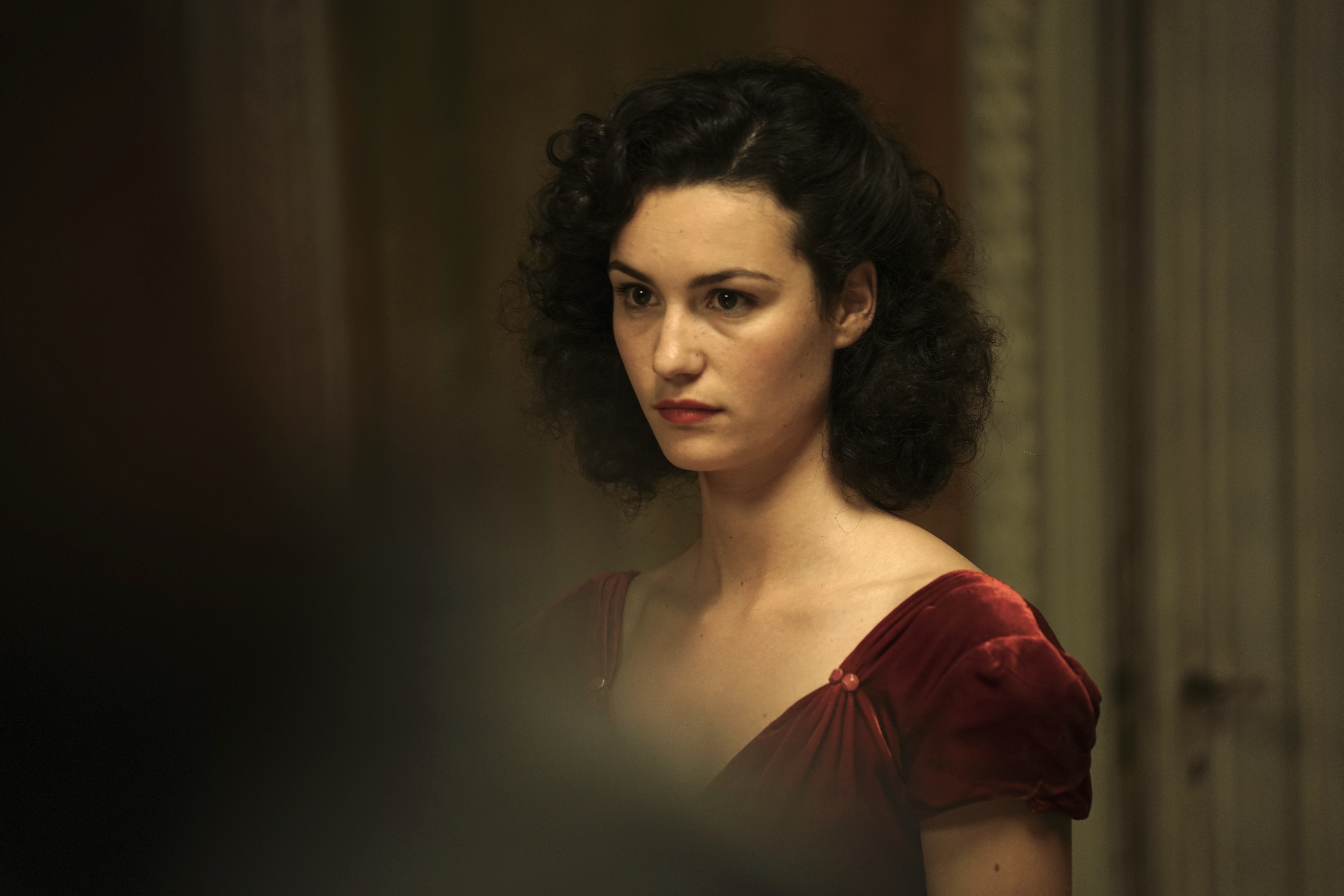 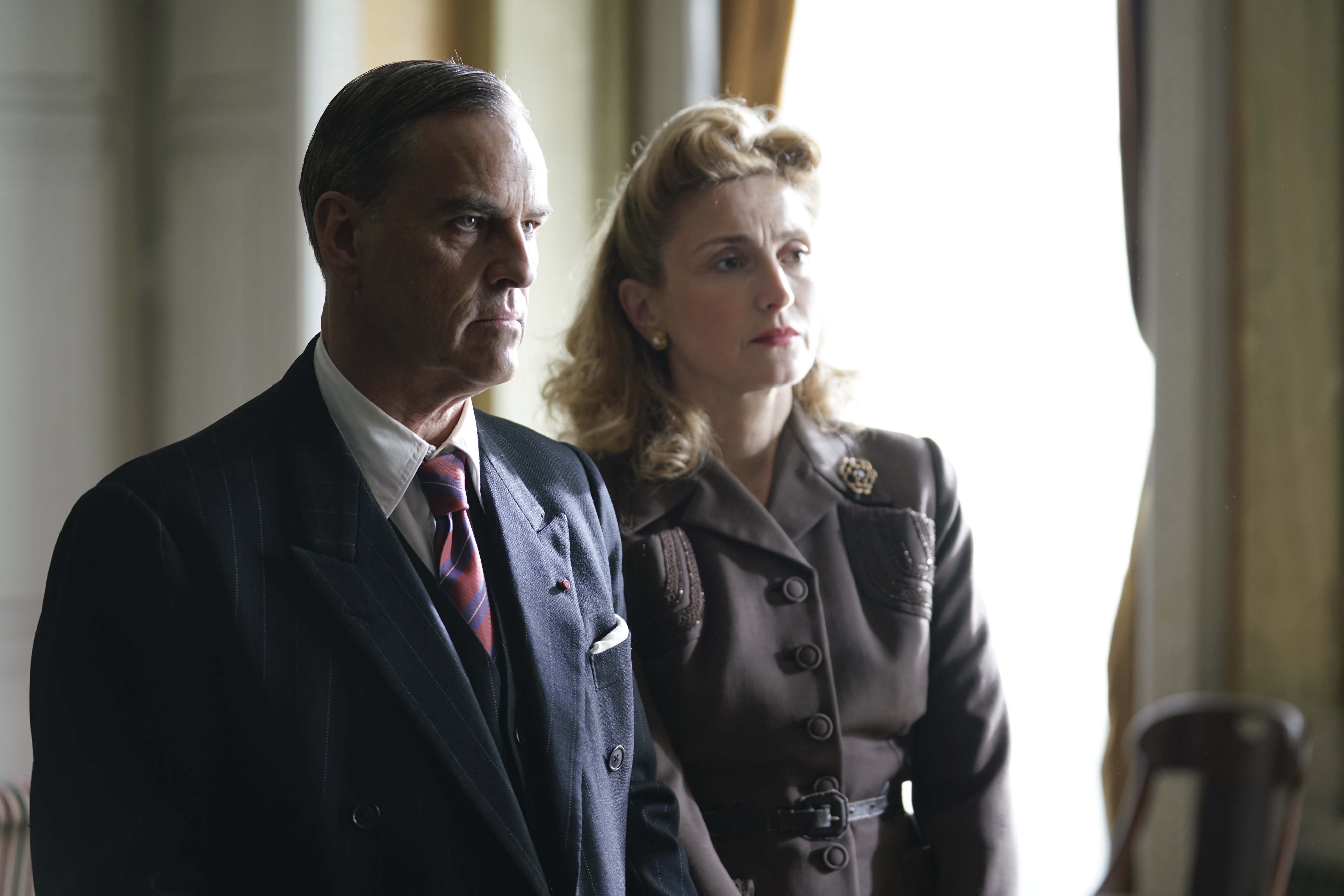 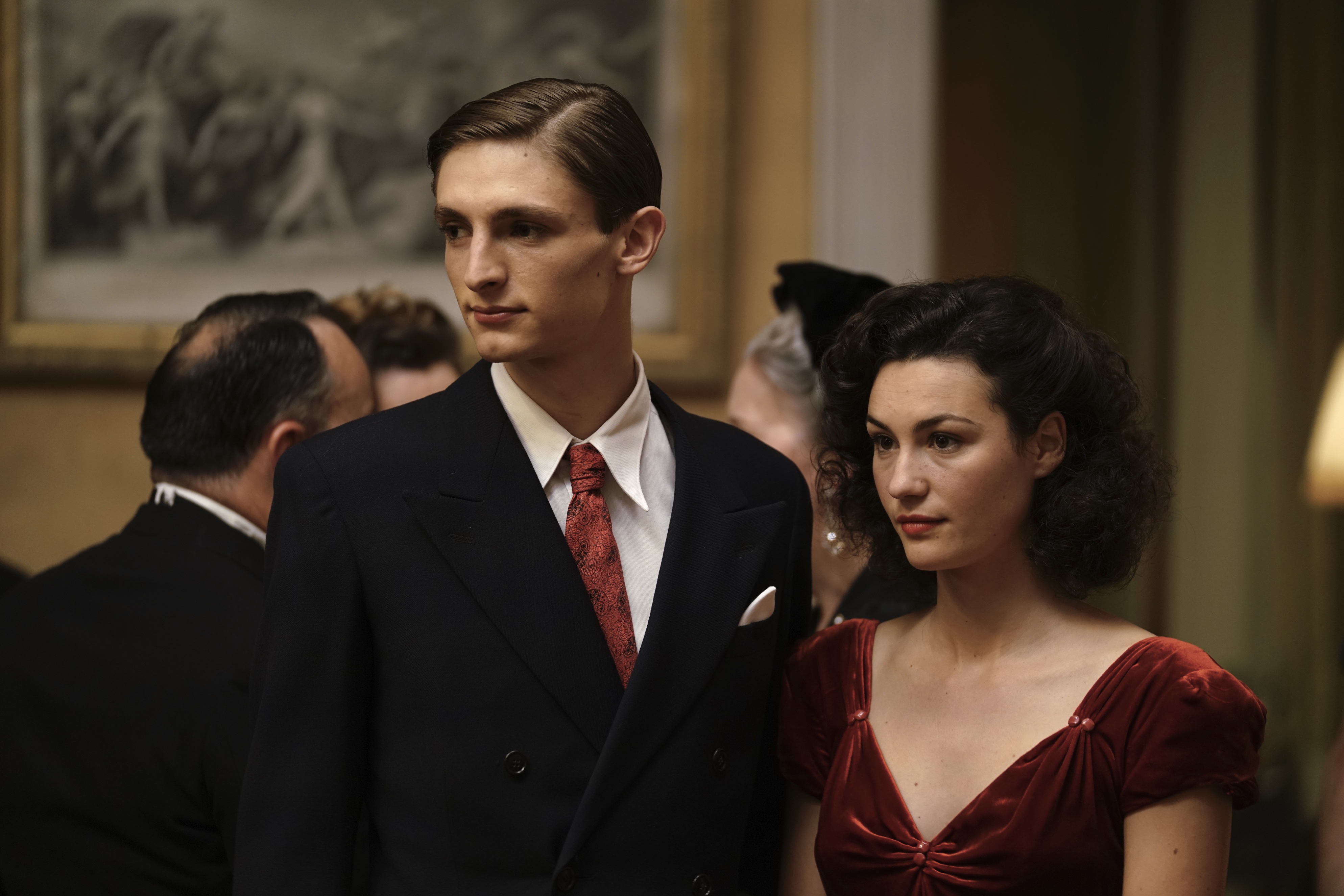 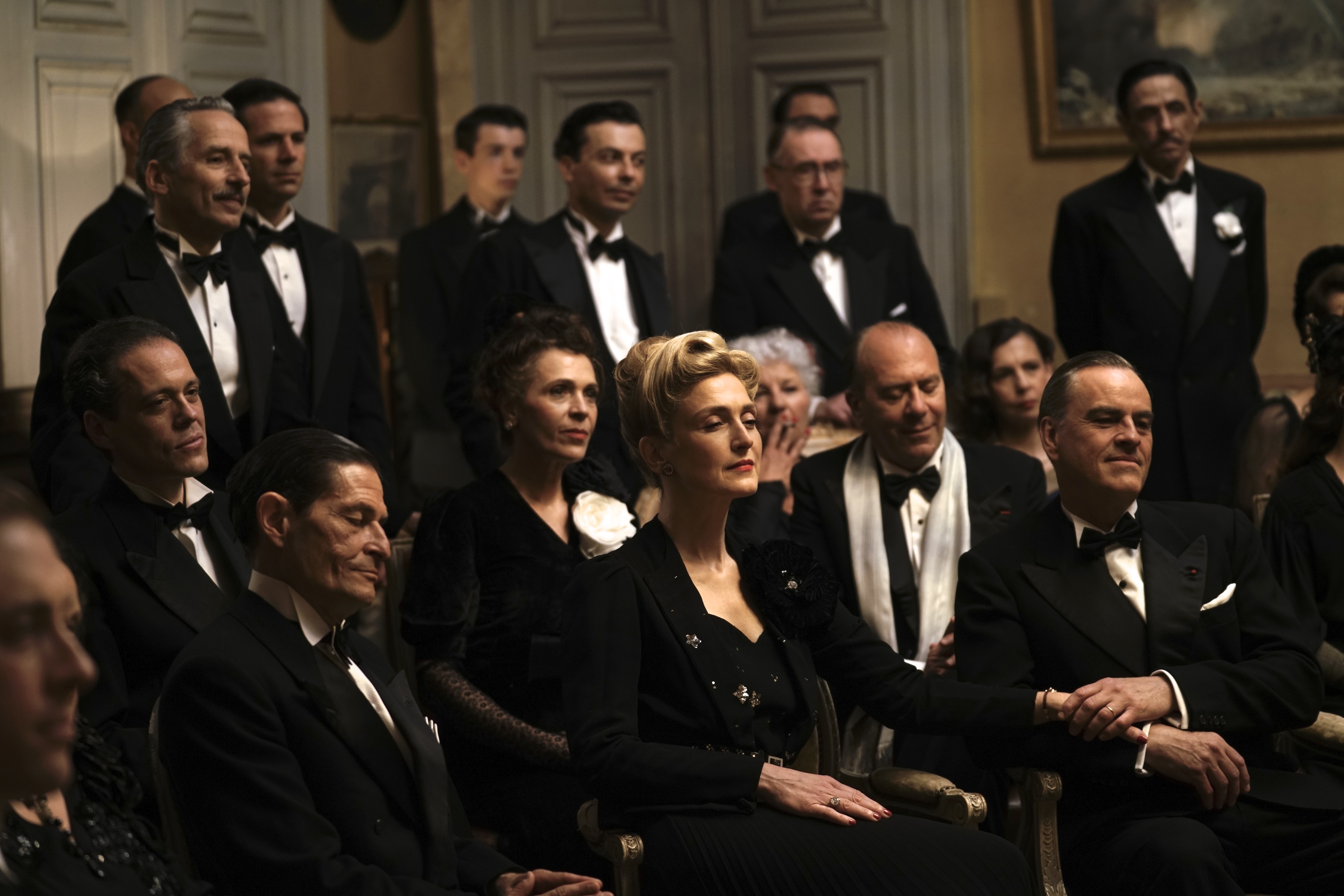 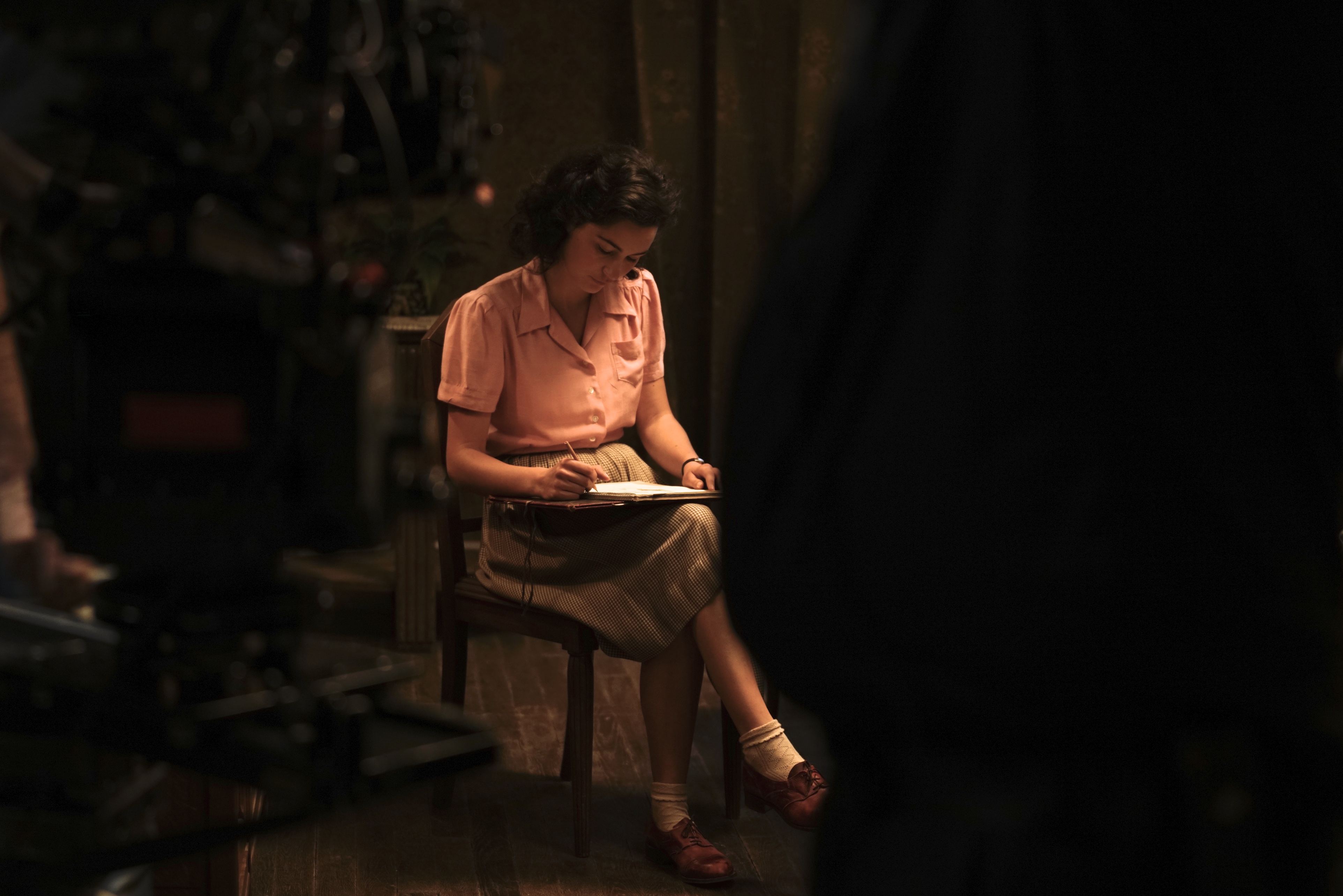 THE STORY OF ANNETTE ZELMAN

Romeo and Juliet in 1942. She was Jewish. He was Catholic. Annette and Jean wanted to get married, but Jean’s parents were opposed. Annette Zelman was reported to the Gestapo by her fiancé’s father and was sent to Auschwitz. Based on a true story told in the book ‘Dénoncer les Juifs sous l’Occupation’ (Informing on Jews during the Occupation) by Laurent Joly.