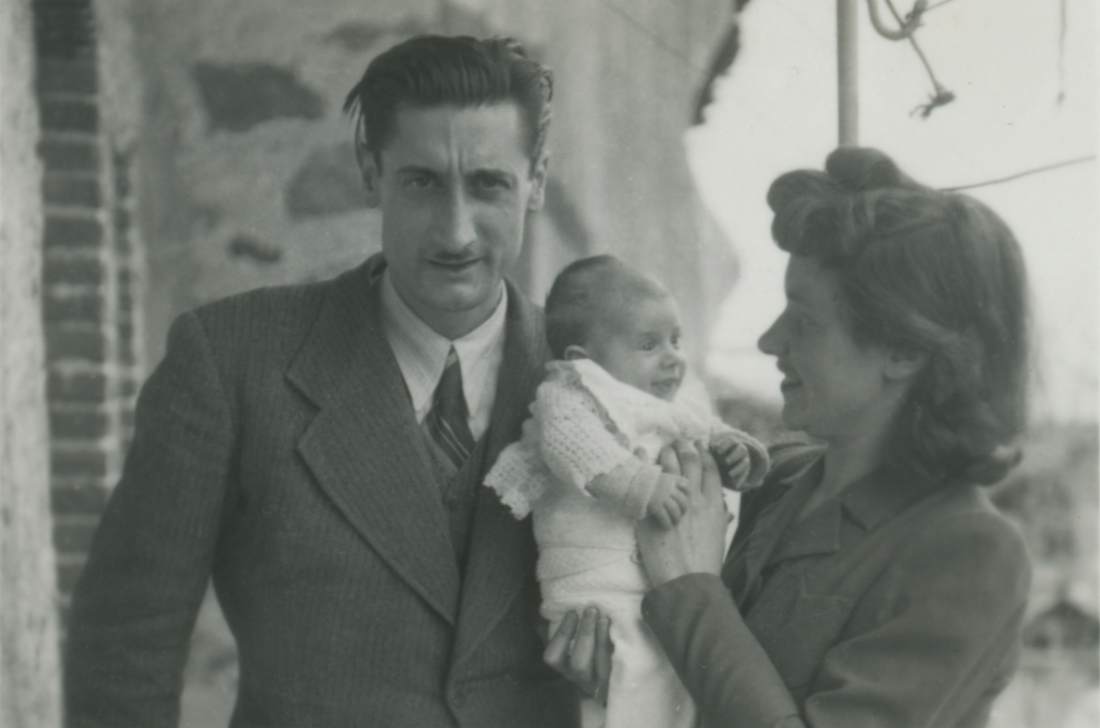 Our documentary “Falling in Love at Wartime”, directed by Audrey Gordon, is selected at The Montreal International History Film Festival (FIFHM) 2022 – online on 2022, May 18.