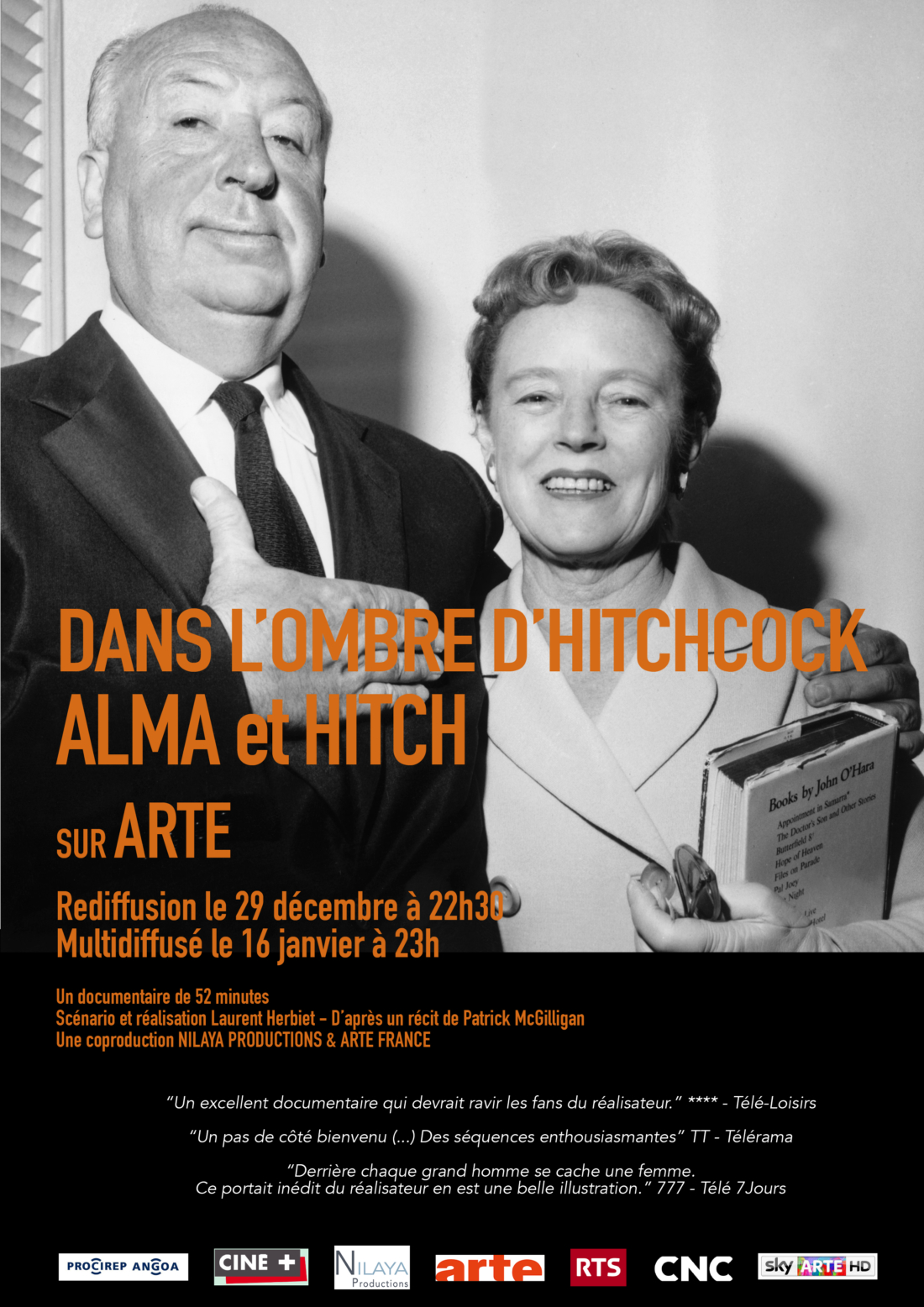 A documentary film (52′) by Laurent Herbiet 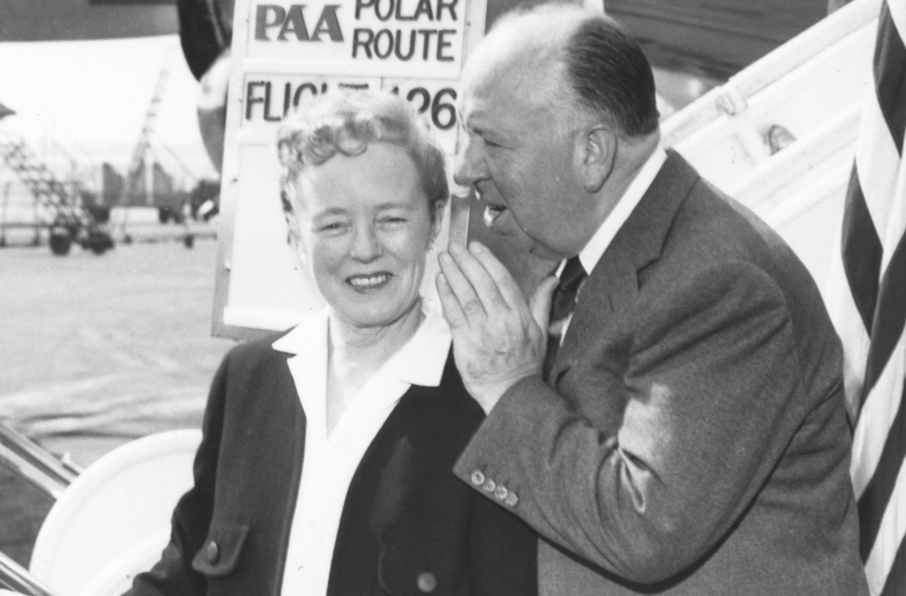