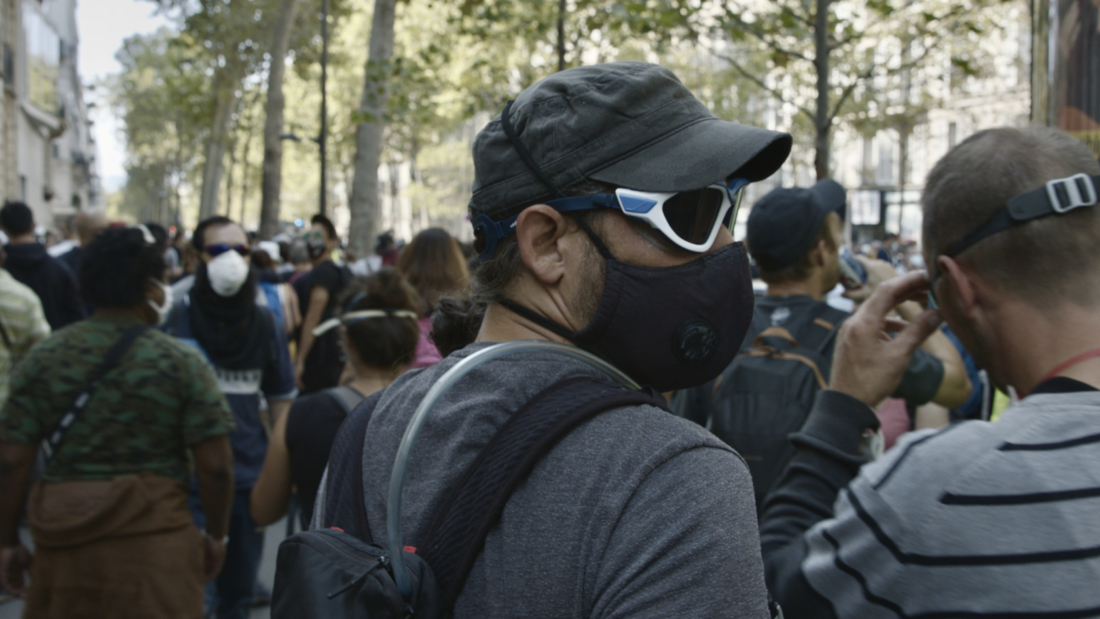 MIDDLE CLASS THE REBELS ON ARTE ON JULY 28

RESUME : The documentary series, “Middle-Class, Lives on the Line,” broadcast by Arte in 2015, explored the downgrading of the lower middle-classes. Alongside Catherine, Jacqueline, Régis, Isabelle, Gaëlle and Jean-Philippe, viewers discovered how the economic insecurity of a historically protected social class was effecting self-esteem, family roles and everyone’s ability to project themselves into the future. The series reveals the new social realities and the decidedly human cost. Four years later, as the Gilets Jaunes protest on behalf of this forgotten class, the film remains as timely as ever and is a call for us to return to the field to ask fresh questions. The director Frédéric Brunnquell will spend 7 months with Vanessa, Pierre and Anne-Lise to seek a better understanding of this crisis and the deep wounds that it reveals about our society. What has changed?

He worked for 12 as a reporter for the Capa press agency. Having become an independent writer-director, he has directed several documentaries for France Televisions and Arte, including “Dutronc, Live Despite Himself”, “Children of the Heap” (Grand Prix at Japan Prize 2017, Jury Prize at Festival International d’Evreux, Selected at Fipa 2017 and at Figra 2017…),“The Battle for Coal ” (Terre d’histoire Prize at Figra 2016) and “Middle-Class, Lives on the Line.”