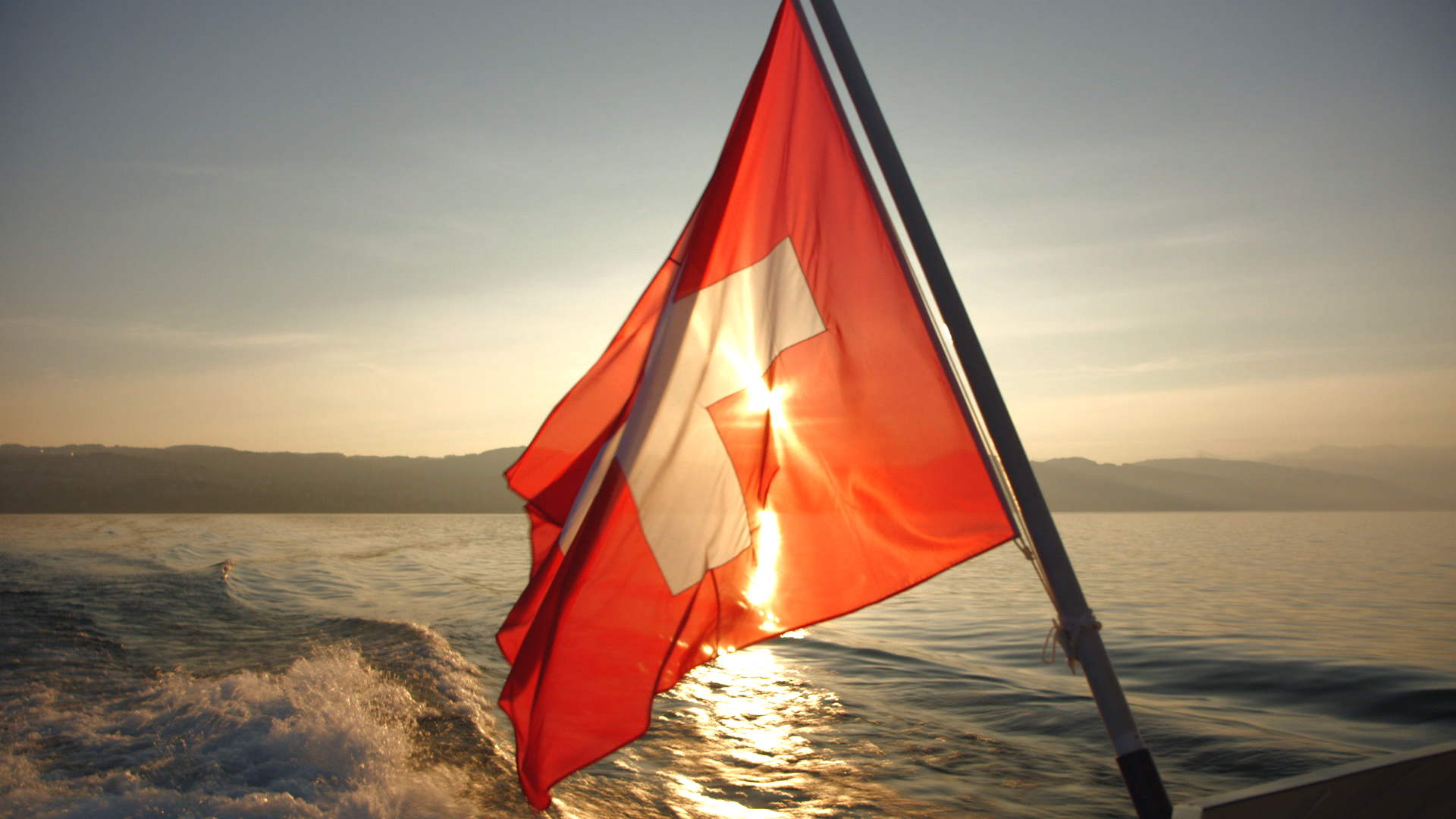 In August of 2009, the Swiss government handed over to the U.S. Congress the names of 4,500 American tax evaders who had been using offshore bank accounts. After UBS banker Bradley Birkenfeld told the IRS how the bank came to the U.S. to entice its rich to use its asset management services to the tune of some US$20 billion, the veil of secrecy surrounding the long-time tax haven was blown off. This documentary brings together lawyers, bankers and politicians who were immersed in the scandal as it happened to reveal how the world woke up to the costly realities of tax fraud.