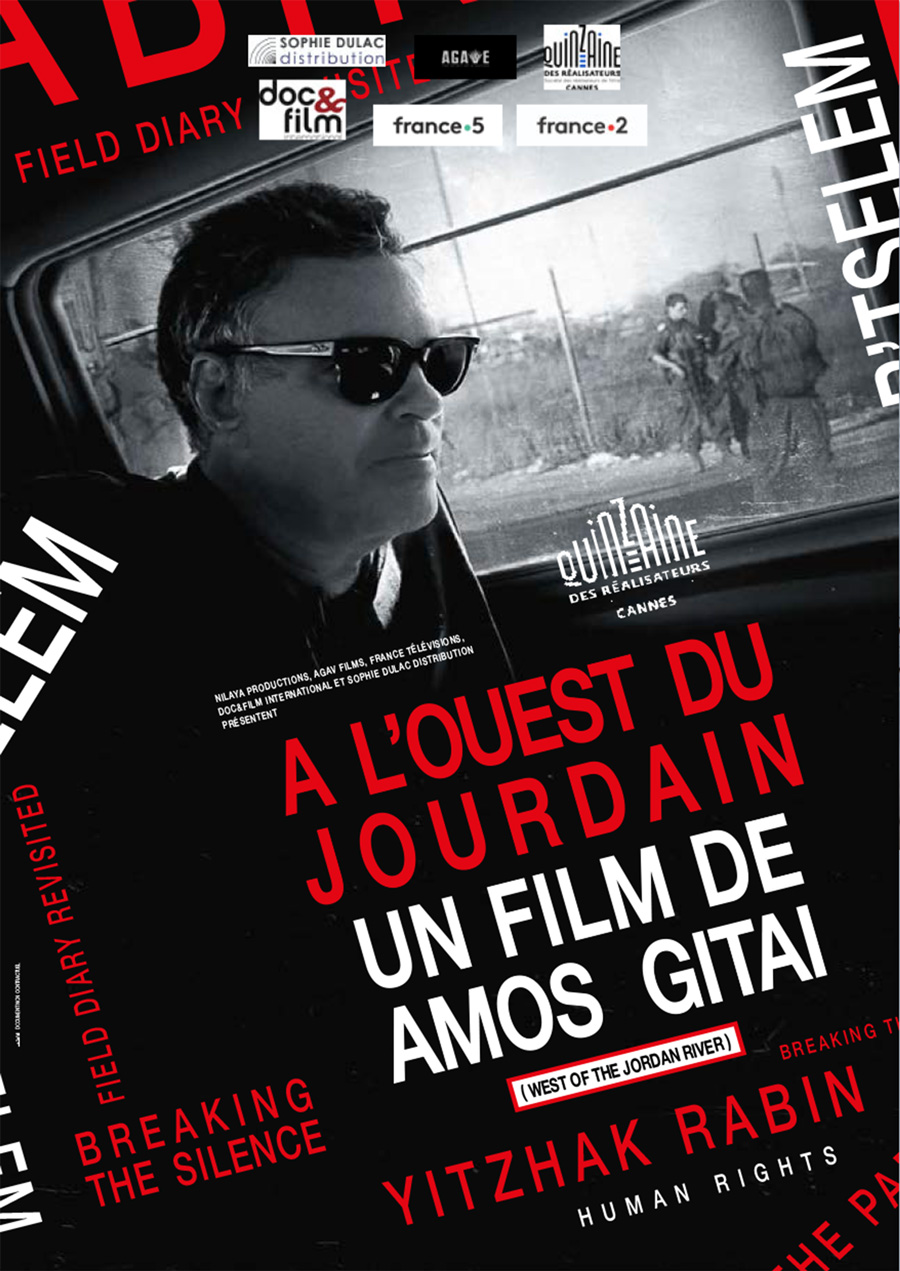 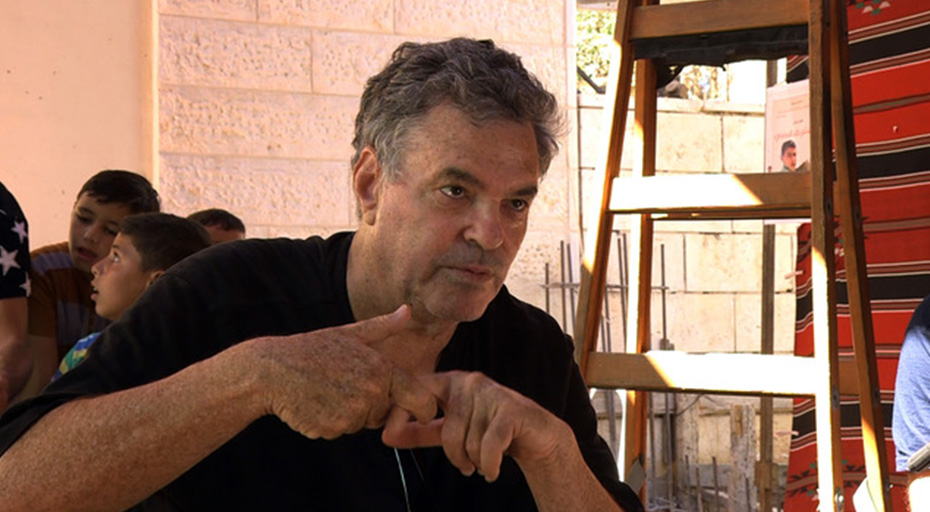 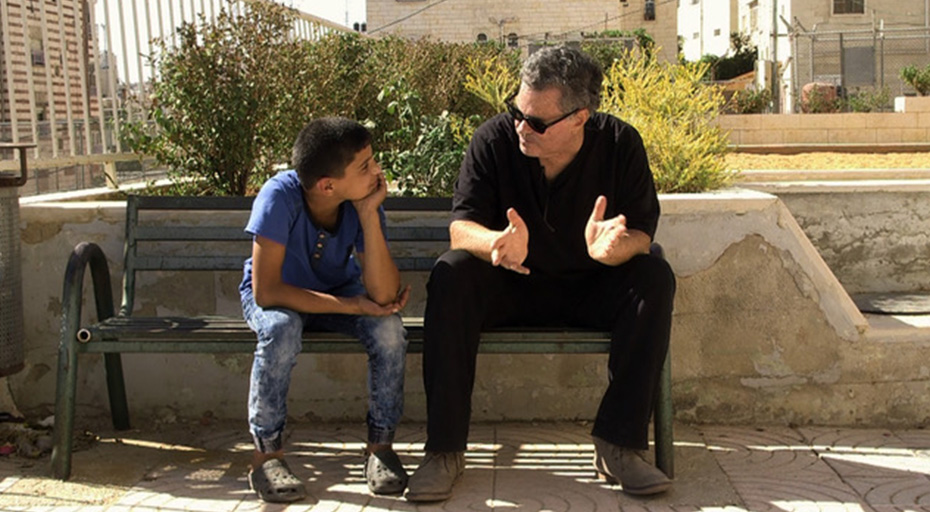 West of the jordan river

Amos Gitai (RABIN, FREE ZONE) returns to the occupied territories for the first time since his controversial 1982 documentary FIELD DIARY. Gitai drives to the West Bank, where he witnesses the efforts of citizens, Israelis and Palestinians, trying to overcome the consequences of the 50-year occupation. Gitai participates in a meeting of The Parents Circle, an association of both Jewish and Palestinian parents who lost children in the conflict, and also a gathering for B’Tselem, a human rights organization which helps Palestinian women to video violations in occupied territories. He also visits a Bedouin School, now threatened with demolition due to the much-debated Regulation Law on Jewish settlements in occupied territories recently passed by the country’s reactionary government. Gitai asks prominent Israeli politicians and journalists how they see the future of the West Bank, occupied by Israel since the Six-Day War of 1967. WEST OF THE JORDAN RIVER shows the human ties woven by human rights activists, journalists, the military, mourning mothers and even Jewish settlers. Faced with the failure of politics to solve the occupation issue, many men and women have risen and acted in the name of civic consciousness.