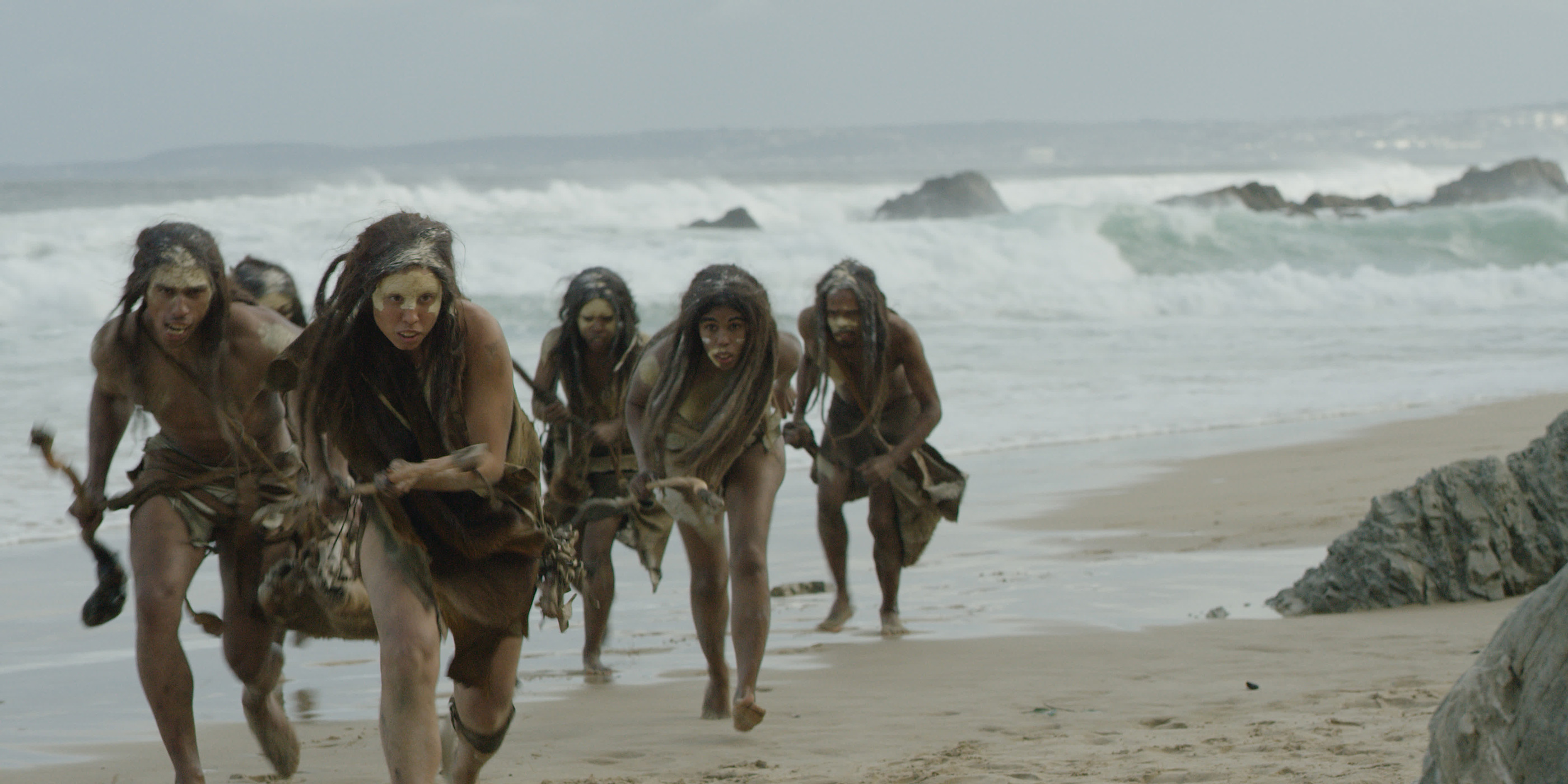 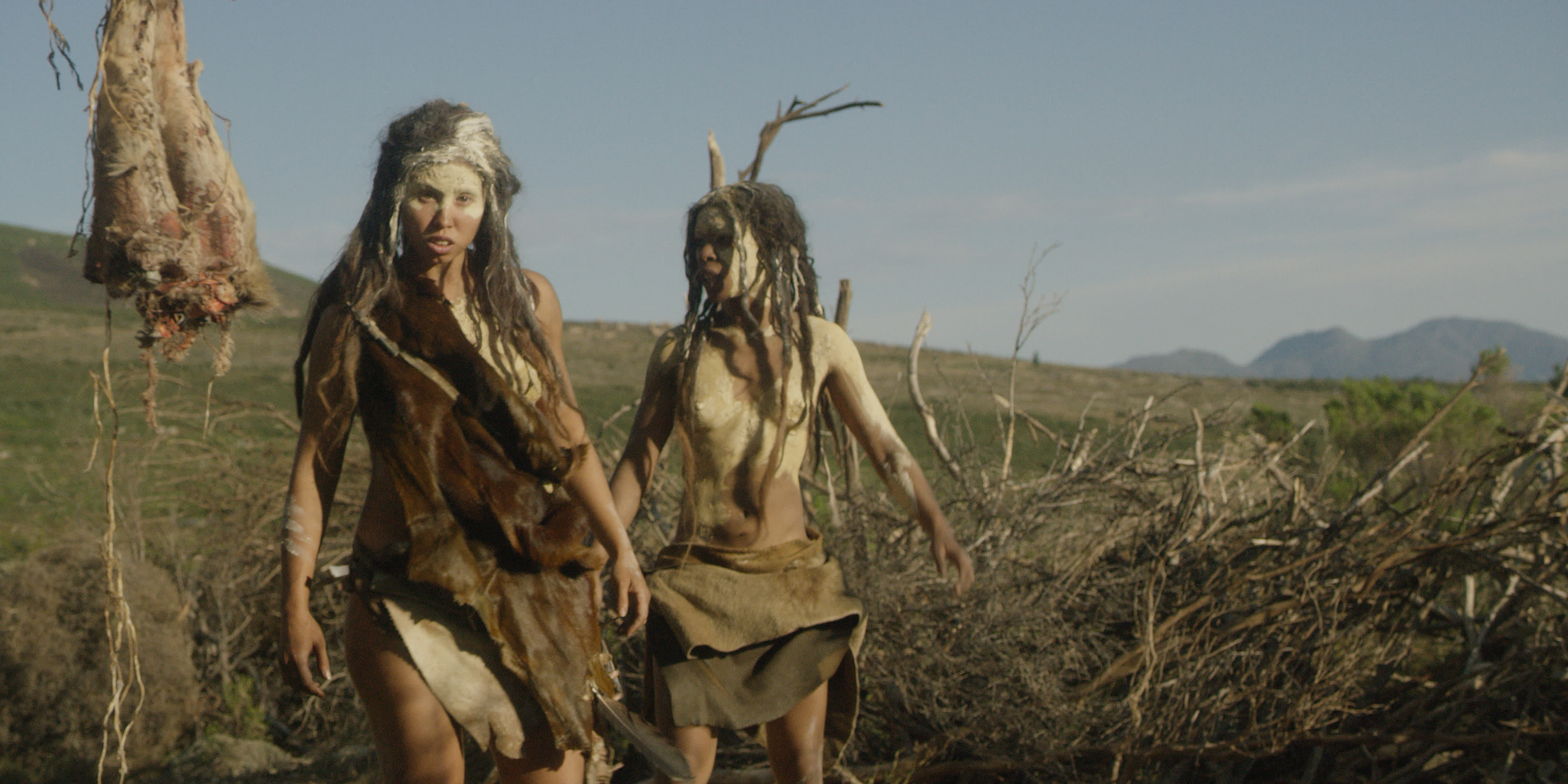 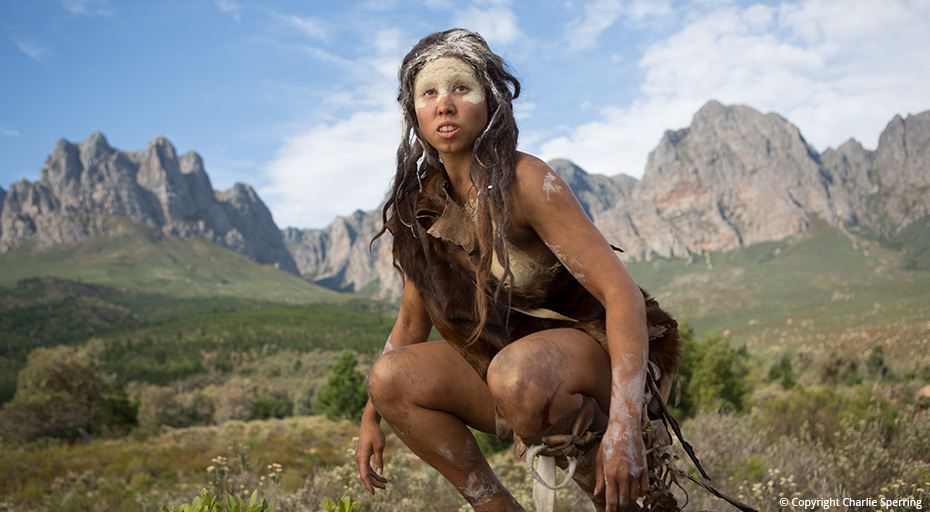 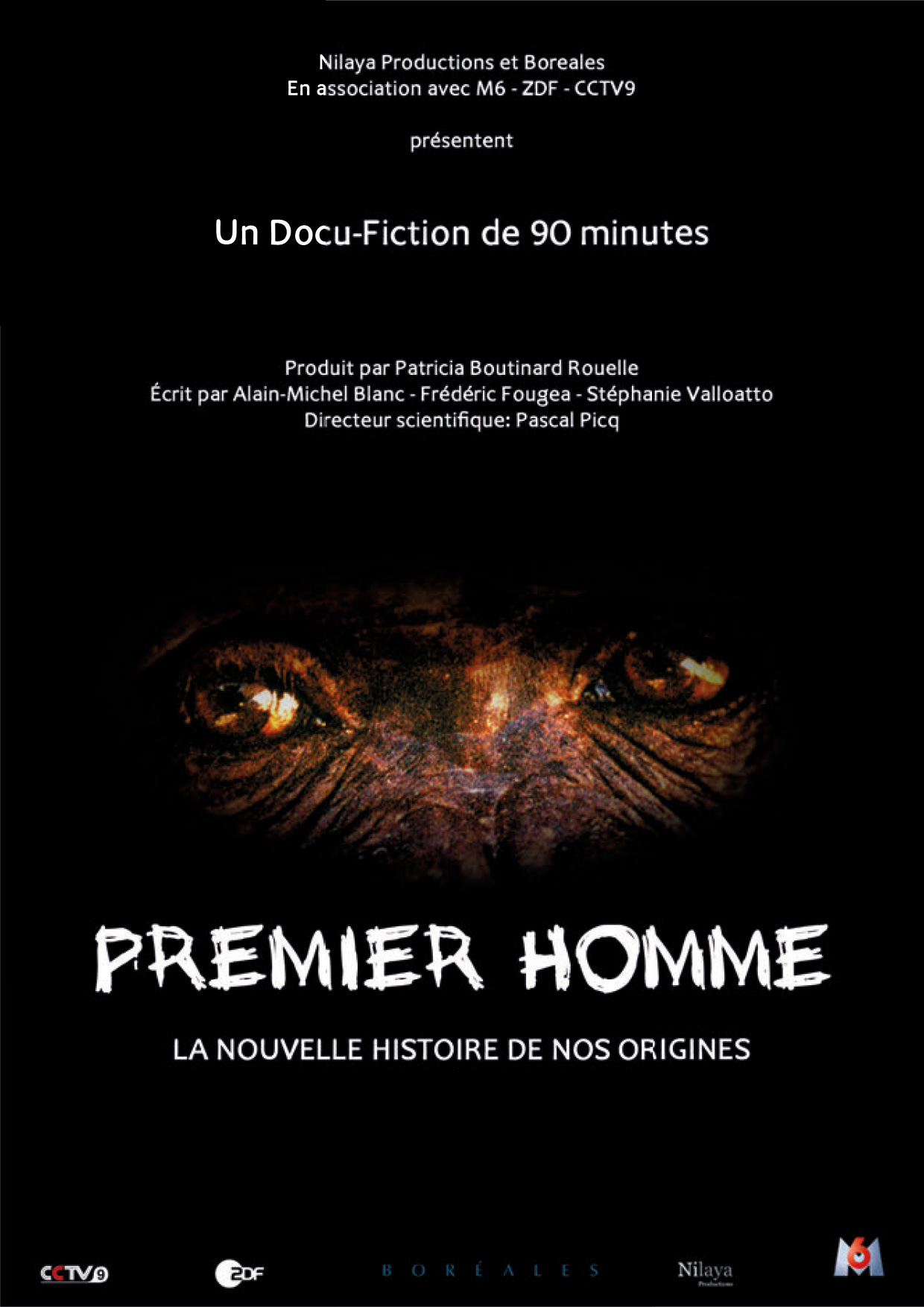 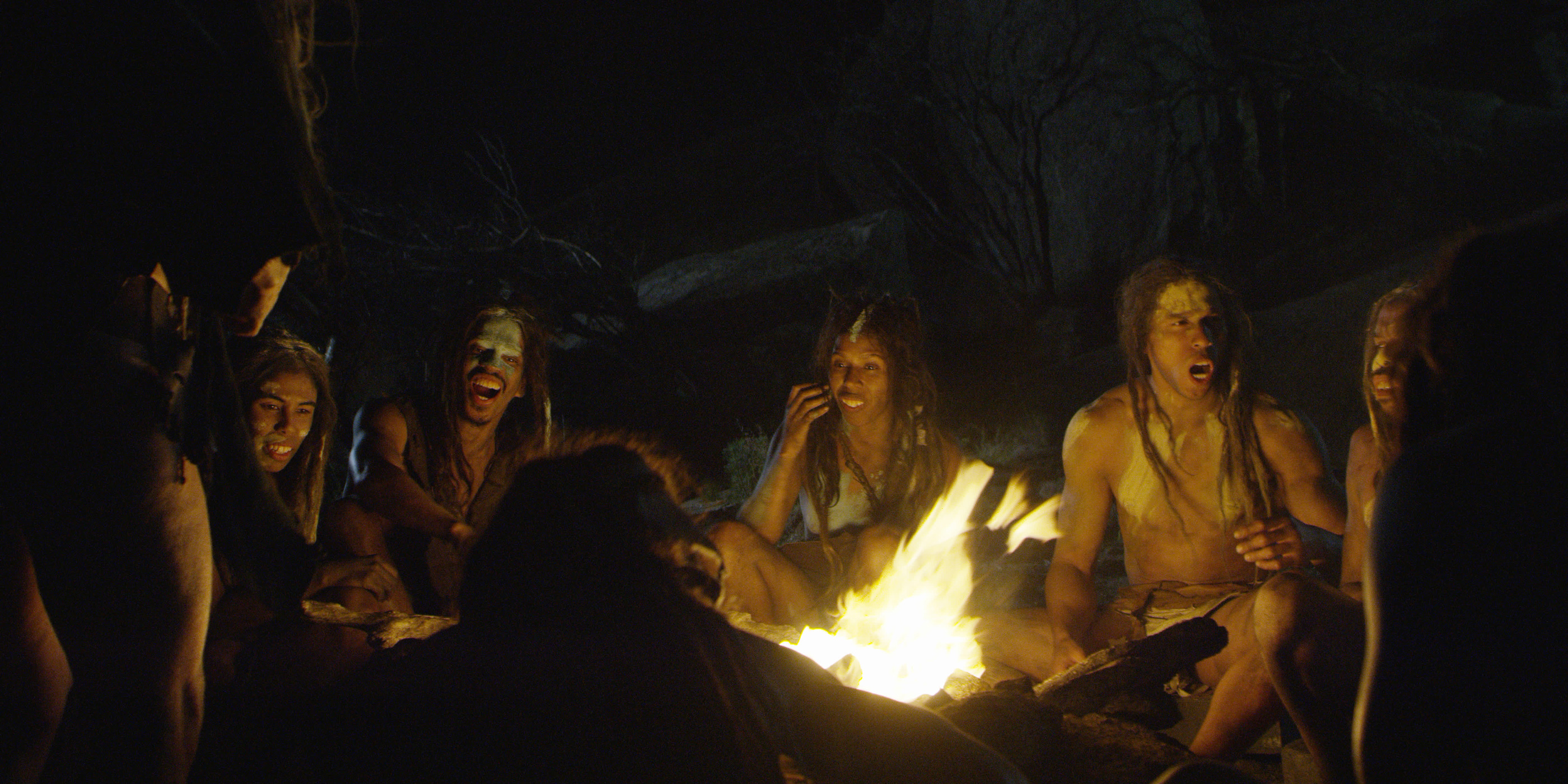 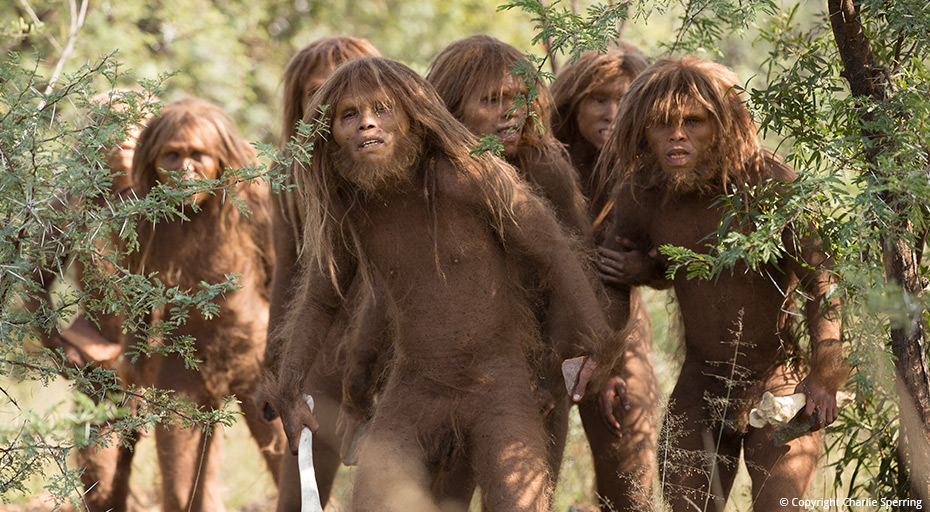 Thirty million years ago a new group of creatures appeared on planet Earth: the great apes. From their ranks arose one family, gifted with exceptional skills: our protagonists.

This family would change the face of our world forever.

Moving upright in the trees, they were then lords of the canopy, reigning supreme over limitless forests stretching from Europe to Asia. They founded a new social way of life. They created a language. They invented education as a way of passing on knowledge to their children.

But the day came when the forest no longer sufficed to feed them. Little by little, they ventured onto the ground where they developed hunting skills, and tools to improve their skills.

Some now decided to risk liberating themselves for good from the world of the trees.

Our ancestors were hungry for freedom. But on the savannah, the predators were absolute kings. So our ancestors invented weapons. And, for the first time, challenged the supremacy of the big cats. A new era had begun.

Man’s early ancestors set off to conquer the world, to explore the unknown, to adapt to every environment. And one day, to conquer fire – a discovery that made them invincible.

They built shelters. They transformed their environment. But still this did not slake their thirst for more. They sought to fathom Nature’s mysteries. They invented stories to explain the inexplicable. Now, they are Men.

Here, for the very first time in television history, is the saga of our origins, told through the story of one single family – an epic journey upon which the latest scientific discoveries shine an exciting new light.