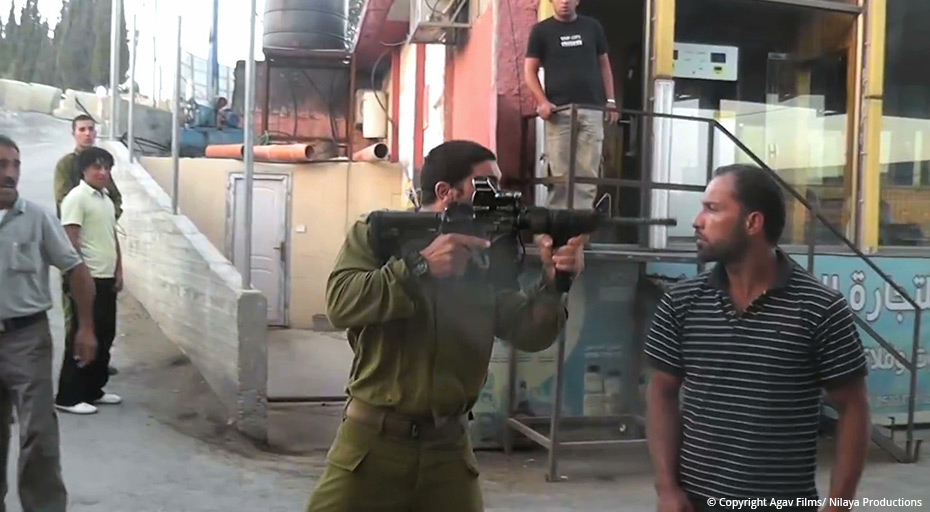 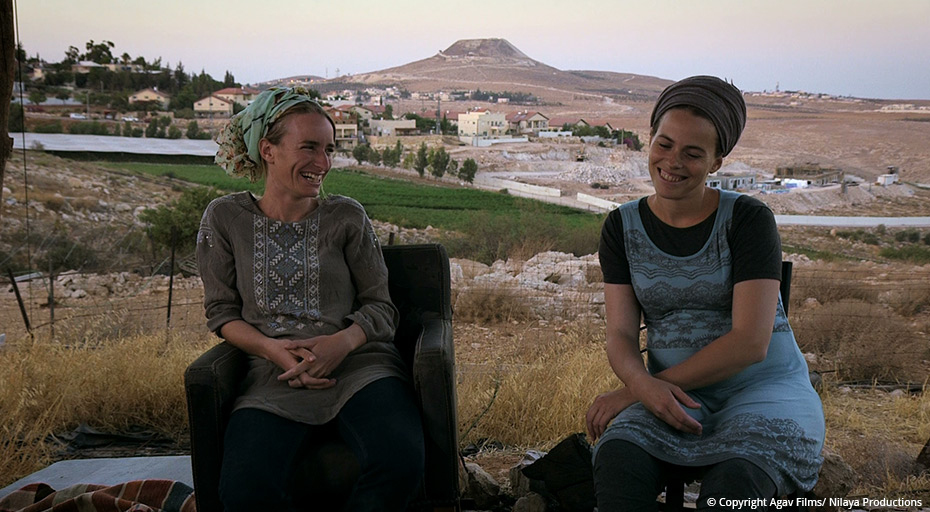 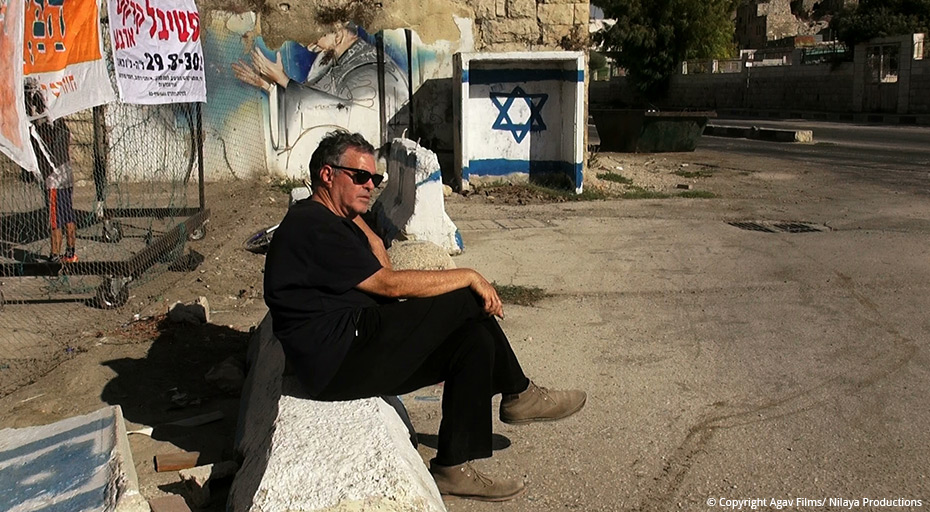 A brief moment of optimism

In 1994, Amos Gitaï decided to follow from behind the scenes the peace negotiations between Yitzhak Rabin and Yasser Arafat, which led to the Oslo Accords. He was witness to this hope for peace. Disagreements persisted, but a diplomatic solution was seen as the only possible way: “Peace between enemies has to be built,” Rabin would explain.

There was opposition in the street on both sides, but then the assassination of the Prime Minister brutally interrupted this process.

More than 20 years later, Amos Gitaï examines what is left of any hopes for peace. Today, while political leaders openly reject the 1967 borders and have turned their backs, in civil society discordant voices are emerging. This film hears from Palestinians and Israelis who have created pockets of resistance and still believe that dialog, living together, and peace are possible.