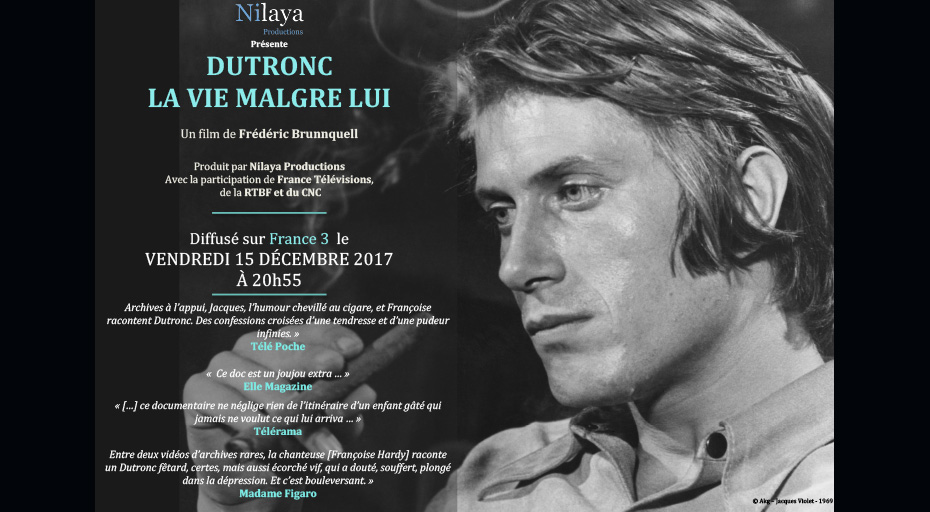 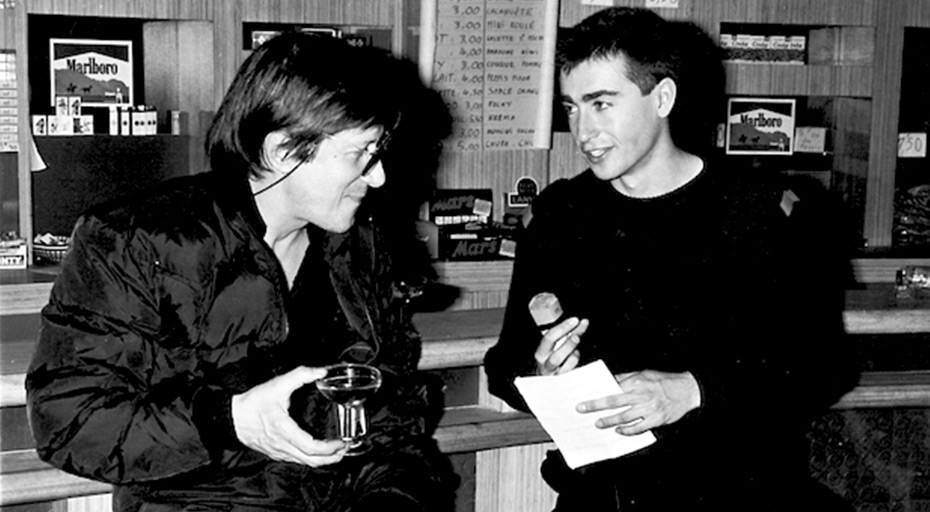 In the click of a finger, the jerk of a hip, 50 years ago Jacques Dutronc became an idol. In the space of a few months, he sold more albums than Callas or Piaf in their entire lives. Like the crackle of a brush fire lighting up a summer night, and which should have gone out as it rose to the stars. But Dutronc lasted, his success burning like a trail of powder, becoming a firestorm.

In the five decades since, he has juggled as best he could with this glory that he knows is a double-edged sword. To protect himself, he never stays still for long. At the risk of leaving us behind, but safe in the knowledge that he will always bring us back together with his music.

Understanding Dutronc means finding a way to approach this free-spiritedness which defines him so well. This sparrow who flits around, whom one can only grasp at the risk of killing. Let’s be honest, one won’t capture Dutronc to put him on film. But one can get as close as possible to understand that the singer and actor has taken almost a whole life to accept himself, to overcome the dull pain of doubt. And to understand that beneath it all lies his talent.