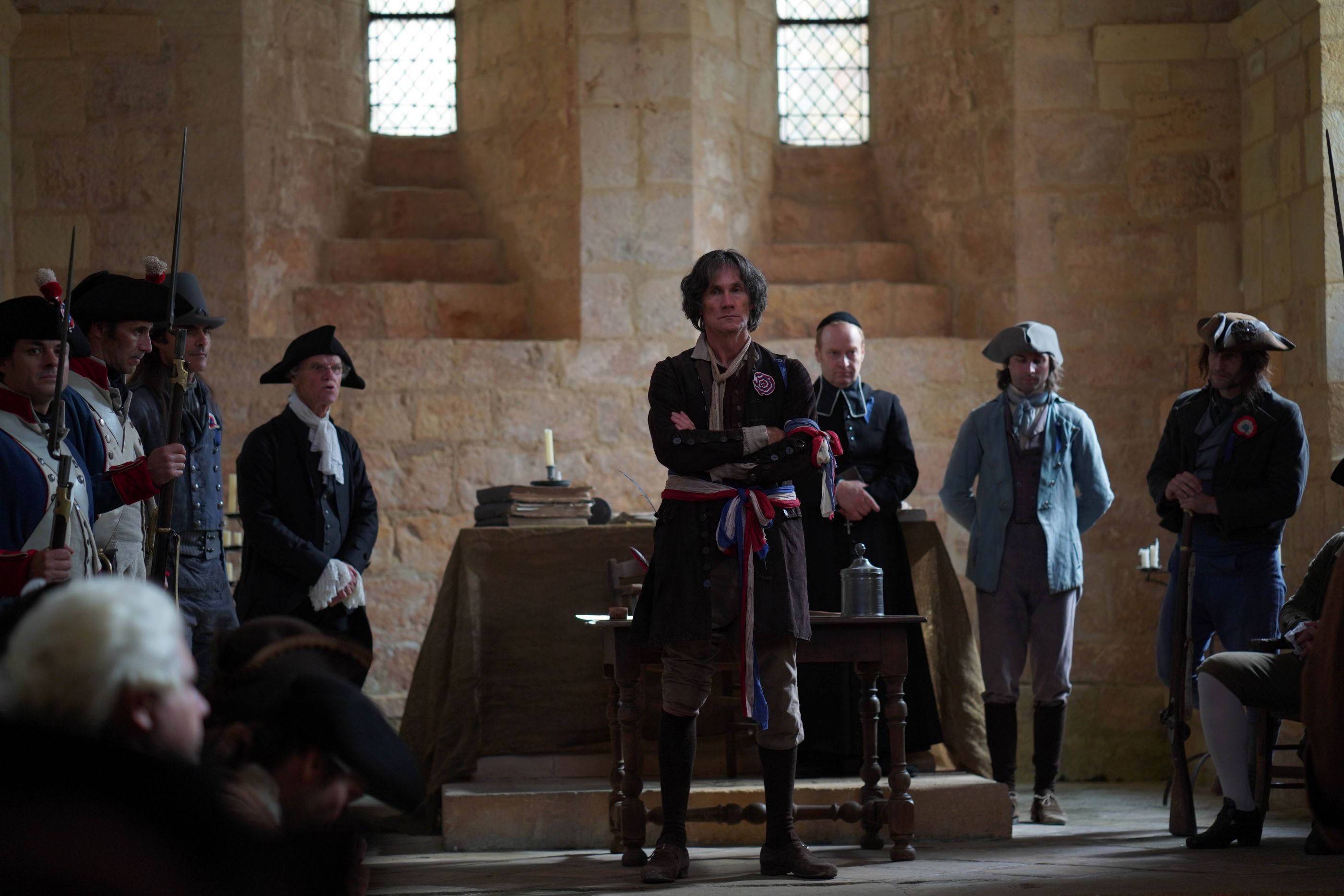 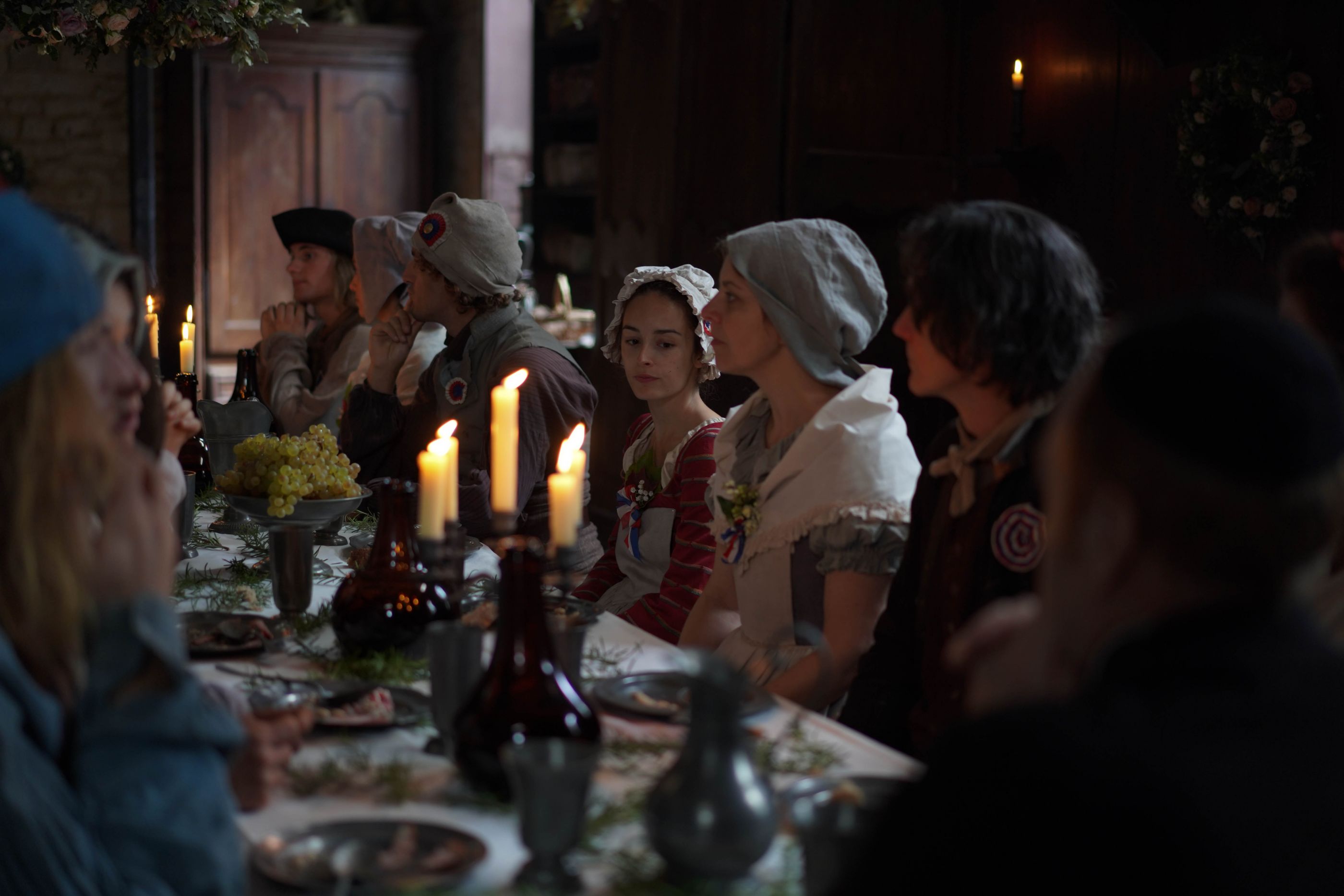 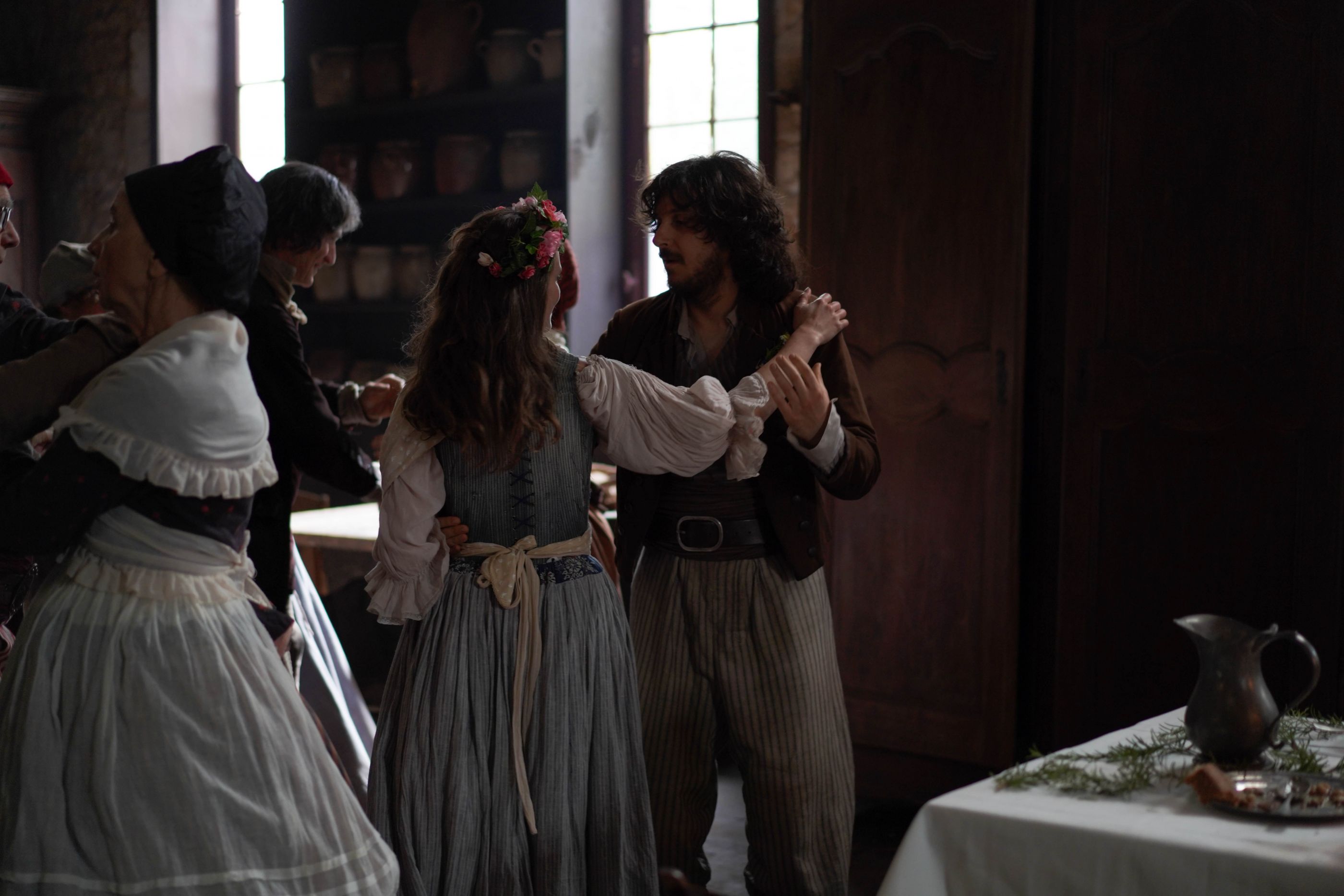 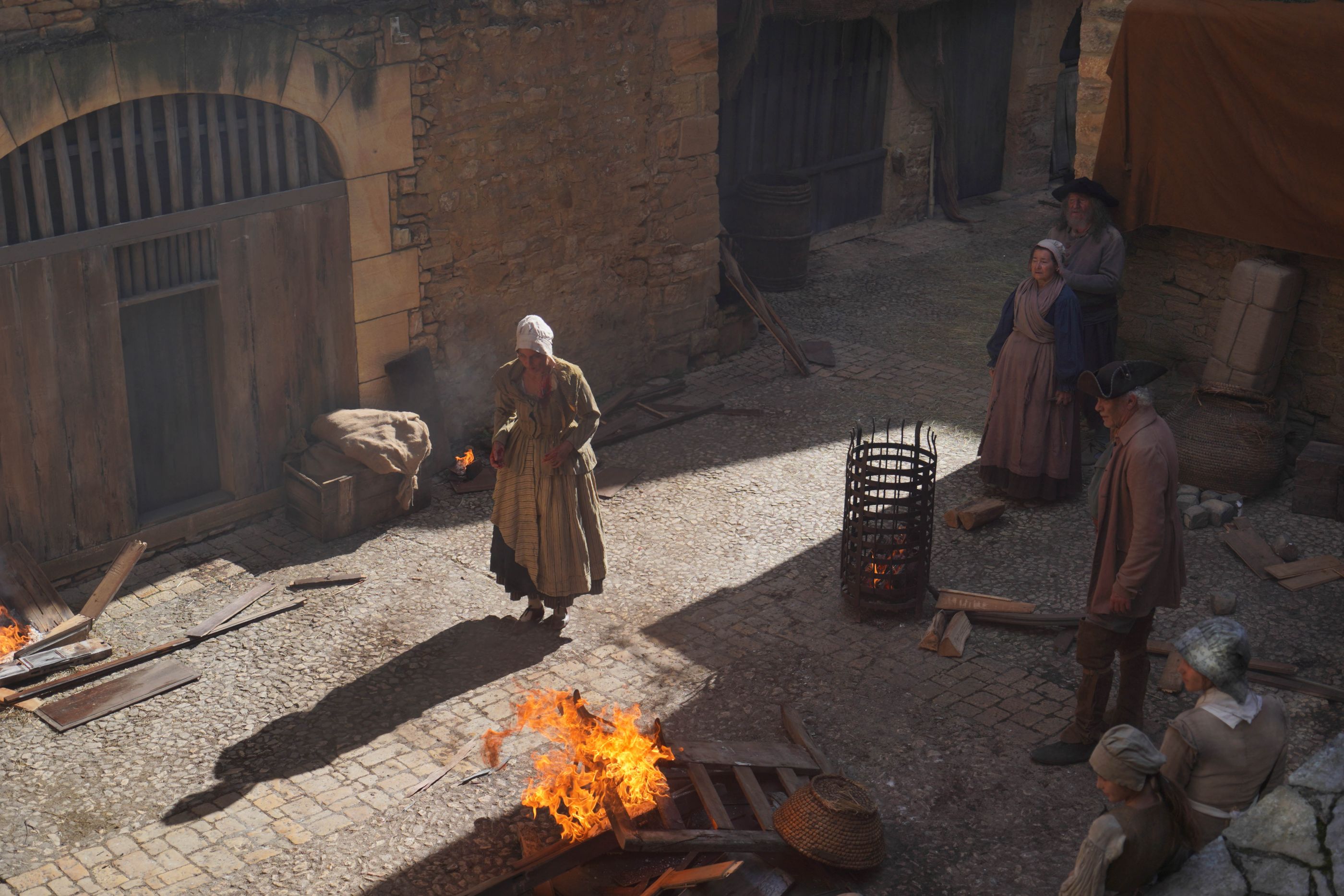 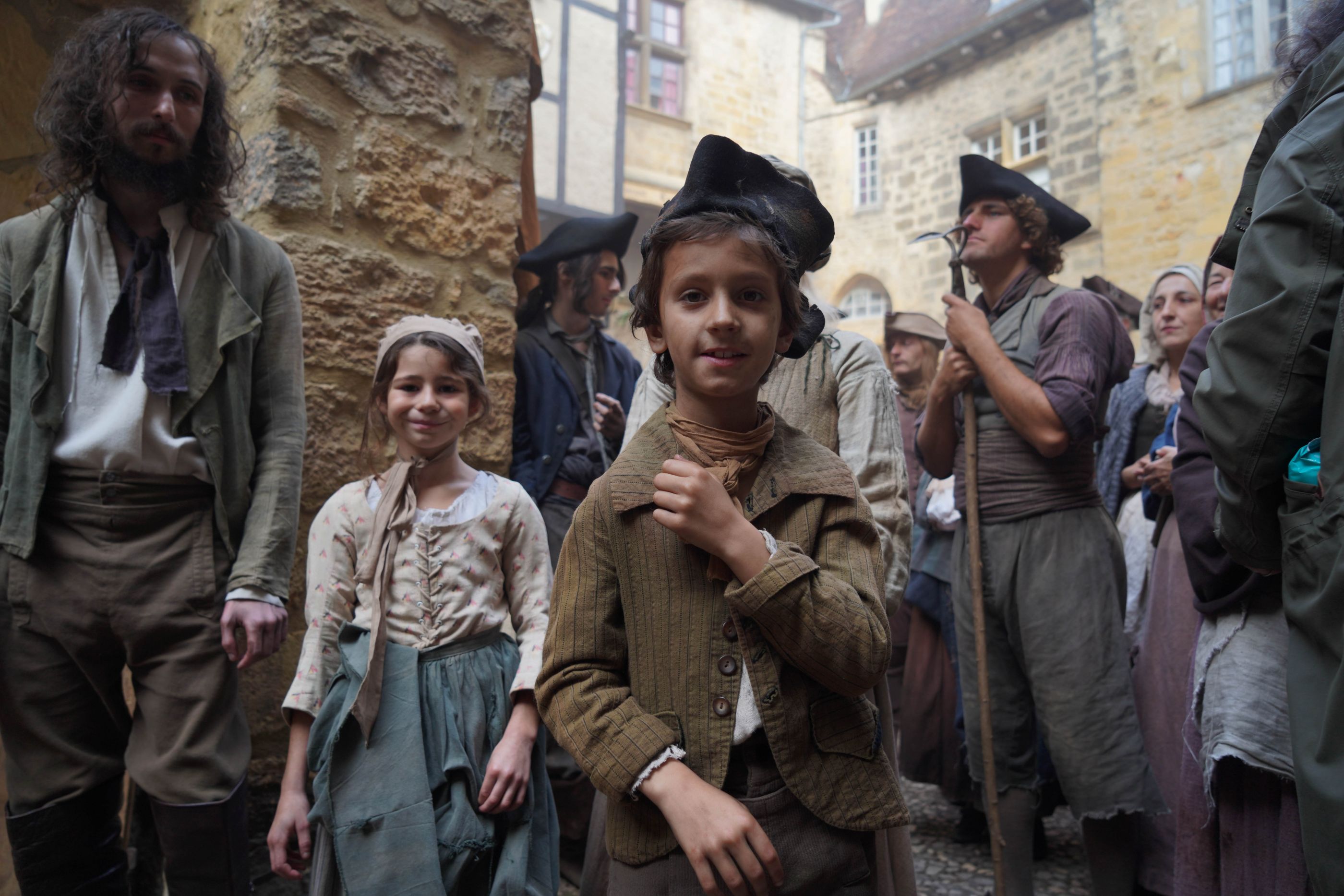 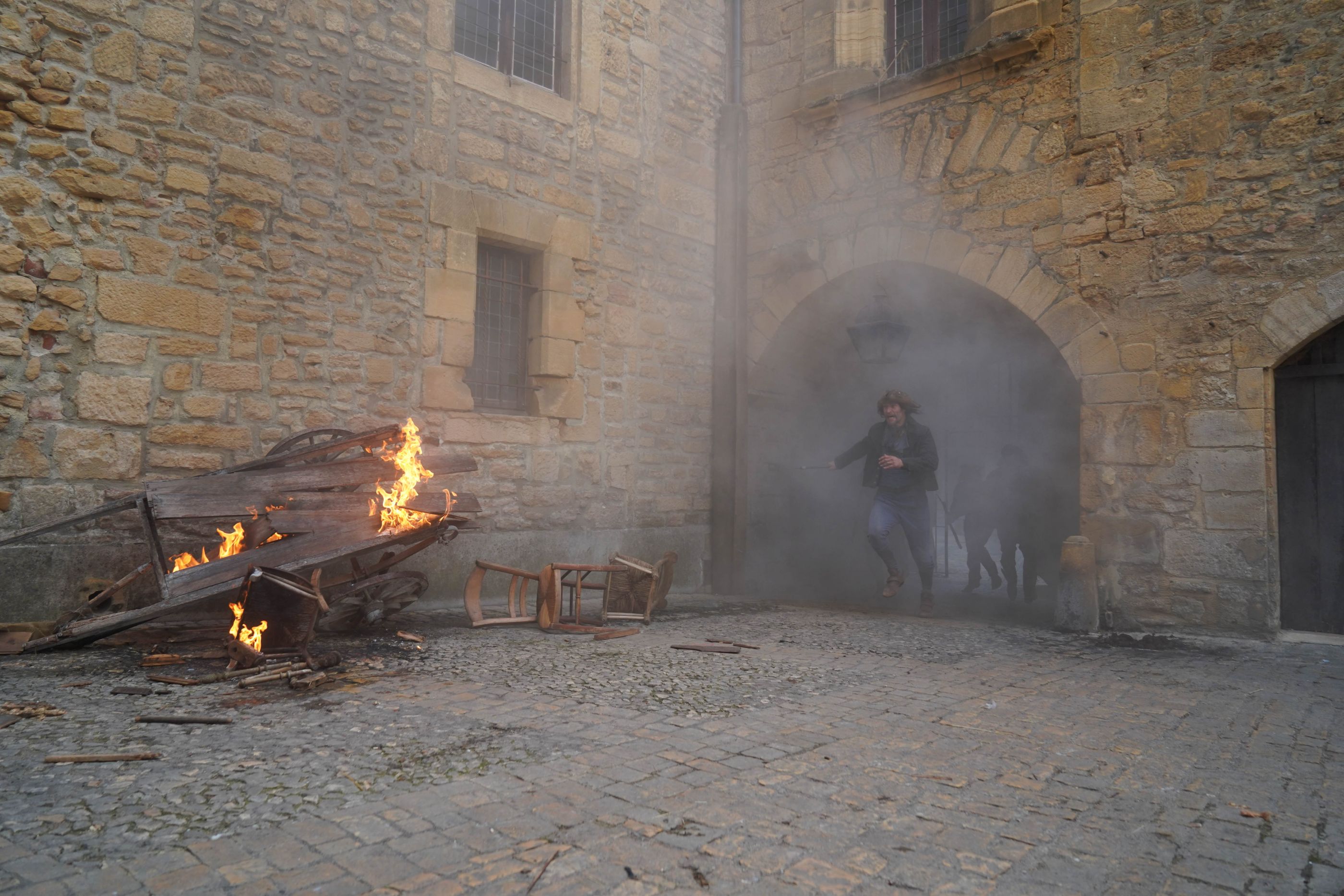 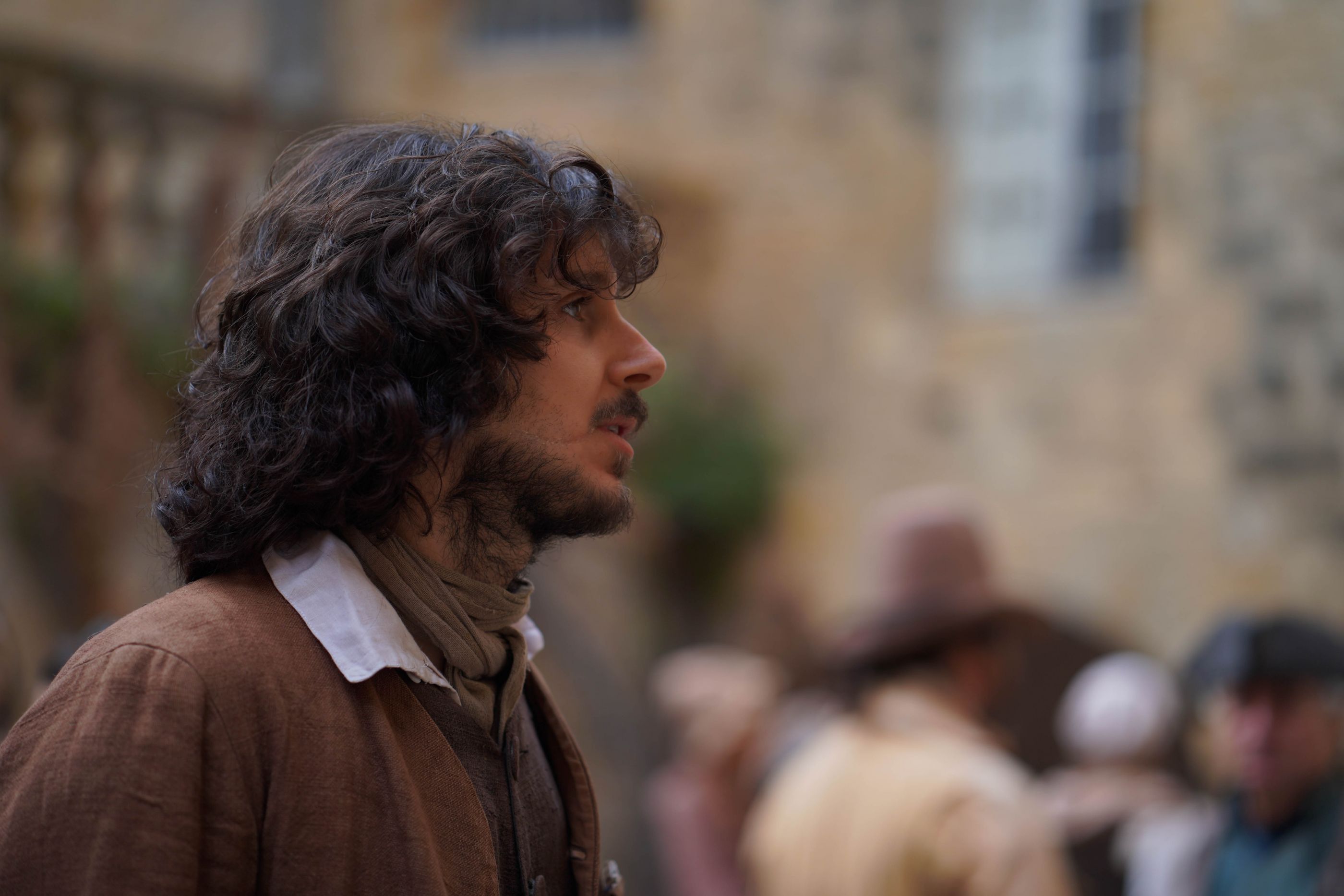 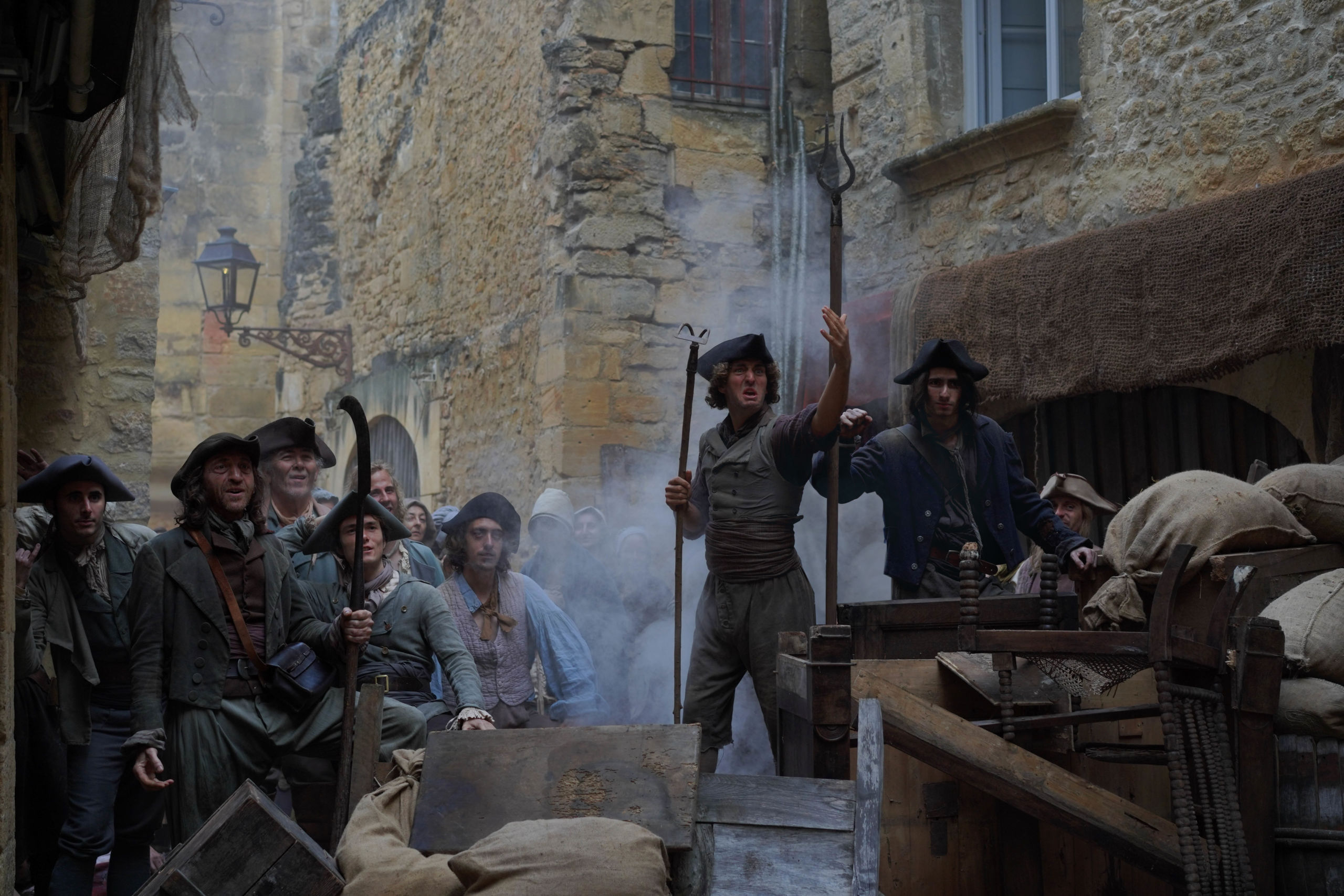 A founding event of modern times… A myth that fascinates as much as it frightens… The moment when the world, astounded, swung into a new era. Imagine a documentary film made between 1789 and 1795. This is the “embedded” French Revolution that we share: an exceptional, immersive experience seen through cameras that dive into the heart of history, following its every jolt. It’s the story of the fall of the world’s most glorious, most powerful and most ancient monarchy — and of the people’s revolt that tore apart a nation and continent balanced between hope and war. It’s a gripping narrative, told as it takes place – live, with immediacy – through the eyes and voices of those who bore witness and took part in the French Revolution: politicians, journalists, citizens… It’s a historical thriller that explores the fabric of democracy, the drive for equality and impossible quest for freedom. We play on the codes of documentary films to immerse the viewer in an important political moment, as if the events had just taken place. We relive the decade after the 1789 revolution through several image sources, as we would live a current event: scenes of immersion within the daily lives and actions of citizens in a Paris neighborhood; interviews with the main political actors and leaders of the time; archives from the era treated as if they were present-day news images.   AN EVENT DOCUMENTARY SOON ON FRANCE 2 PRIME TIME! ON 13 JULY AT 9.05 PM