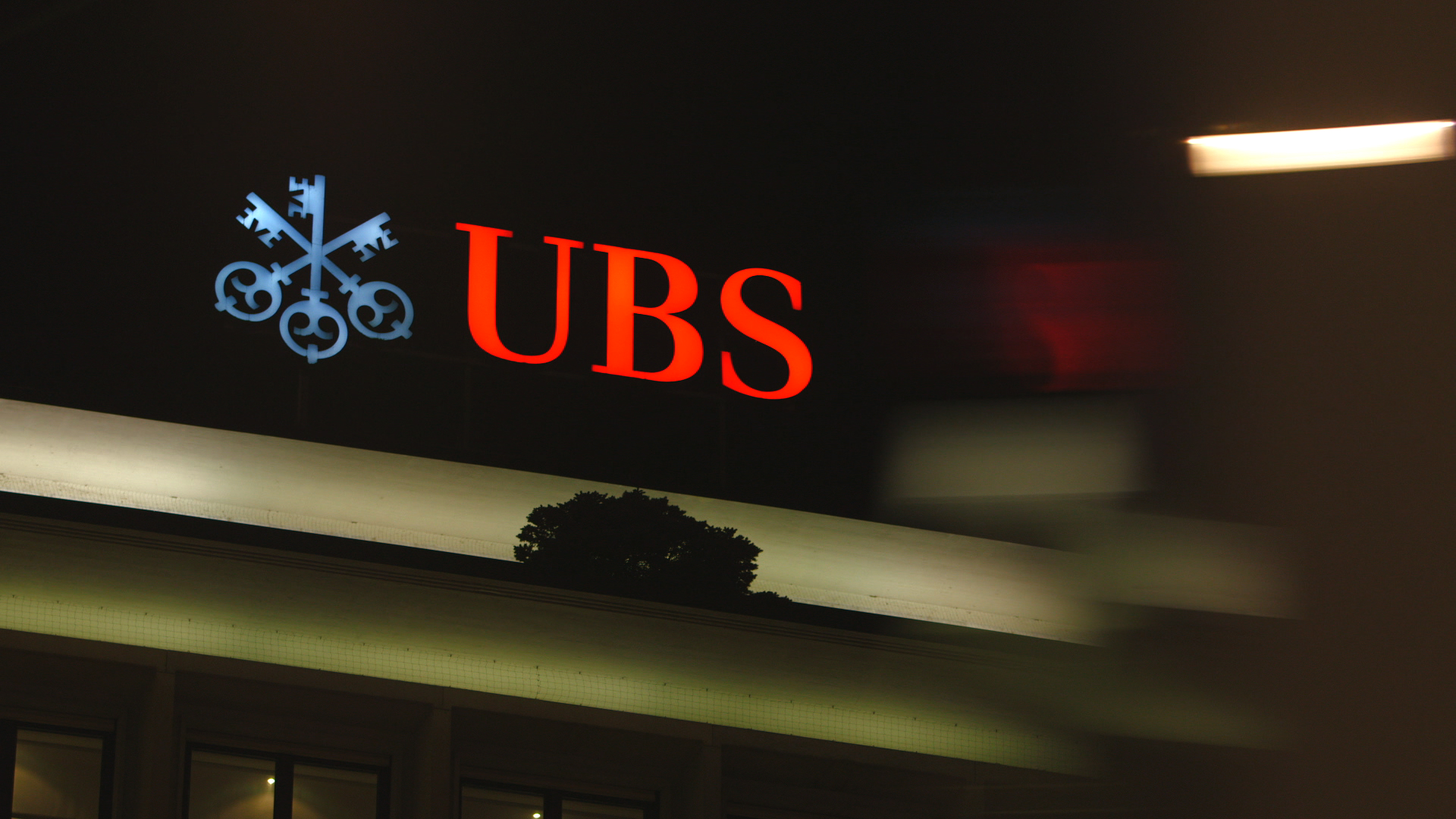 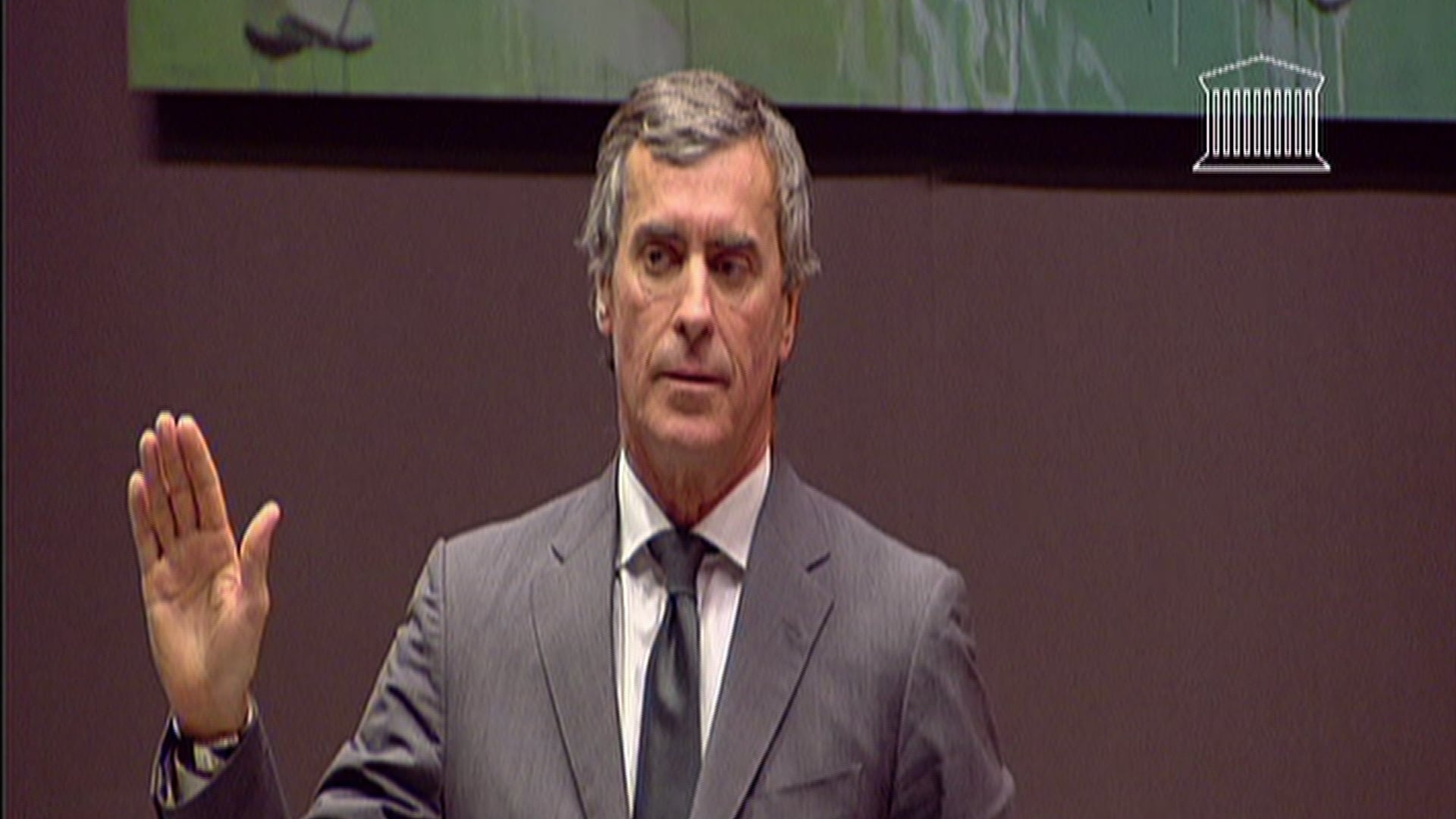 Tax fraud is said to cost between 60 and 70 billion euros a year, only in France. During the late 90s the bank UBS, world’s leading private bank, created the most sophisticated tax fraud system on the planet. The Swiss bank is the common thread of this series.
UBS in France: behind the scene of tax fraud’s scandal

In this first movie, we enter inside the misteries of UBS’ French subsidiary, which was the laboratory of this frenzied tax fraud. Our guides during this diving in dark waters are three ex-employees of UBS in France. They are going to discover the sophisticated mechanisms to prospect wealthy French so they open non-declared bank accounts in Switzerland. Through testimonies, documents and pictures, they describe the secret-service-like methods UBS’ salesmen were using for their illegal activities. We also discover pressures and intimdations they’ve been submitted to by the bank, but also by secret agents who were trying to protect the tax frauders.

Fourth character of this polar-like movie, journalist Antoine Peillon – whose investigation lead to the bank legal charge – unveil the collusion between the secret service and the big frauders.

Two of the four heroes of this first movie also testify in the following episodes of the series.
UBS brings down Switzerland along

In the second film, we take a higer point of vue to discover the conflict from at a state-to-state scale.

During the early 2000s, UBS aims to compete the biggest American banks. To do so the bank spreads the industrialized tax fraud already experienced in Europe. But one of its salesmen – Bradley Brikenfeld – is taken red-handed with dirty money on the American soil. In order to save its own existence in the US, UBS is forced to pay more than a billion dollars to the IRS, the American tax authorities.

Senators and American legalists tell the story of the Brikenfeld scandal about to initiate an unprecedented economic war between the US and Switzerland. Swiss authorities are obliged to let UBS give 4 750 names of American clients to the IRS. This decision is like a death sentence for the famous Swiss banking secrecy and initiates a worldwide awakening regarding tax fraud.

Testimonies of Bankers, legalists, lawyers and Swiss politicians describe the pressures their country has been submitted to.
Germany attacks UBS, France keeps careful

In the third film, we explore on the first hand the offensive led by Germans against UBS and France’s wait-and-see attitude on the other hand. In Europe, debt crisis is on. Governments are in dire straits and desperately look for money. Tax fraud is now their main target. G8, G20, OECD and European Commission promess to set financial transparency as a rule.

During this time, Senator Eric Bocquet starts his second investigation commission on UBS. His work helps us understand why organized tax fraud led by the Swiss bank UBS took place for so long in France without any risk of legal charges.

And thus knowing that the two last Finance ministers in France were called Eric Woerth and Jerome Cahuzac. The first has been indicted as an accomplice of the Bettencourt family tax fraud. The second, indicted for his own tax fraud…