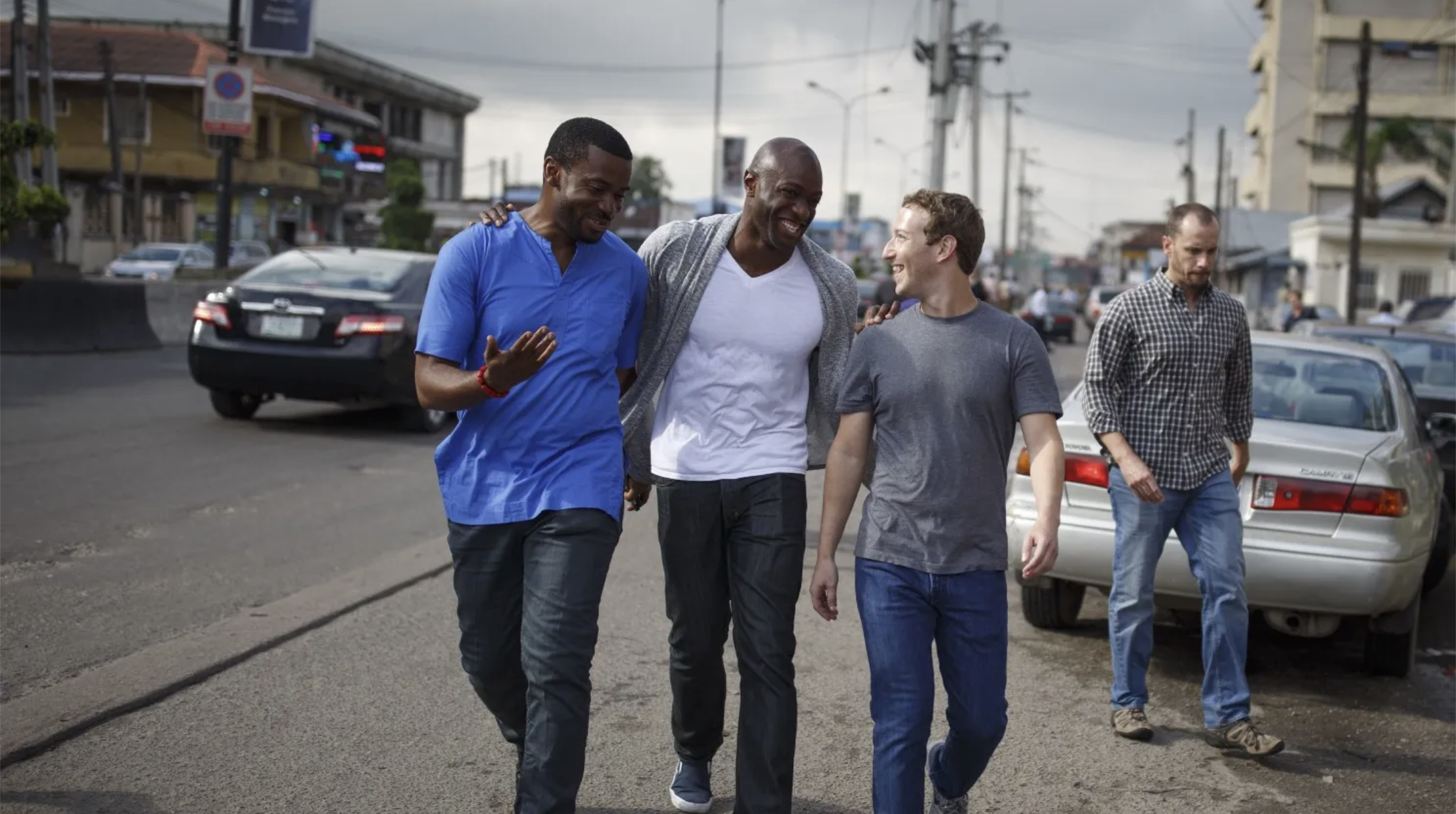 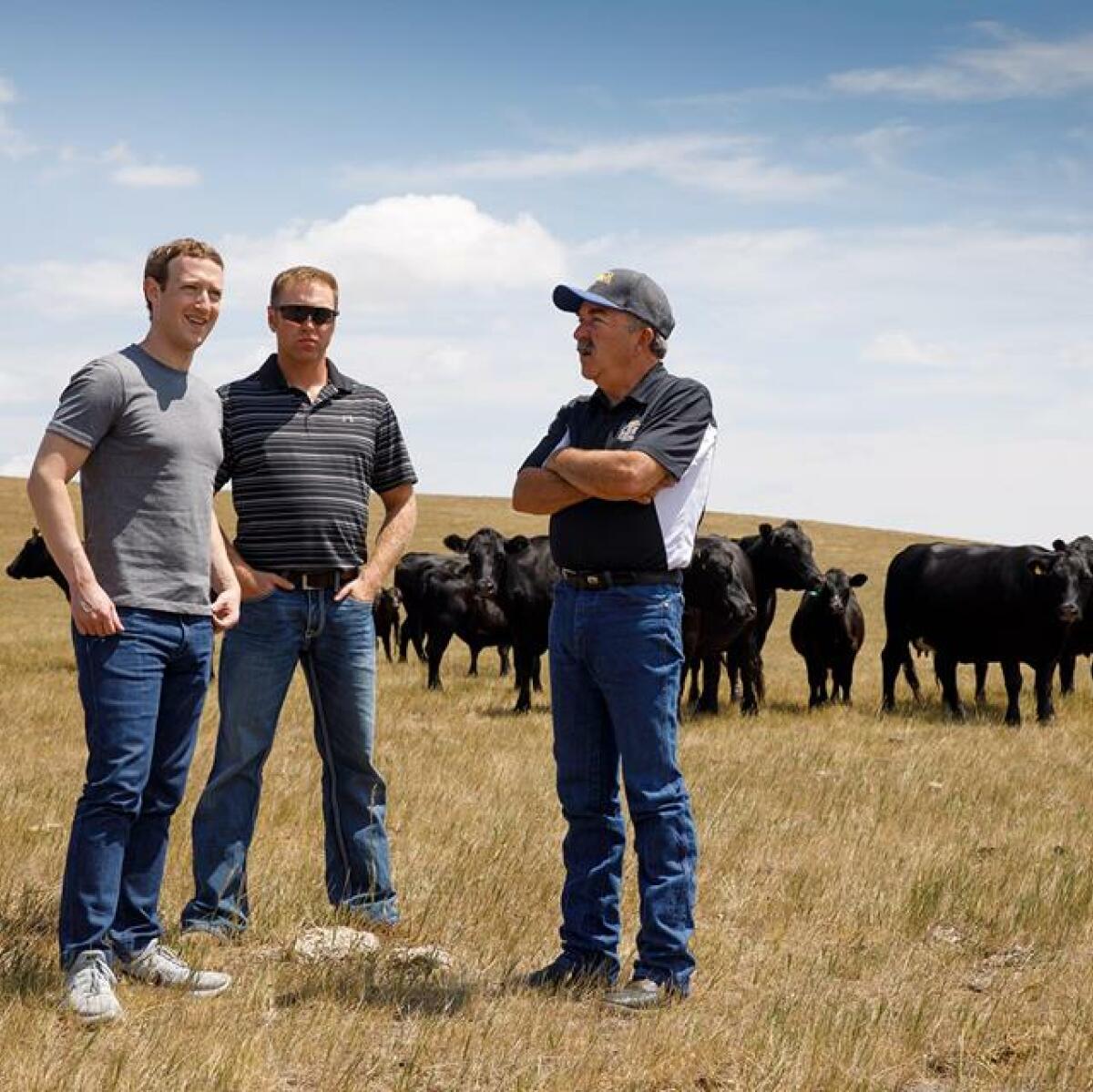 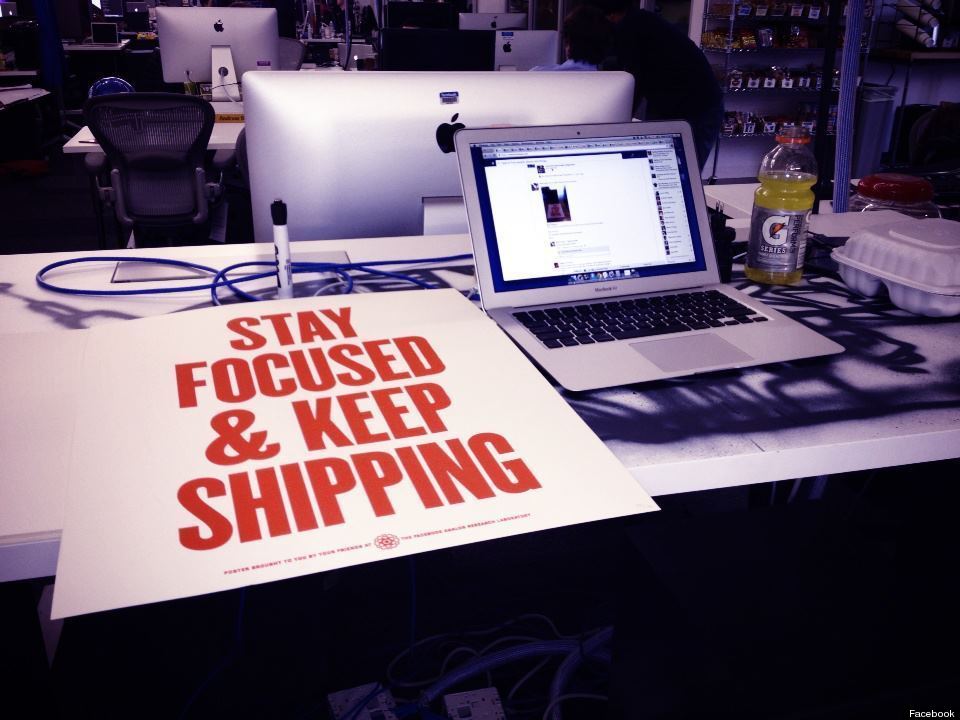 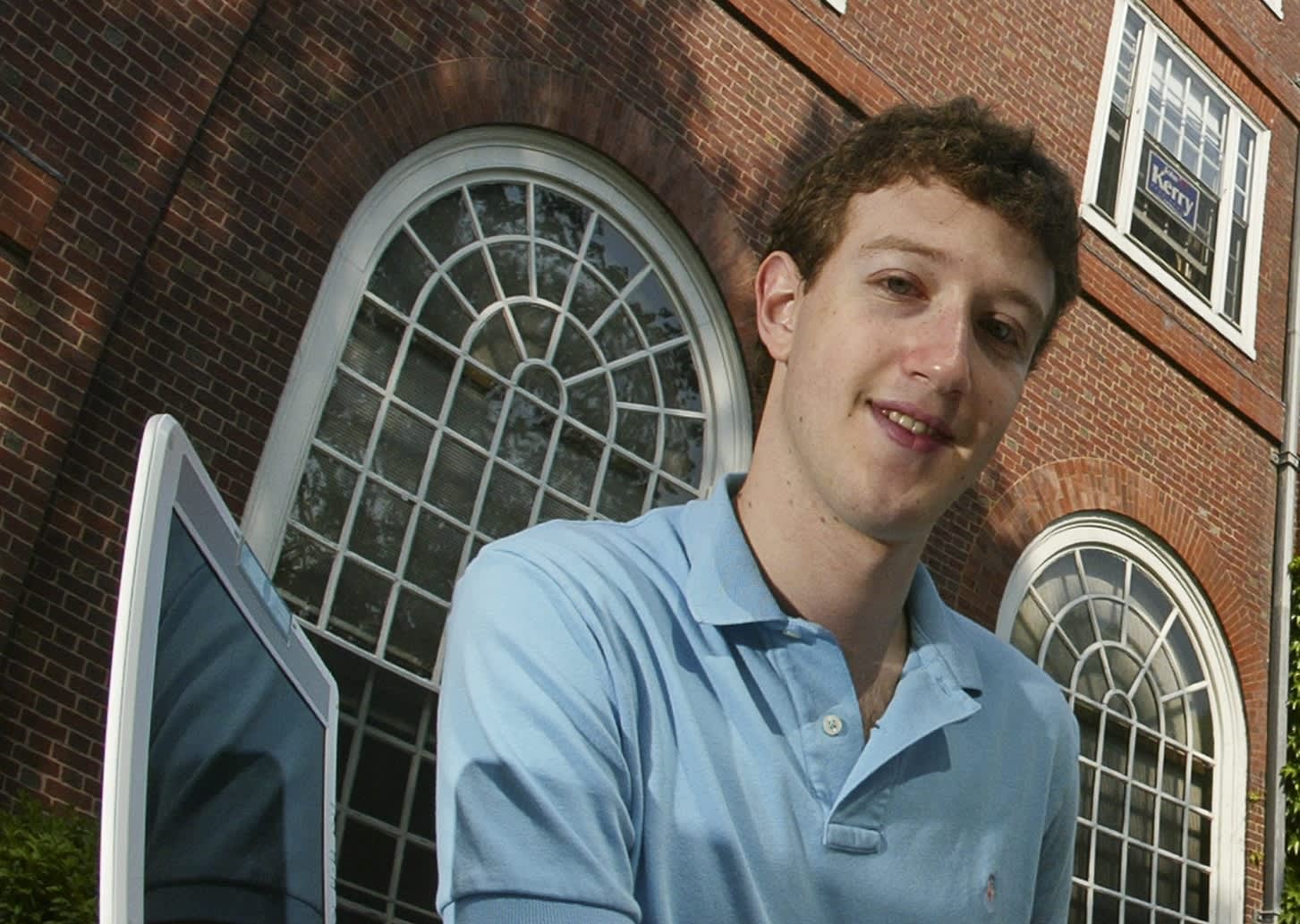 Social media entrepreneur Mark Zuckerberg has won the trust of 3 billion people worldwide and is one of the most powerful people on Earth… In nearly 20 years, this young, well-born coder, convinced that technology is necessarily good for our societies, has managed to radically transform the way we communicate. But who is the man behind the enigmatic tech leader’s facade? By following Zuckerberg’s extraordinary career, we’ll reveal a portrait of a man’s evolution and the technology that is intrinsically intertwined.