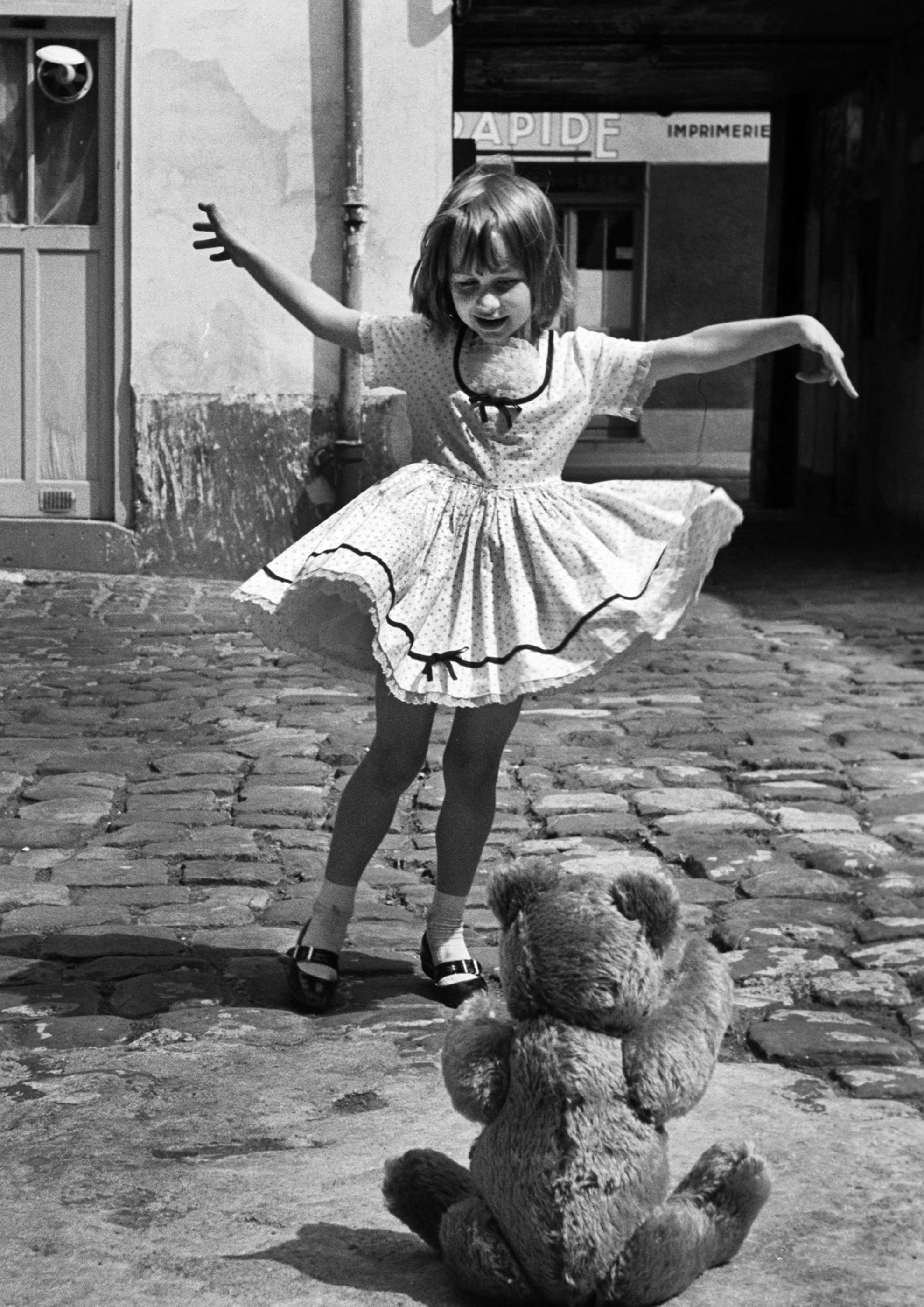 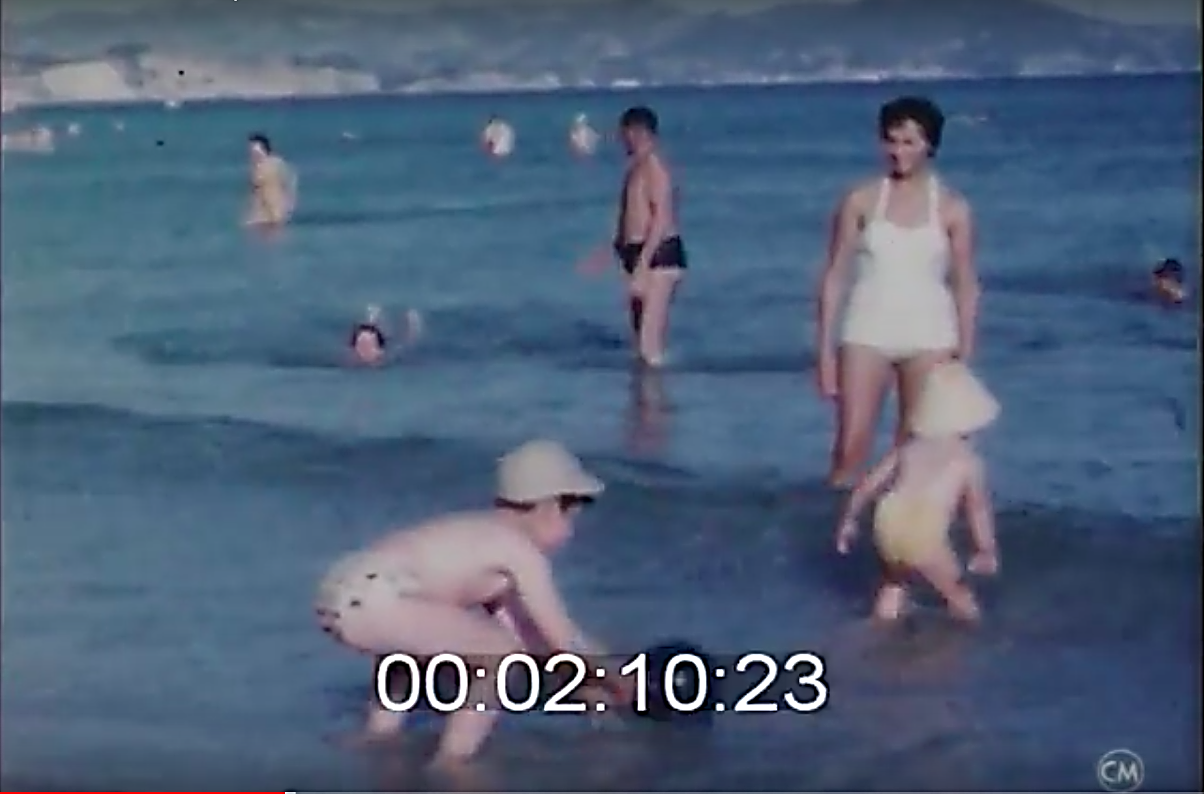 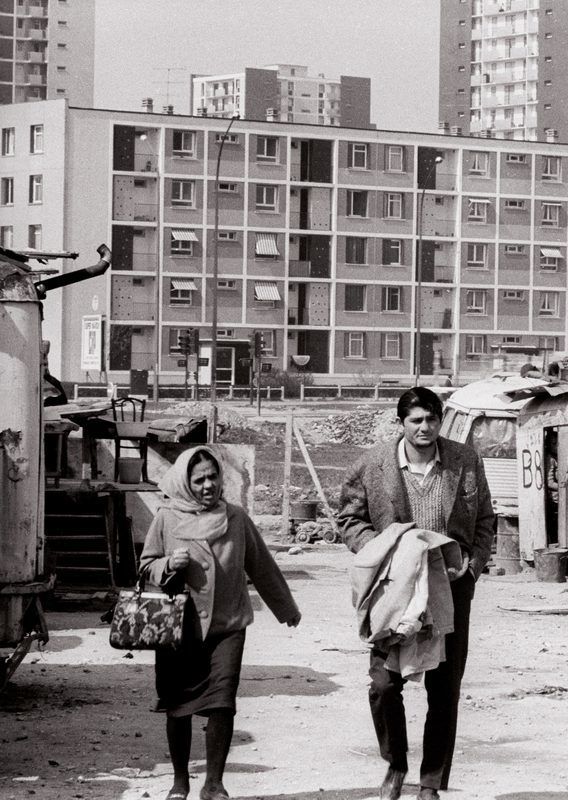 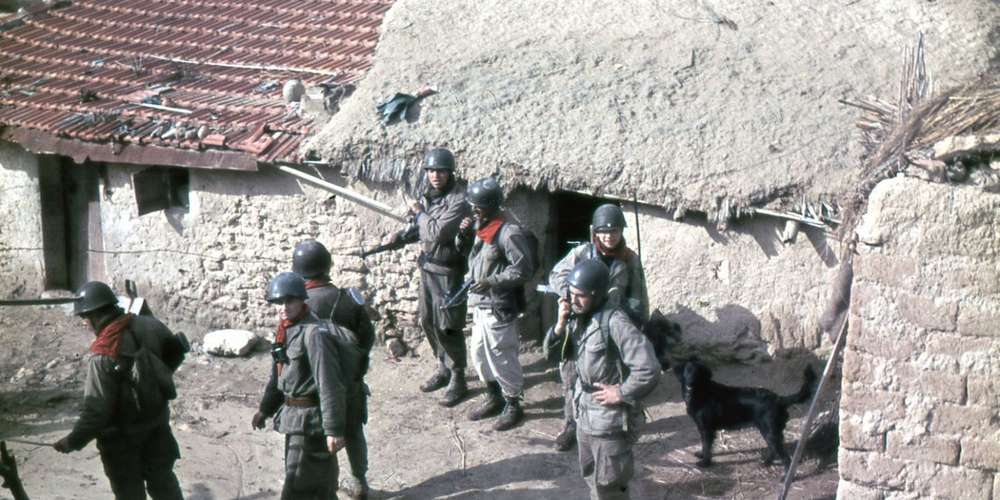 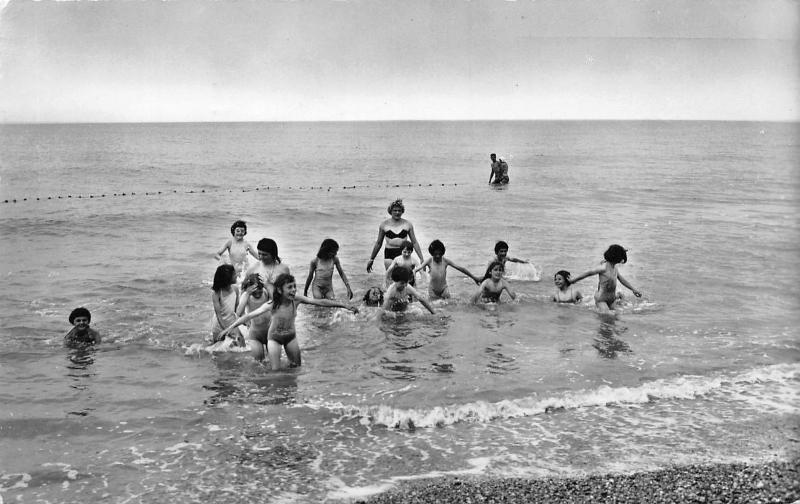 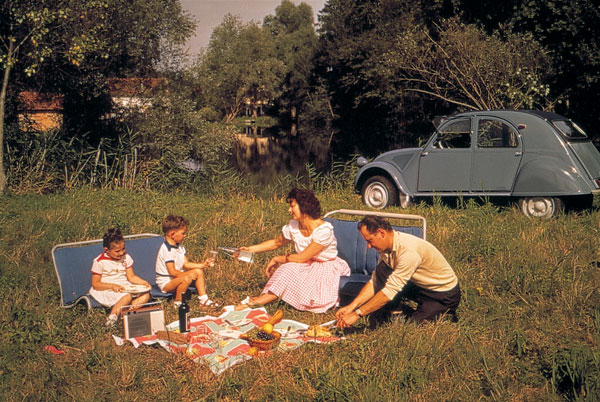 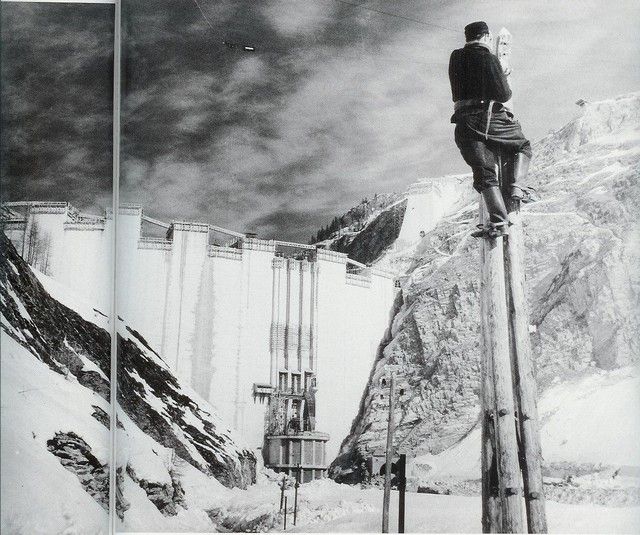 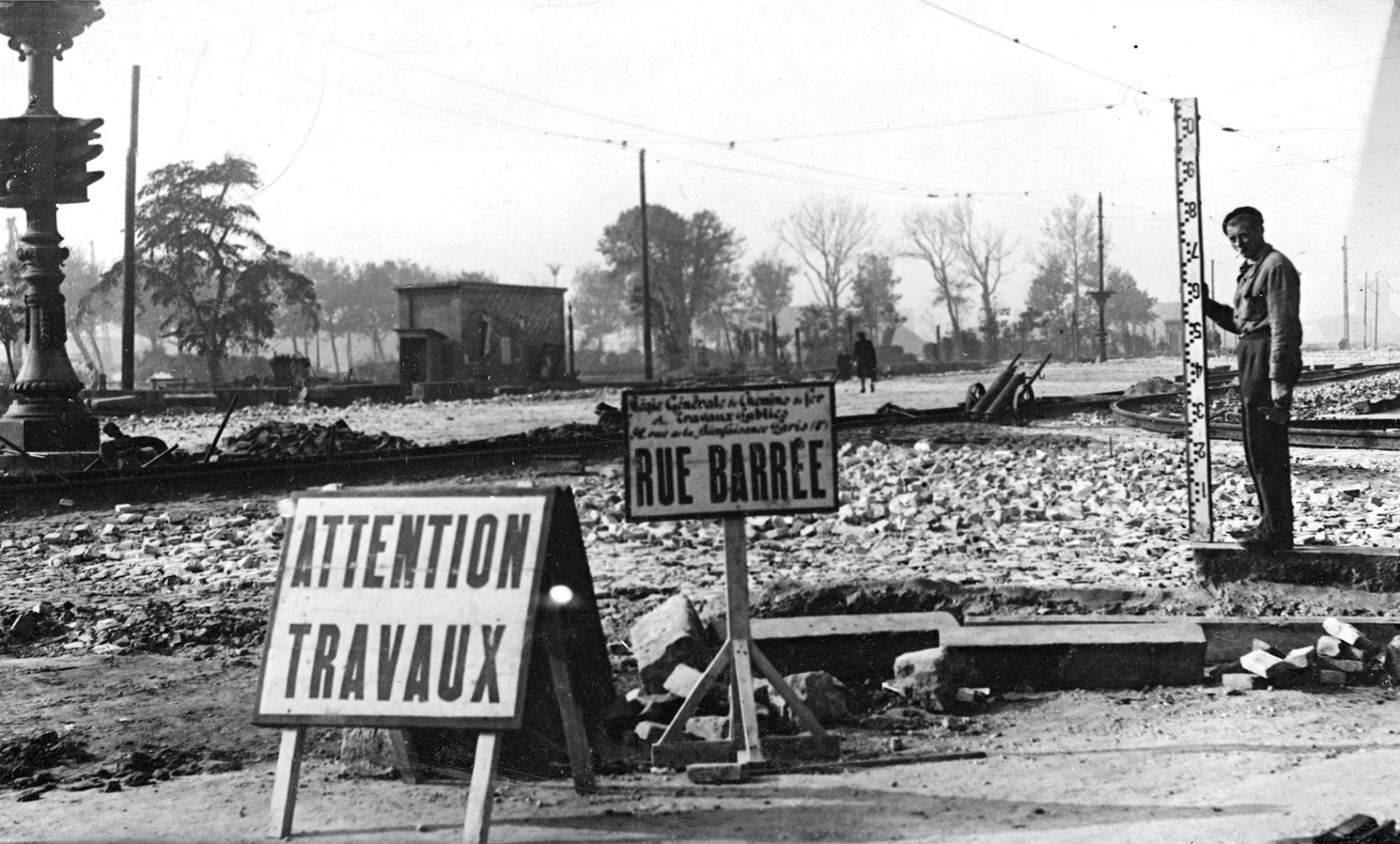 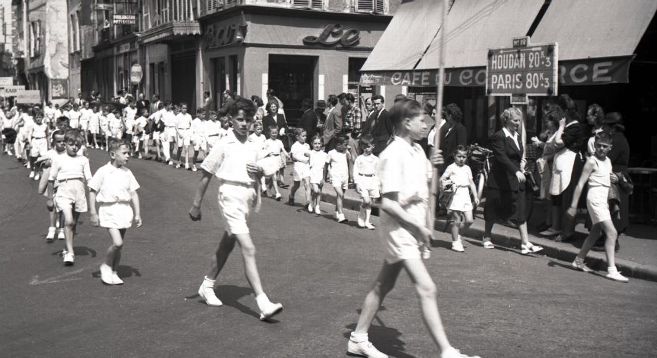 For the first time, a series composed of fully colorized and HD archives tells the true story of the people of France.
A continuation of “France Between the Wars, 1919-1939,” this new series retraces the fate of France from 1944 to 1962, as seen by those who lived through and made up the era. First-hand accounts of the major events of the 20th century, and the profound social changes, provide this series with a ground-level view of the events. The viewer will be constantly astonished and surprised to see how many fragments of our current life were already present in these past decades. As did the acclaimed series “Apocalypse,” we will bring back to life unknown images from all across France. Composed of colorized archival images in high definition, supported by a soundtrack entirely reworked in 5.1, and sublimated by an original score, this series offers both a romantic, epic and spectacular fresco of the period as well as also a fresh plunge into the heart of French society. The series will be an unprecedented and important exploration of the period, at this moment when France is questioning the basis of its shared identity…