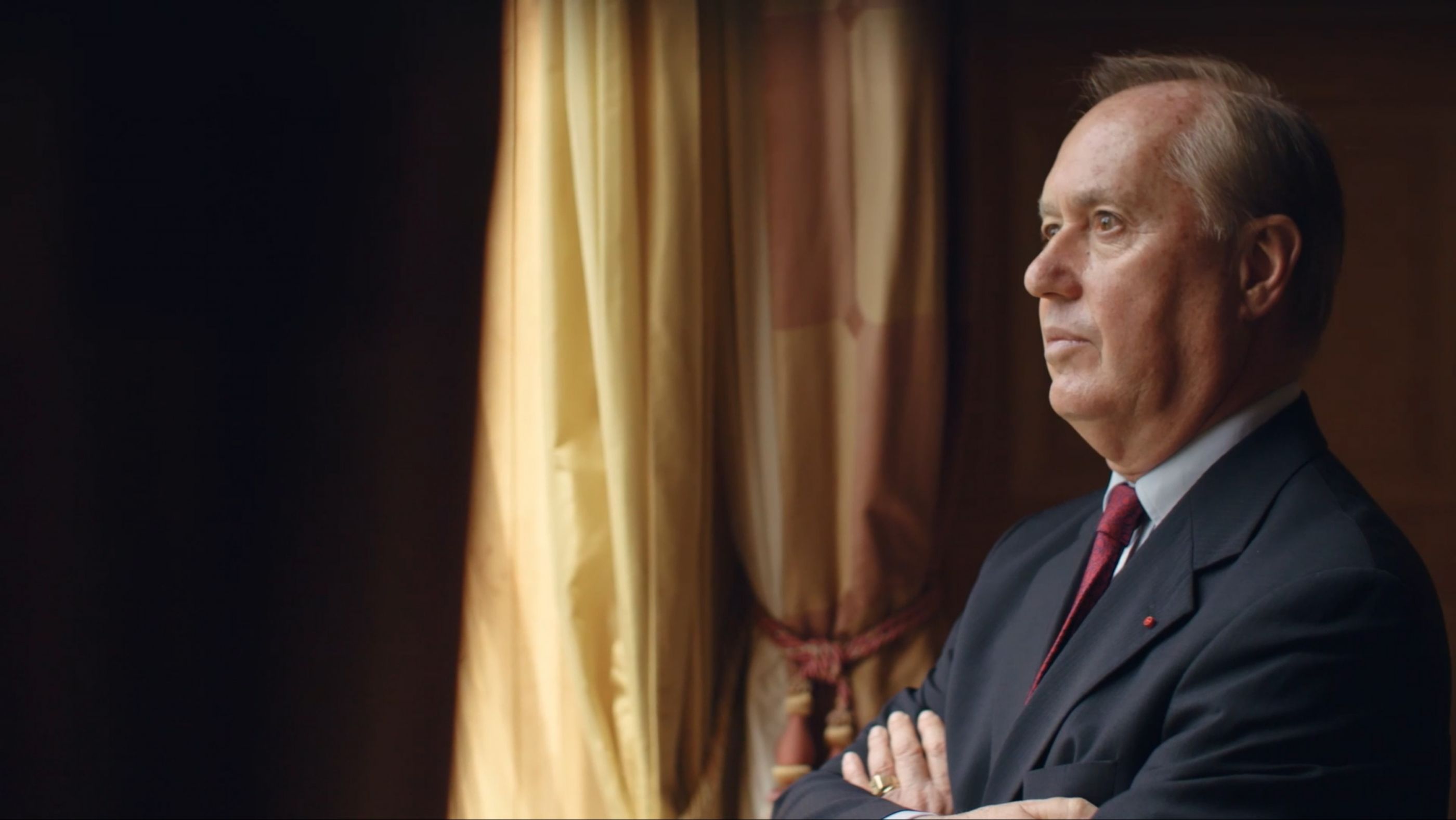 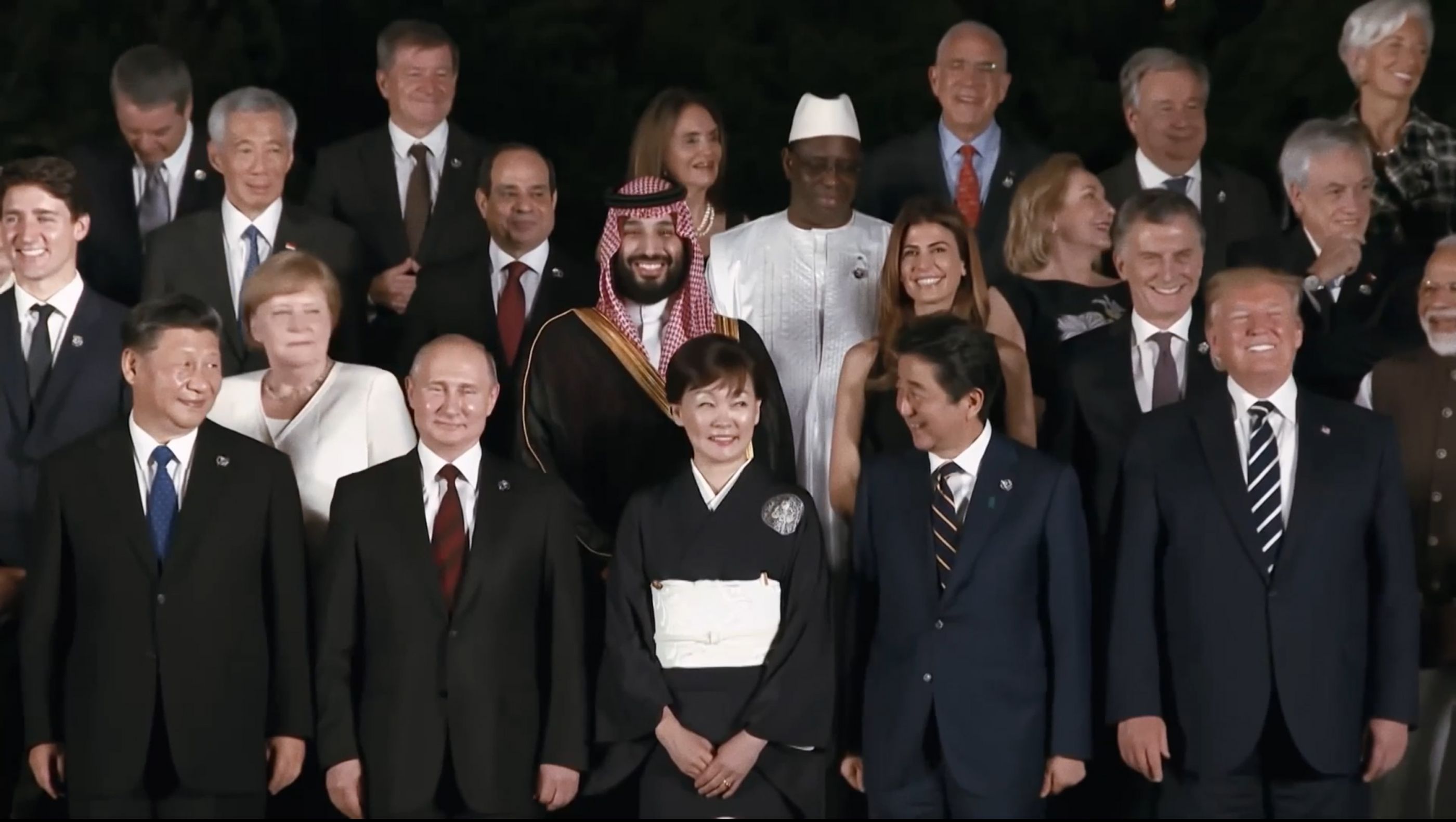 His story could be a fable. A young prince becomes his father’s chosen heir and triumphs over the other pretenders. He wants to reform his kingdom and dreams of glory. But he is surrounded by formidable adversaries, in court and beyond. It could also be a thriller, set against a backdrop of wars, dollars, murders and oil… Or even a modern ‘Game of Thrones’, a ruthless power struggle, where all is fair, and where cynicism and idealism serve the same dark designs.

The son of the King of Saudi Arabia, Mohammed Bin Salman, or MBS, became his father’s designated successor at thirty-two years old, at the head of a country that possesses the largest oil reserves on the planet. Saudi Arabia, allied to the West, plays a key role at the heart of the Middle-Eastern powder keg and rules over the principal holy sites of Islam. This country is also the French arms industry’s second largest customer, and the largest customer of the United States. MBS already holds the reins of power. In only four years, his record is as explosive as it is contradictory. But who is the real MBS?