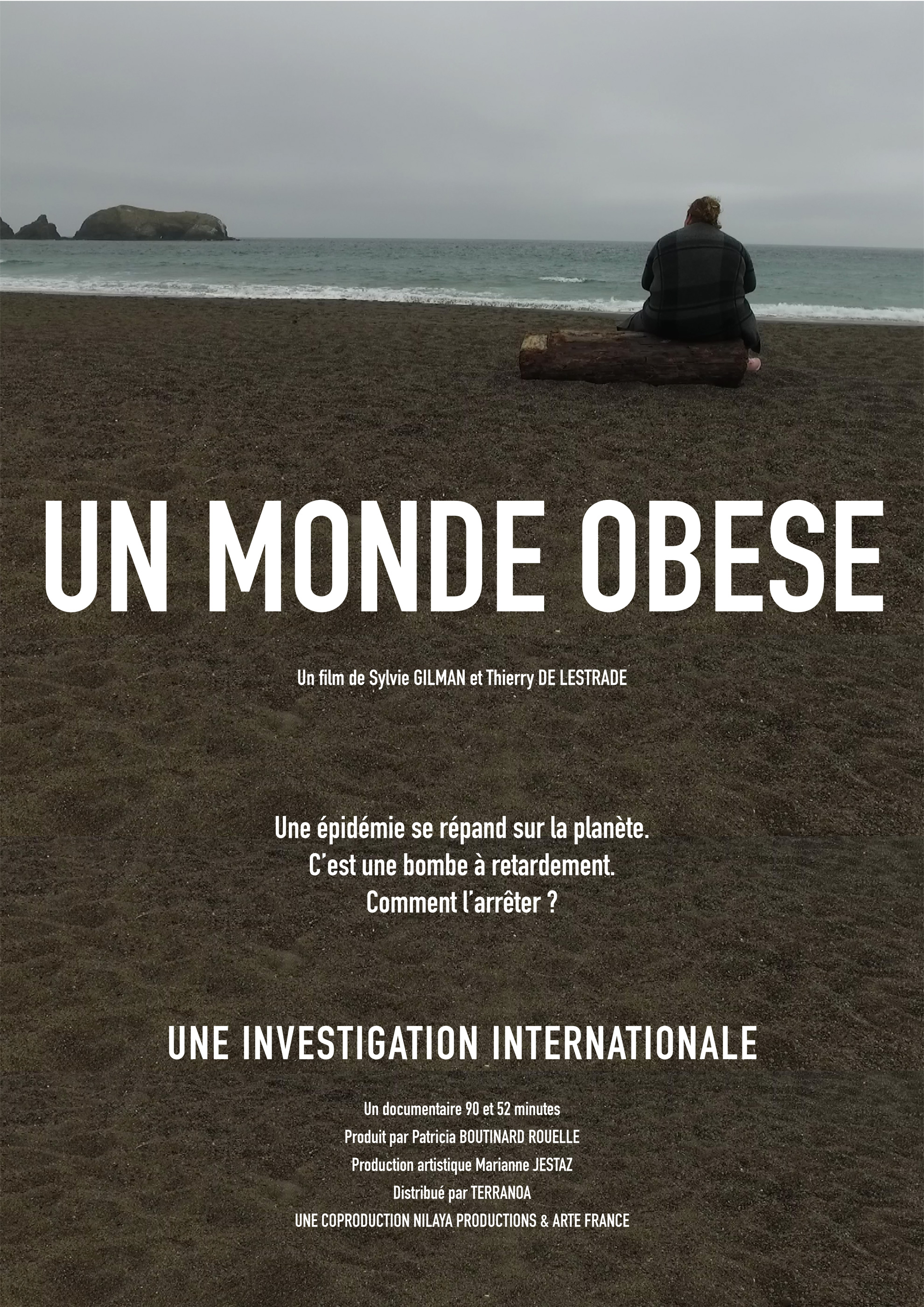 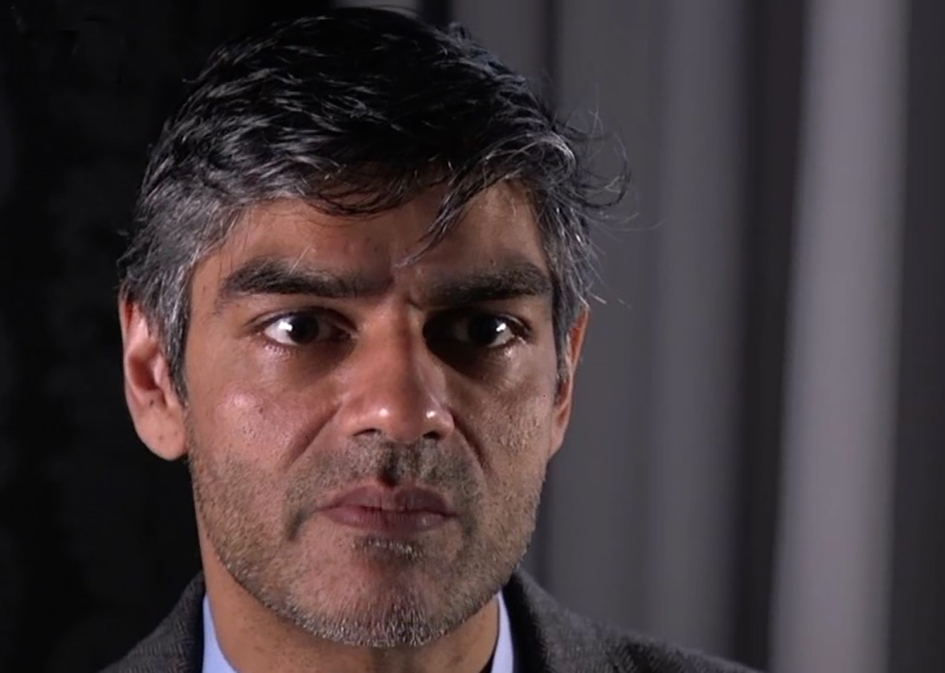 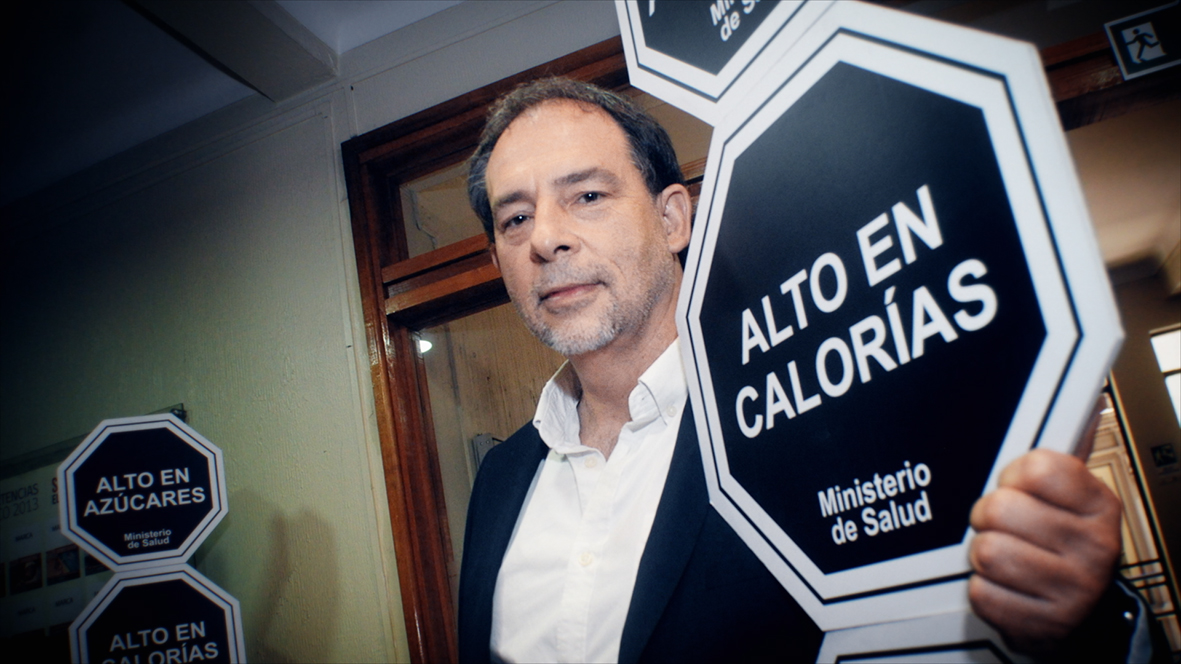 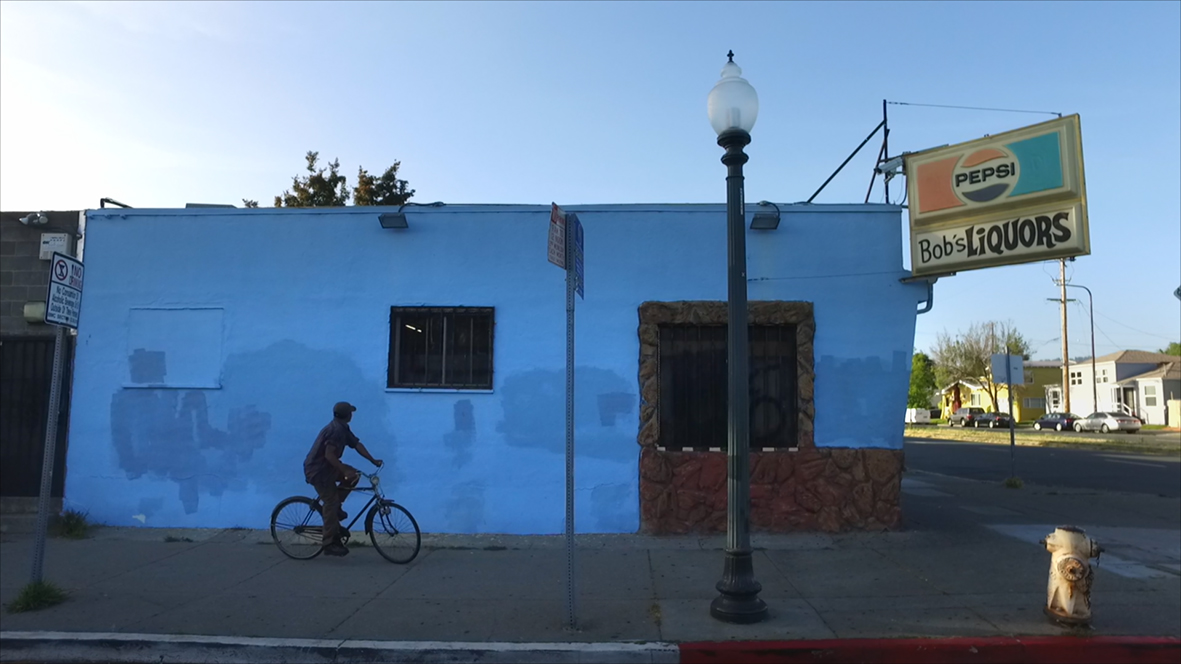 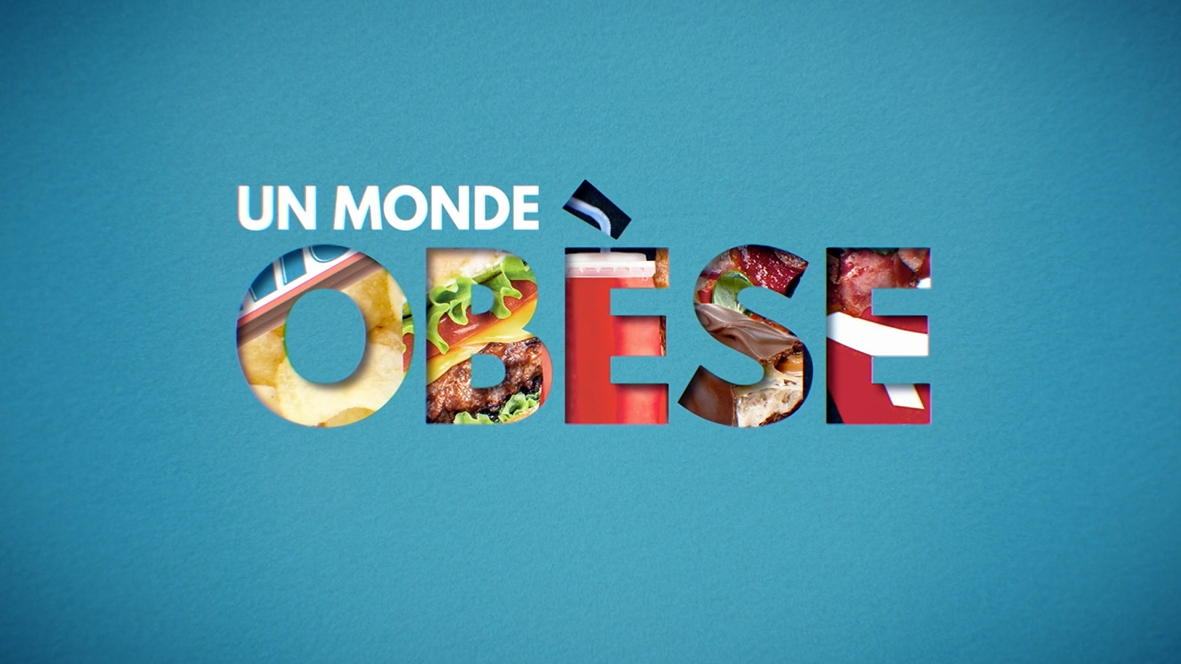 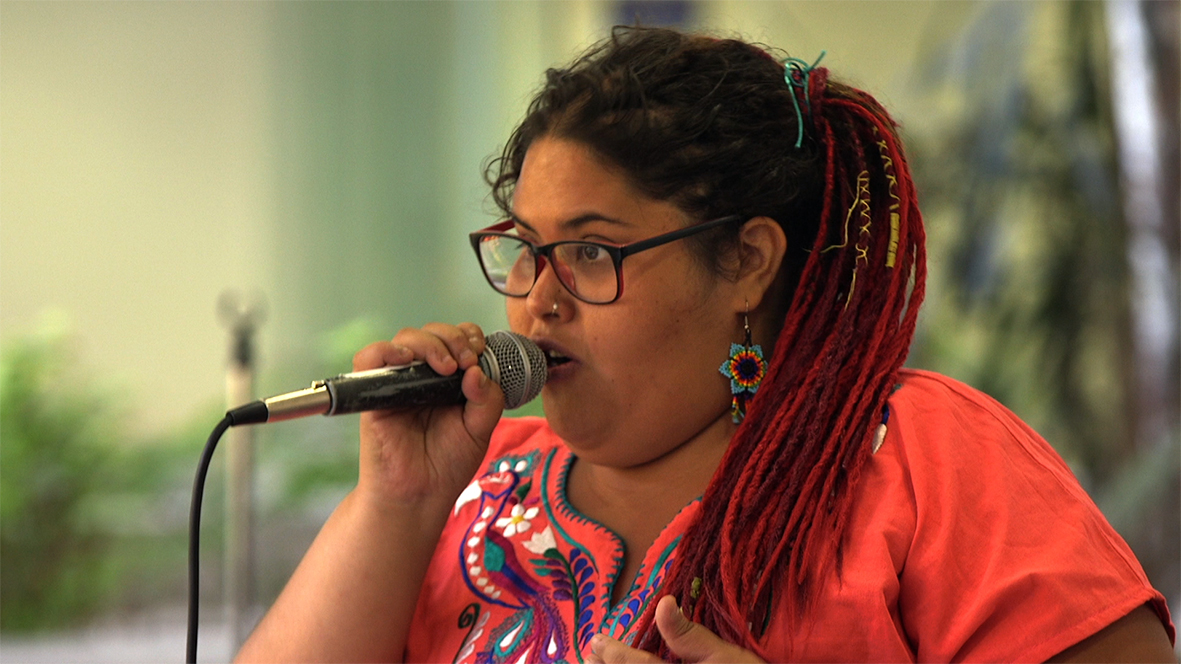 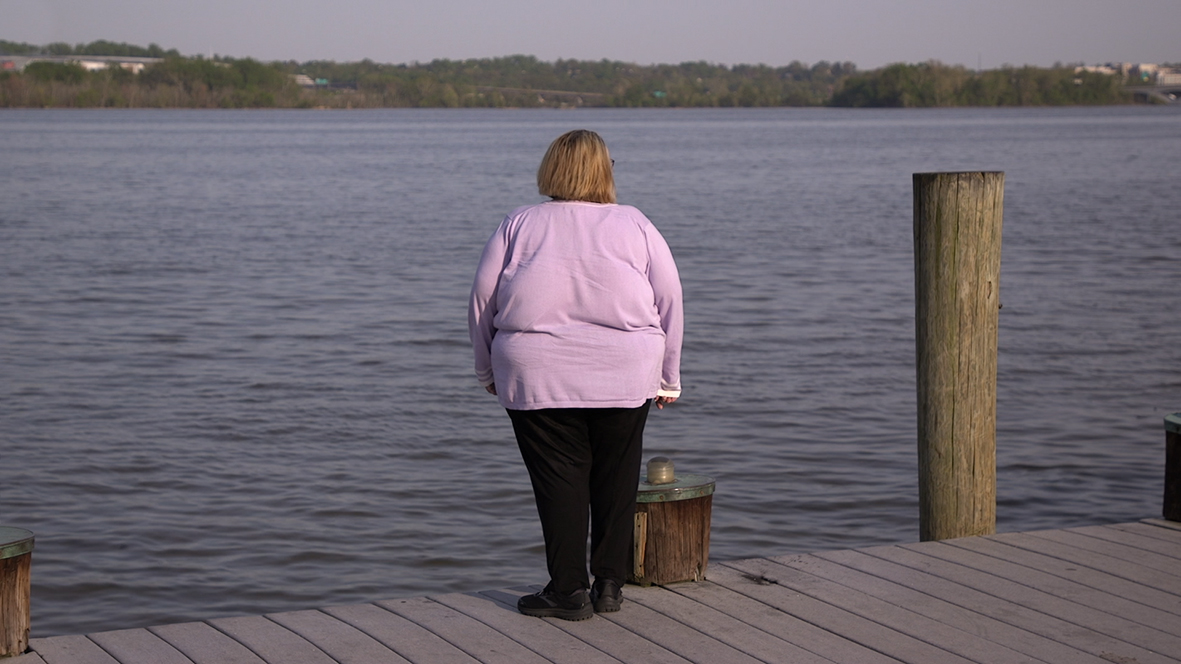 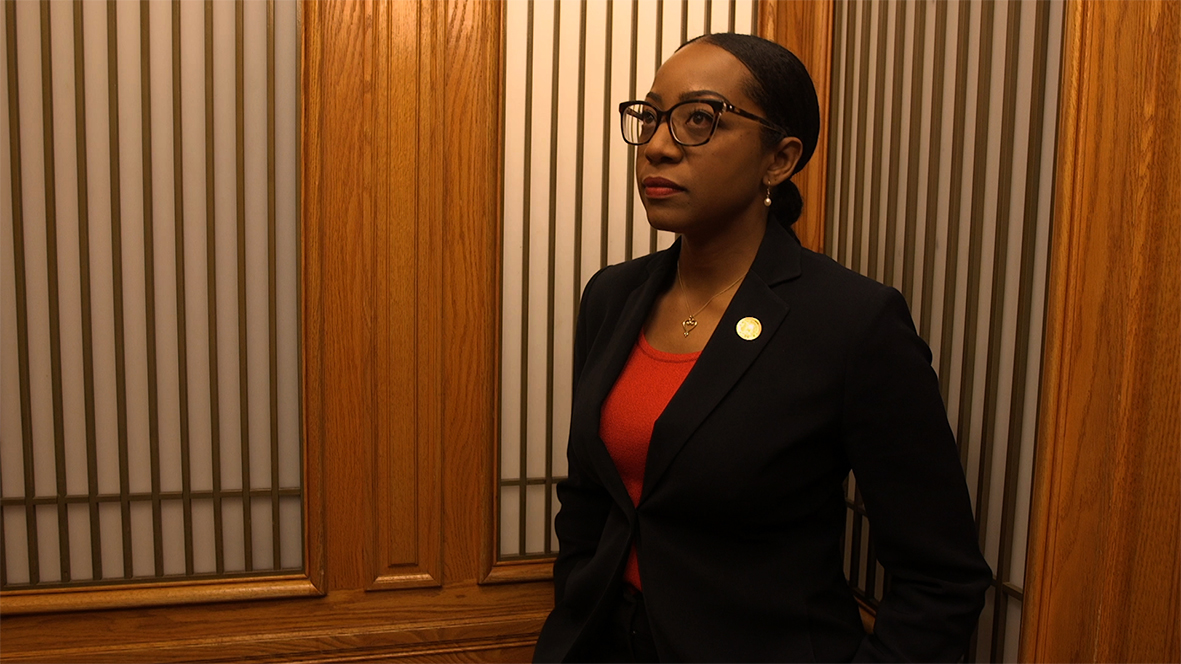 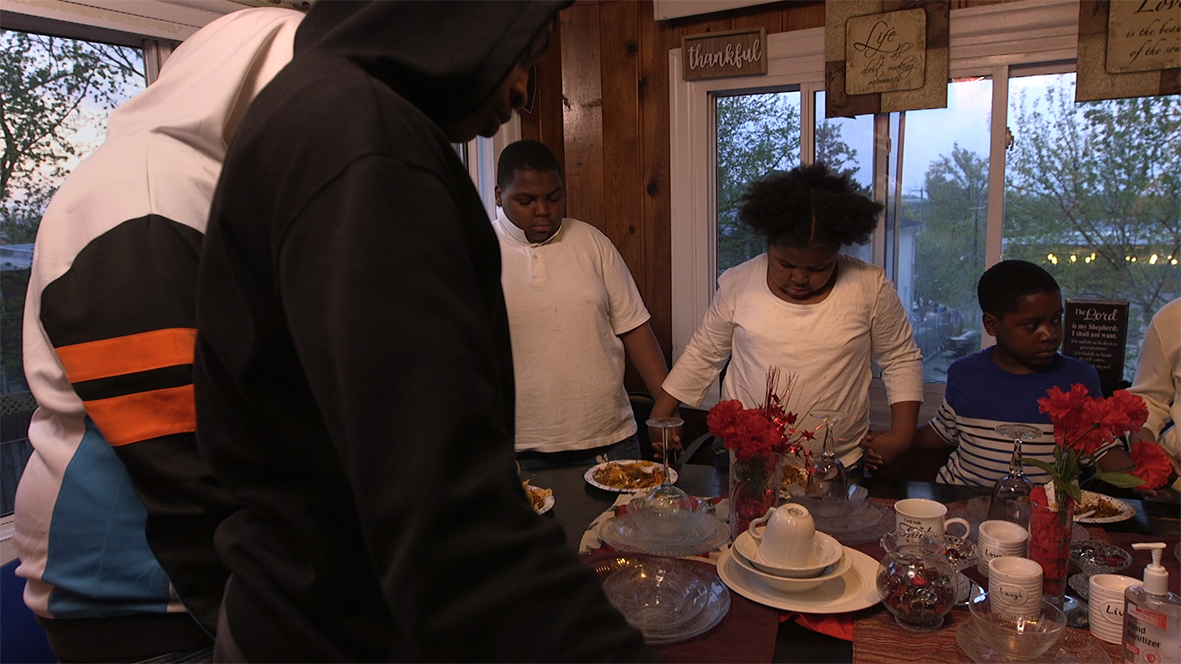 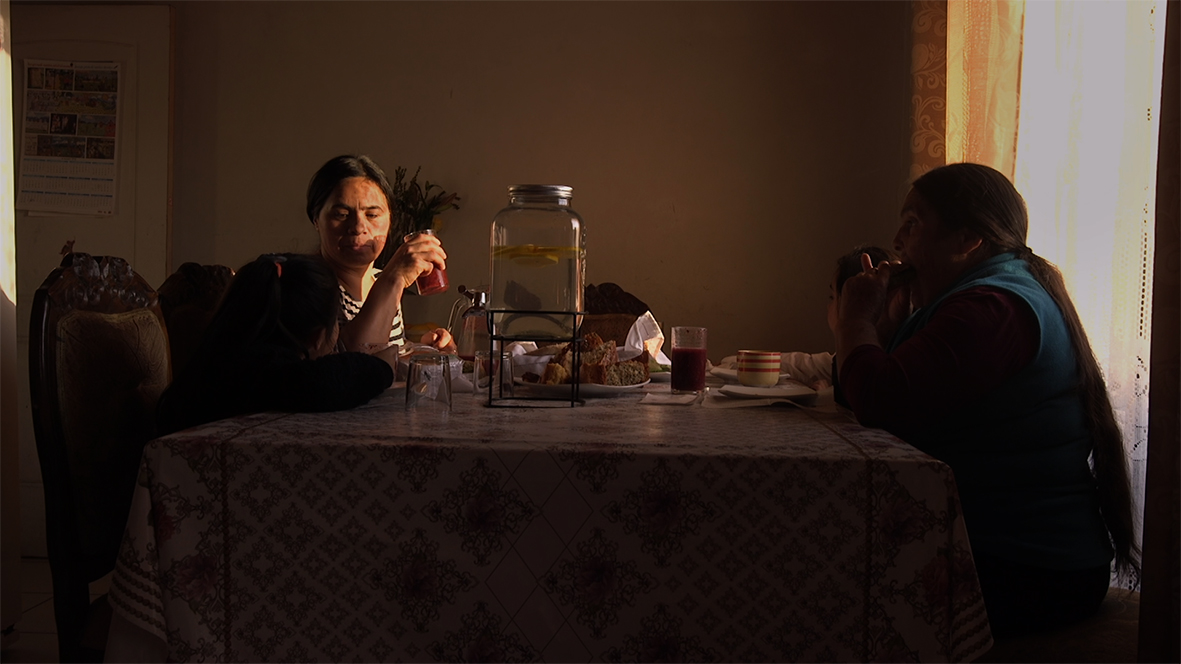 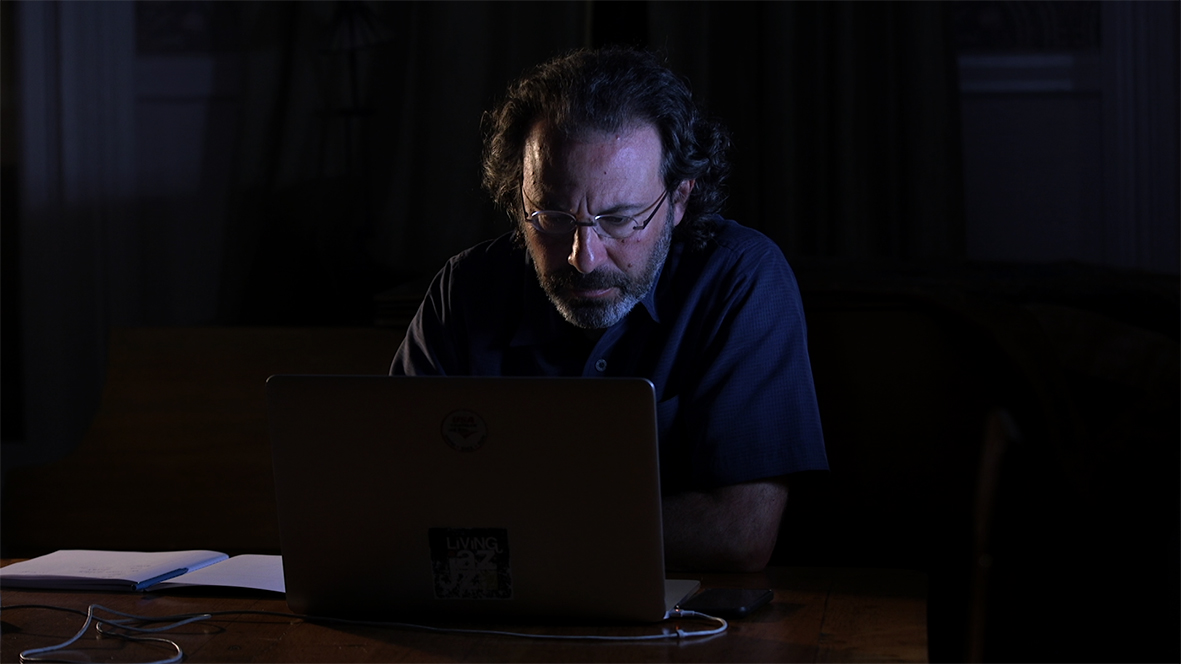 It is one of the most visible and serious public health problems humanity has ever faced. Cases of obesity doubled between 1980 and 2017. Children are the first victims.
It’s the image of an XXL casket being made in a Missouri workshop – more solid and bigger, better-suited to an increasing number of clients. It’s the image of a cruel world, where the obese are invalids or, as in the animation movie “Wall-E,” one where humans are too heavy to move other than in a wheelchair… Is this fiction? It’s impossible not to notice that obesity is spreading across the planet at a relentless pace–it’s a worldwide phenomenon. This metabolic desease might top smoking as the biggest preventable cause of cancer.
How could we avoid it? All along our life, as long as we live and wherever we live, we can not escape from our obesogenic environment. From the mother’s belly to the adulthood, the chimicals are everywhere. Will we all become fat tomorrow?
Faced with this alarming situation, there is a battle underway around the world to take back control of our plates and our bodies, to find the real epidemic’s causes and propose new solutions. Representatives, scientists and non-profits are uniting to protect children from the powerful economic, politic, marketing, legal and illegal weapons of the food industry.

Authors/Directors: Sylvie GILMAN and Thierry DE LESTRADE co-directed several documentaries for ARTE in which social issues are explored using the tools of science, including: “Males in Danger”, “Science of Fasting”, “The Altruism Revolution”, “Will We All be Idiots Tomorrow?”, “Microbiata: the amazing powers of the gut”…
Their films are broadcast worldwide. They receive the Europa Prize“Best Television Current Affairs Programme” (2008) for “Male in danger”.