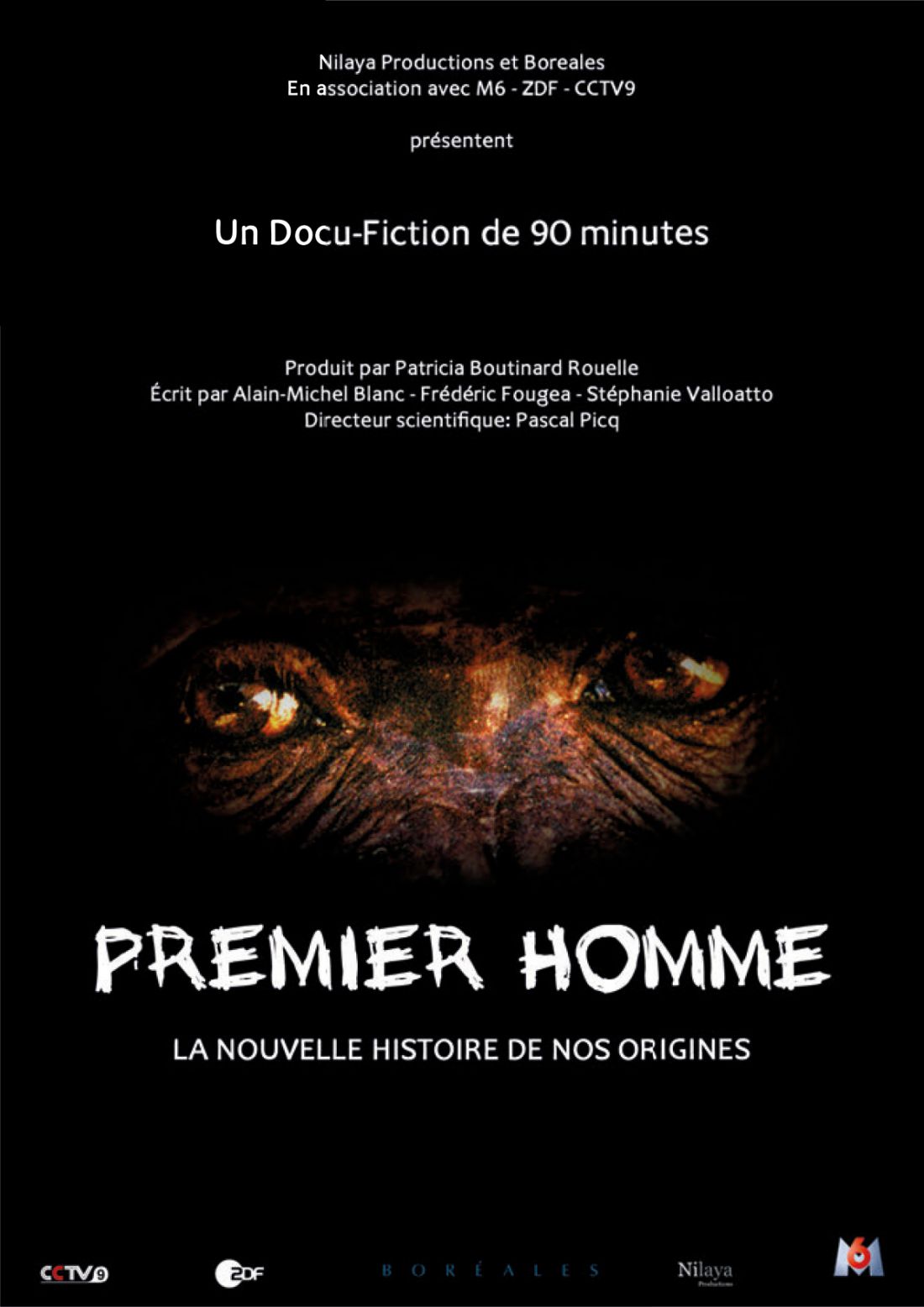 Attracted by the numbers, private channels are starting to test the documentary waters. M6 commissioned a couple of high-end docs, including Nilaya Productions’s CGI docudrama First Man, which aims to tell the story of mankind, from ape to homo sapiens. « DTT channels have embraced, the CNC reform is very positive with production values ans sophisticated narratives », says Patricia Boutinard-Rouelle, former long-time director of France Télévision’s documentaries who set-up Nilaya Productions three years ago. « Overall, despite the funding problems, French documentary is not doing that badly compared with other countries. The public channels have renewed their commitment to the genre, which has show nit can bring family audiences together. And the fact M6 is taking the risk of inverting First Man is a good signal. »
Frédéric Fougea, head of boréales and also involved in First Man, says : « With Wild France, it was the first time natural history, which is usually schedule in daytime, reached audience levels above those drama.
This is a good news for the entire documentary industry. »