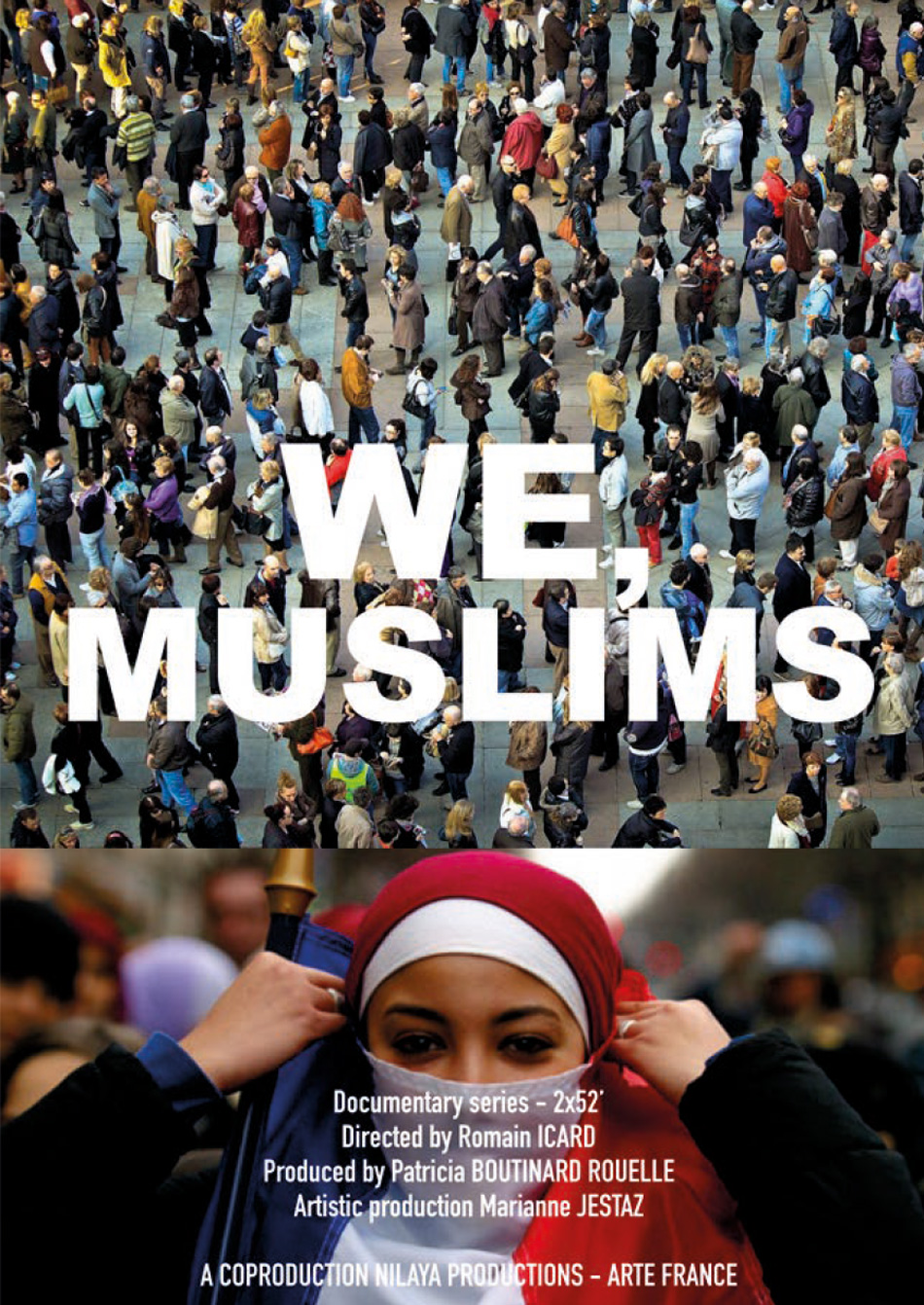 What does it mean to be a Muslim in France today?
Based on a major opinion poll conducted by the Ipsos research firm, this two-part documentary asks Muslims about their aspirations, their relations to family, to work, current social debates… With varying relations to religious practice, many differences and nuances are raised.
With the additional insights of Islamologists, intellectuals, philosophers and sociologists, the film analyzes the many facets of Islam in France. Away from the hyperbole of media and politicians, we explore and question the points of convergence and divergence that exist between non-Muslim and Muslim.
Why is it that the majority of Muslims remains largely unheard and unseen? often inaudible and invisible? What does this tell us about how we live together, and about French secularism?
This series provides a previously unseen portrait of France’s Muslim population – one far more nuanced than the usual stereotypes.